The Uttar Pradesh Congress has given a call for a statewide protest against the detention of party leaders Rahul Gandhi and Priyanka Gandhi Vadra while they were on their way to meet the family of the Hathras gang rape victim on Thursday.

The in-charge of the party administration, Siddhartpriy Srivastava, here in a letter said all district and city unit presidents have been asked to hold immediate dharnas against the behaviour of the U.P. Police, which detained the leaders.

We Congress workers will not tolerate this kind of behaviour of the state police with our leaders and so the U.P. Congress Committee has decided to hold immediate dharnas in all assembly segments,” the letter said. 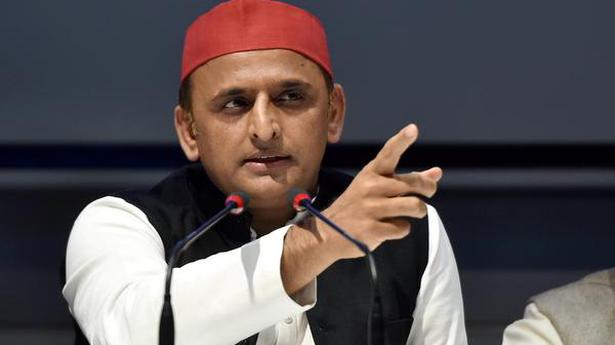