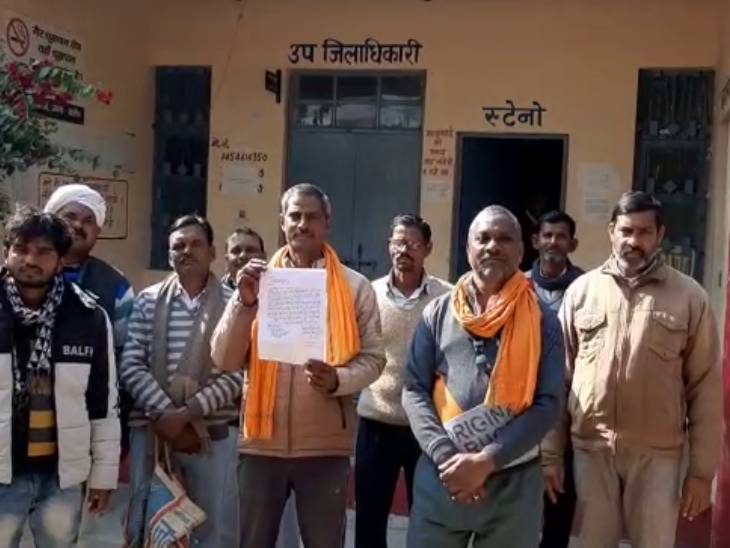 The farmers had complained to SDM Konch.

While the central and state governments are trying to convince the farmers who are angry with the new agricultural laws, some leaders are deceiving the farmers. One such case has come up in Jalaun district of Uttar Pradesh. In Titra Khalilpur village of Konch tehsil area, the city president of the Bharatiya Janata Party along with his merchant brothers bought wheat worth 50 million rupees from 50 farmers. But when the farmers put the check in the bank, it was found that there is no money in the buyers’ account. The result was a bounced check. On the SDM’s order, the police have registered a case against four people, including the BJP city president, for cheating.

Yield of 22 hundred rupees per quintal

BJP’s city president Girish Chaturvedi, along with his 3 other business brothers, bought wheat from Tithra-Khalilpur in Konch tahsil at around 50 farmers from around 6 villages for Rs 22 hundred per quintal. Wheat worth 2 crores was purchased. According to the farmer whose produce was purchased, he was given a check. Like Bachu Prasad got a check of Rs 2 lakh and Mahesh Chandra got a check of Rs 3.50 lakh. But when the farmers deposited the check to clear the bank, the check bounced. When the farmers approached the traders, they were telling their mobile switch off. 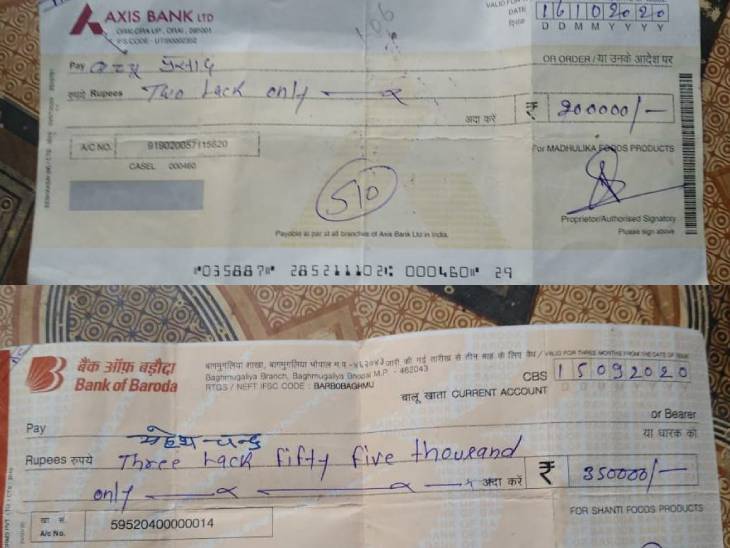 Farmers got a check in Jalaun, which bounced.

When the farmers talked to Orai BJP city president Girish Chaturvedi, he kept talking about paying. But no one was paid. After which all the farmers complained to the Deputy Collector, Conch Ashok Kumar Verma, after telling them about this conspiracy. After the investigation of which, on the complaint of farmer Rajendra Singh on the order of SDM, a case has been registered against BJP city president Orai Girish Chaturvedi for cheating farmers with their three other companions and grabbing their money. Imran Khan said that a case has been registered. Also, the accused will be arrested. 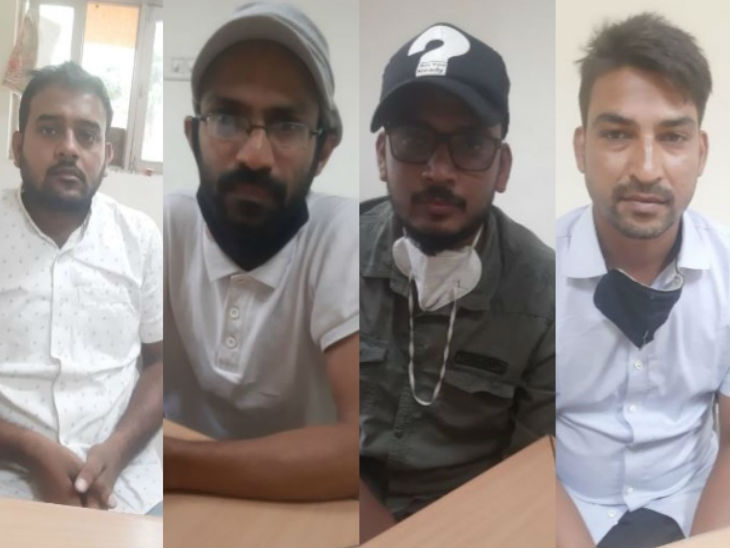 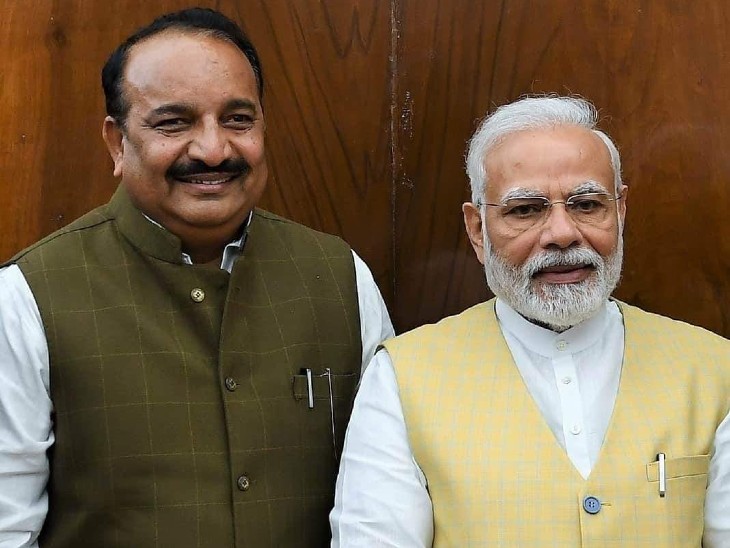 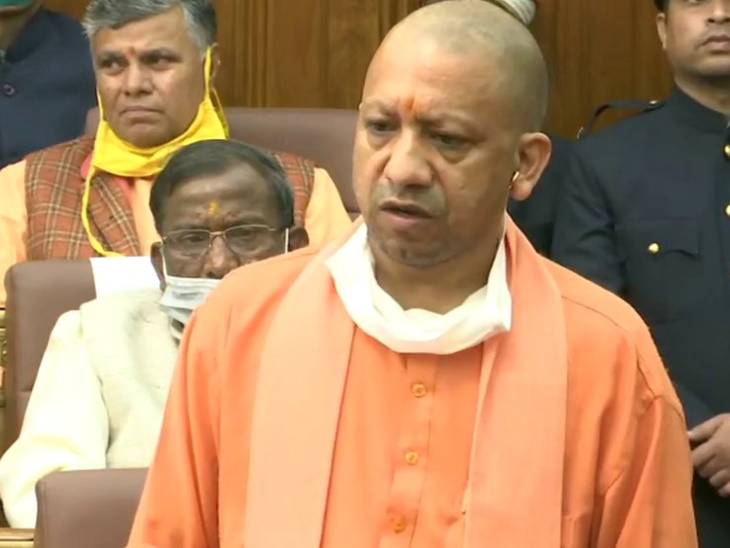 Uttar Pradesh Budget Session 2021 Update; Yogi Adityanath Attacks On Opposition Over Democracy | CM Yogi shrugged off the opposition, said – no one will be praised by shouting in the house, respect for the word leader decreased