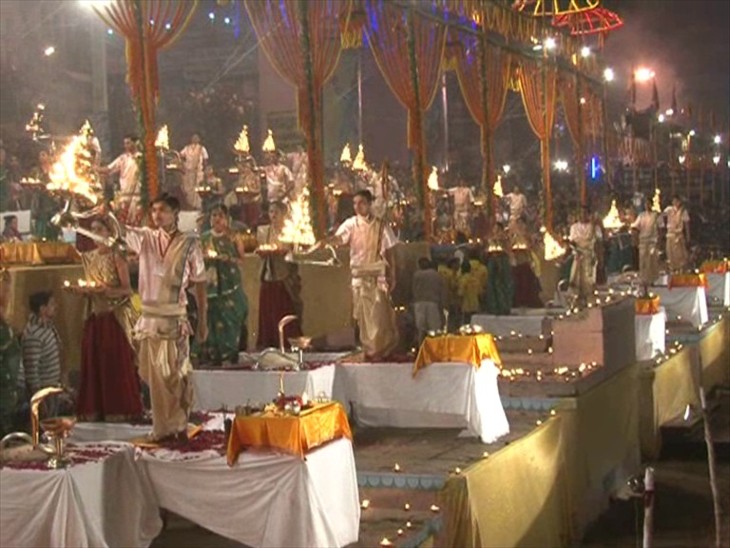 The main routes leading to the 84 Ghats will be pitched. The routes going to the ghat will form a no vehicle zone (File photo)

Preparations are being made to make the Dev Deepavali festival celebrated on 84th Ganga Ghats in Kashi on 30th November, on the day of Kartik Purnima, a grand festival held in Ayodhya. On Tuesday late evening, Commissioner Deepak Aggarwal held a meeting with the top officials at the Divisional Auditorium. There will be a grand show on the Ganga Ghats. It is also expected to join Uttar Pradesh Governor Anandiben Patel and Chief Minister Yogi Adityanath.

On the night of Dev Diwali, the entire Banaras also shines with light

Commissioner Deepak Aggarwal told that there was a churning on the grand celebration of Dev Deepavali with a rescue from Corona. On the occasion of Dev Deepavali festival, there will be a laser show on the waves of water in the river Ganges, the glory of Kashi through projection, the glory of Shiva and the grand display of Ganga descent. With the deployment of divers on the Ganga Ghats, the traffic system was directed to be implemented like the arrangement made in Prayagraj during Kumbh to control the operation of boats in the Ganges river.

In order to control the crowds coming to the Ghats on Dev Deepavali festival, the routes leading to Rajghat, Dashashwamedh and Assi Ghats should be completely designated “No Vehicle Zone” and ensure strict adherence to it. is. Along with making the roads completely pit-free on major roads, the concerned authorities were directed to complete the painting of the dividers and the street lights on the roads. 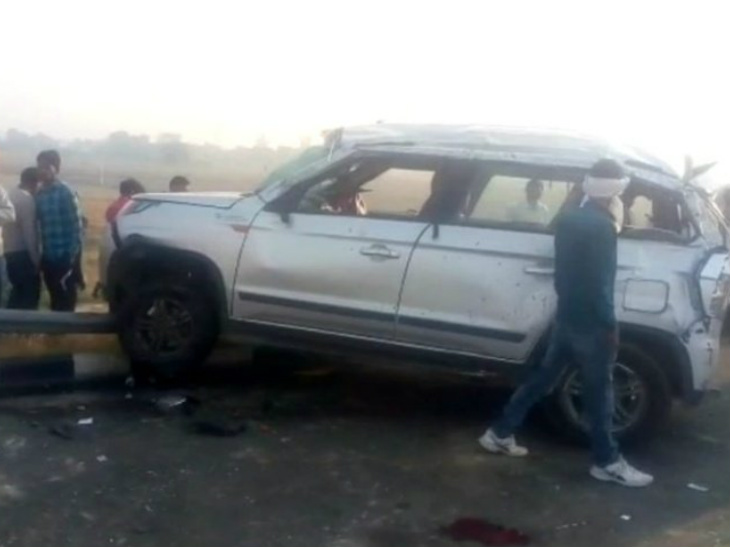 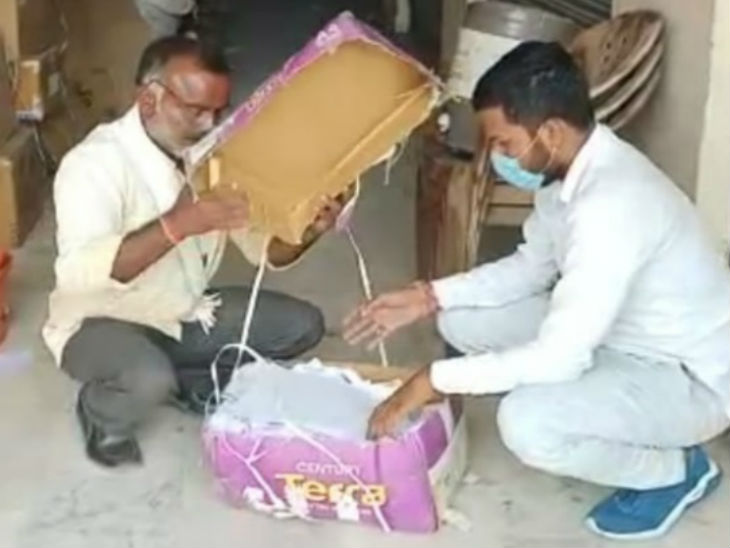 UP Lalitpur RTI Applicant Received Cartoon-Box By District Panchayat Raj Officer | Under RTI, the Panchayat Department asked – how much development has happened in 5 years? Officers sent a carton full of trash 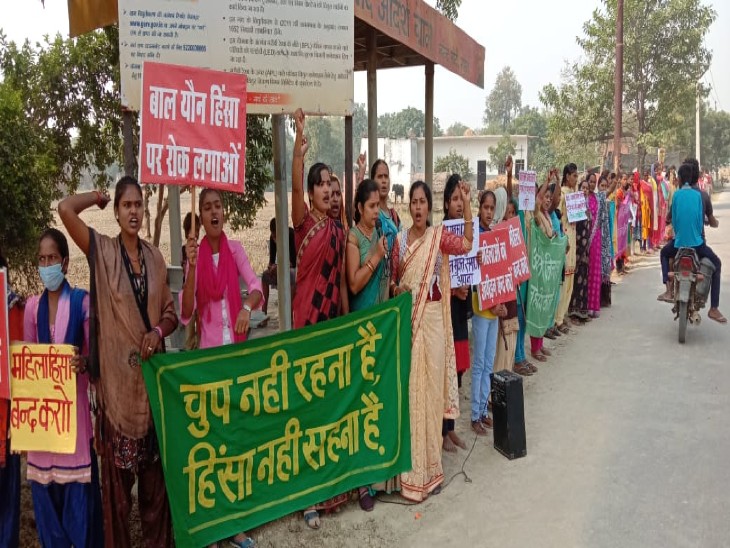 Uttar Pradesh New Coronavirus Guidelines; Government Restricted The Number Of Guests At A Wedding | There is no need to get police permission for wedding ceremony in UP, action will be taken against band and DJ stoppers

Fed up with Ads? Install Dainik Bhaskar app for news without ads Lucknow16 minutes ago Copy link The Yogi government

NIOS Updates: Board Examination to be held in January-February 2021, Secondary- Higher Secondary Students will be able to register through the official website nios.ac.in