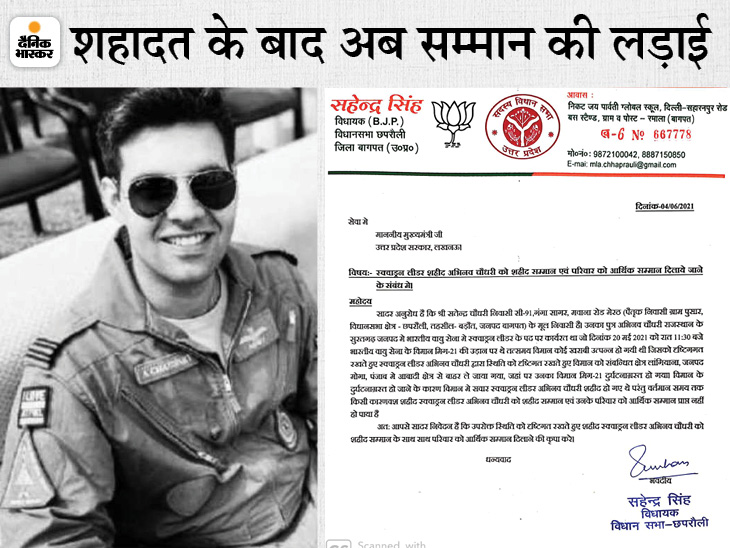 The martyrdom of Squadron Leader Abhinav Chaudhary of Meerut, who was martyred in Moga, Punjab, is still waiting to be honored. Fighter pilot Abhinav Chaudhary, resident of Meerut Ganga Nagar, died in this accident on May 20. Even after 14 days of martyrdom, respect has not been received yet. Shaheed’s father Satyendra Singh is saddened by the fact that the administration could not even give respect to the son who lost his life in the service of the country. is. Sahendra Singh has sent a letter to the Chief Minister demanding respect to the martyr. MLA Sahendra Singh said that after sending the letter to the CM, there was a talk with Additional Chief Secretary Home Avnish Awasthi in the morning. He has asked the Meerut district administration to immediately resolve the issue of honoring the martyr. Hopefully the process will start by this afternoon. Martyrs will also get respect. The MLA told Dainik Bhaskar that what happened to the martyr is very wrong. For a martyr’s family, his respect is the biggest asset, but Abhinav’s parents have not yet received the respect which is unfair to them. The administration has not yet started the process of respect, this is a big negligence. 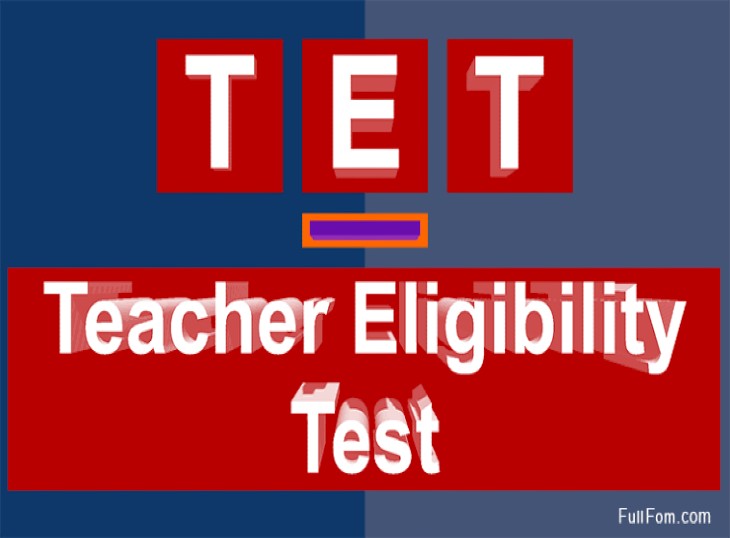 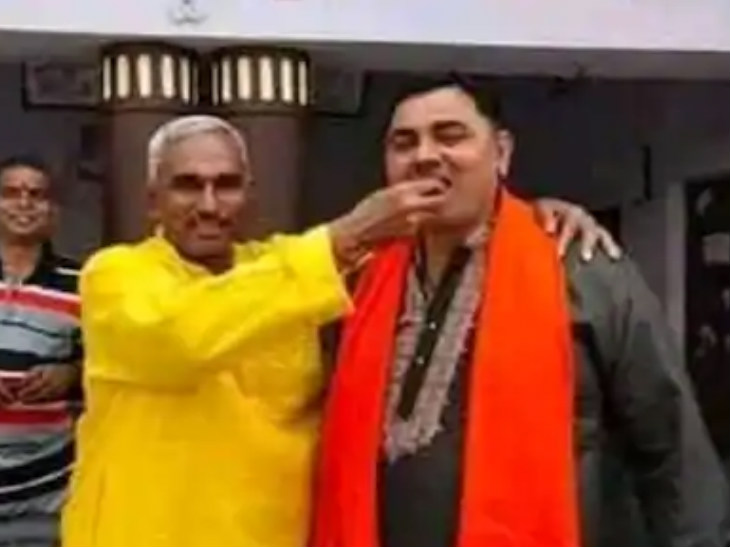 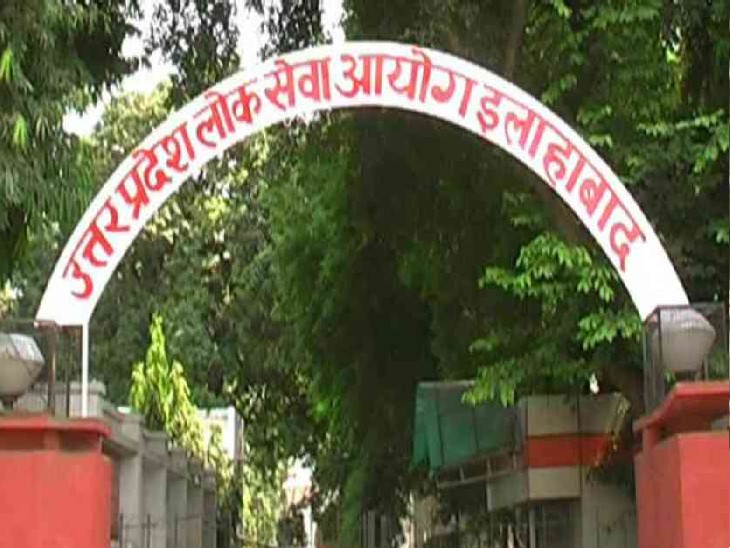