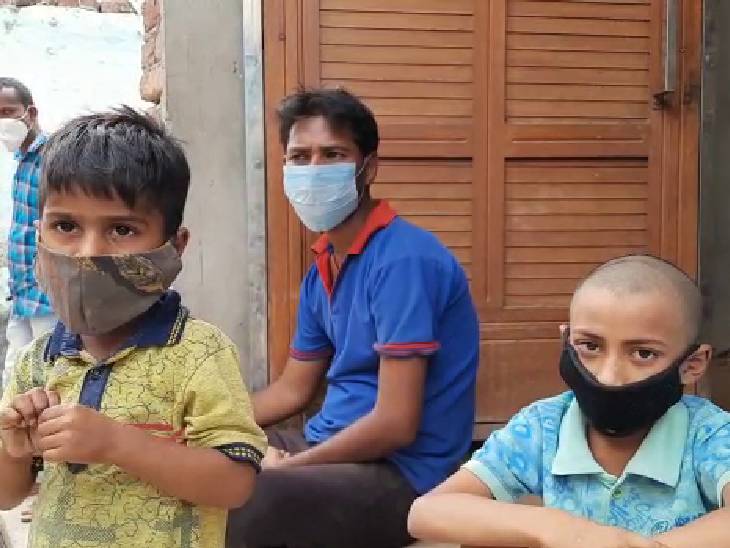 In the village where sometimes someone’s

The corona continues to grow in UP. The transition of this corona through the cities has now reached the village. There are also many villages in Bulandshahr where dozens of people have died within the last 15 days. Not only this, many people have also been found to be corona positive after checking the corona in those villages by the Health Department. When we reconstructed two such villages in Bulandshahr, shocking figures have come out. In two villages here, 50 people have died within 1 month. While the population of both villages is around 19 thousand. In such a situation, only 138 tests have been done here so far.

Report from Kailavan village: fever and cough were reported among those who died.

Kailavan village is about 18 km from the city. There is a road to the village via a thin road but there is not much agitation like the village here. The doors of most houses are closed. Only a few people are seen outside the houses. After a while when he met Umesh Kumar, the head of Kailavan, he told that there have been more than 30 deaths here in the last one month. People are scared. He said that most of those who died were feverish cough patients. Some people reach the hospital but many people could not reach the hospital. Most of those who died are in the upper 60s. Pradhan Umesh explains that the village has a population of around 4000. But so far there have been 61 Tests here. In which 2 people have reported positive. Which have been isolated.

The district administration is also continuously conducting tests in the village, but the number of villages in which the population is present is not being tested.

Report from Banel village: Only 77 tests on population of 15 thousand

Corona continues to wreak havoc in Banel, the ancestral village of RSS former Sarsangh driver Rajendra Singh alias Rajju Bhaiya. Here Rajju Bhaiya’s grandson has also died from Corona. The village is mostly laborer population. Which returns home in the evening after work, but nowadays work is closed. Some people are still in the village and are living in panic. In the village, where the mask was sometimes seen on the face of someone, now every face appears covered. However, more than 20 deaths in this village are also reported by the villagers. In view of the corona in the village, the district administration is also continuously conducting tests in the village, but the number of the population of the village is not being tested in that number. There have been only 77 Tests in Banel. In which 21 people have been found positive. While the village has a population of 15,000. 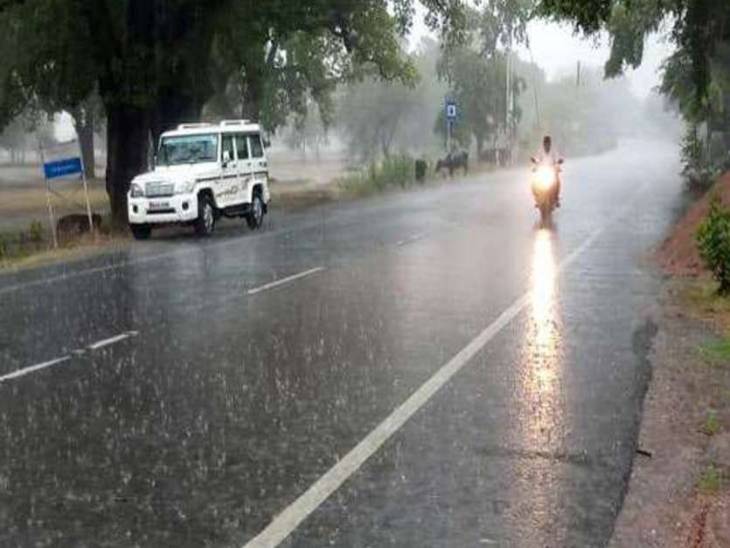 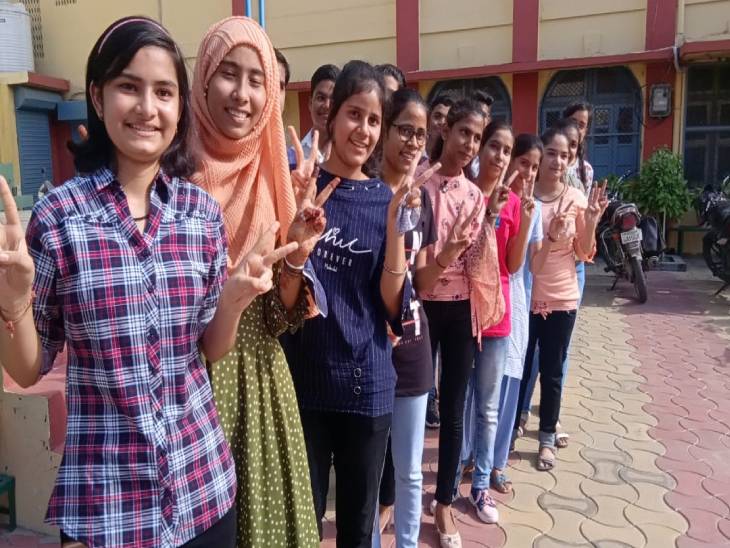 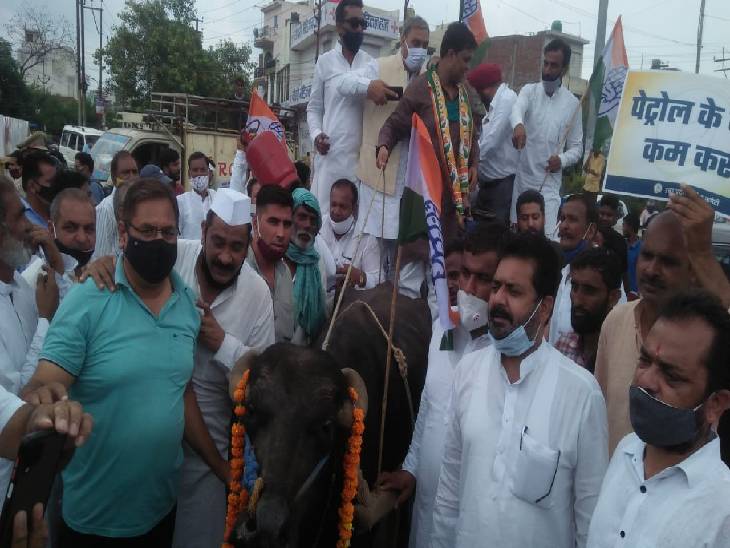