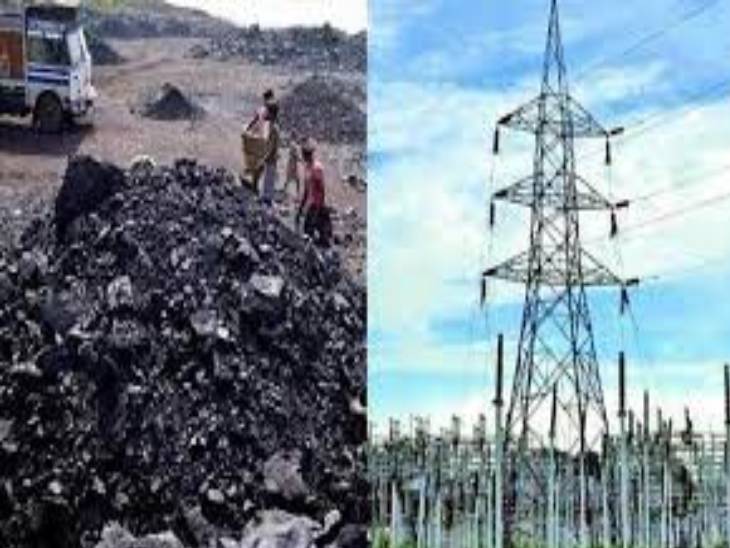 The issue of coal procurement is increasing continuously. The UP State Electricity Consumer Council has demanded a CBI inquiry into the matter. Council President Awadhesh Verma says that the country’s Energy Minister RK Singh says that there is no shortage of coal in the country. 2.23 million tonnes of coal is currently in reserve. In such a situation, who is behind the purchase of coal from abroad, it should be investigated.

Awadhesh Verma told that on one hand, where coal in the country is Rs 1700 a ton. The rate of foreign coal is up to 17000 tonnes. If coal is bought from abroad, then the rate of coal is set to increase by 80 paise per unit.

Awadhesh Verma says that complaints have been lodged from CM to Regulatory Commission regarding this. Buying coal from abroad is like giving benefit to private houses.

The Consumer Council says that preparations are on to purchase 2.25 million tonnes of coal. An advisory has also been issued for this. The big question arises that when the Energy Minister says that there is no shortage of coal in the country, then why is it advised to buy coal from abroad. Awadhesh Kumar Verma says that somewhere there is some big breakup.

Common consumers will be hit 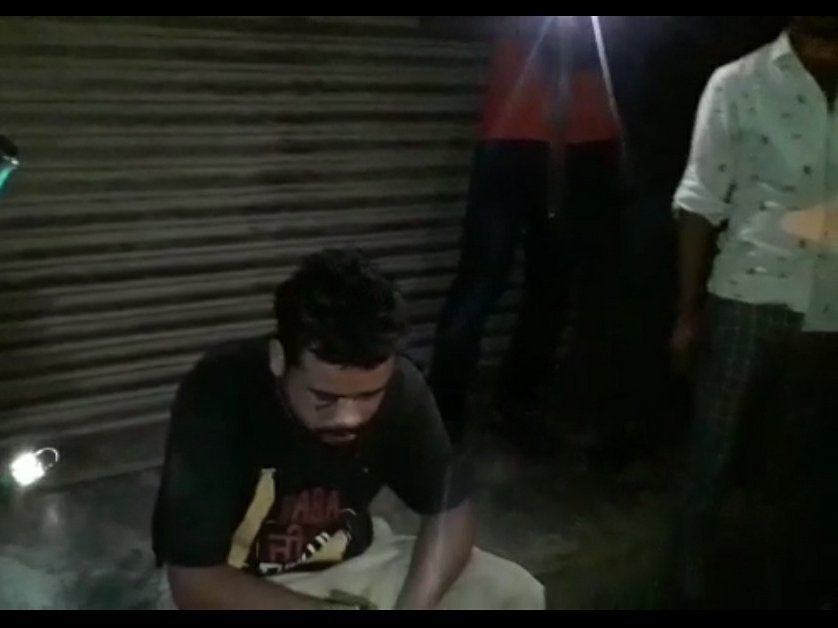 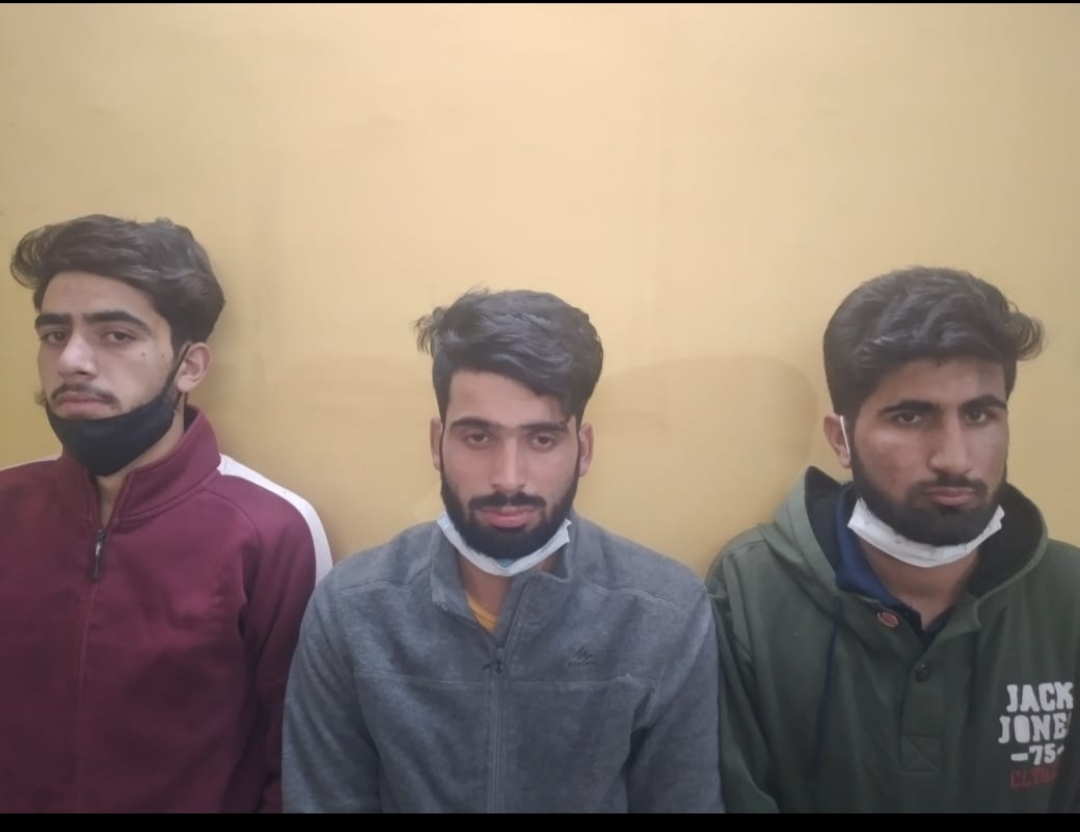 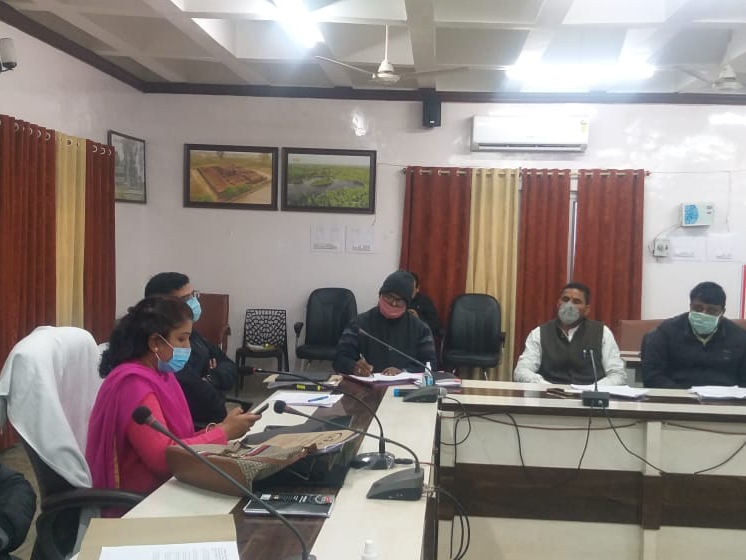