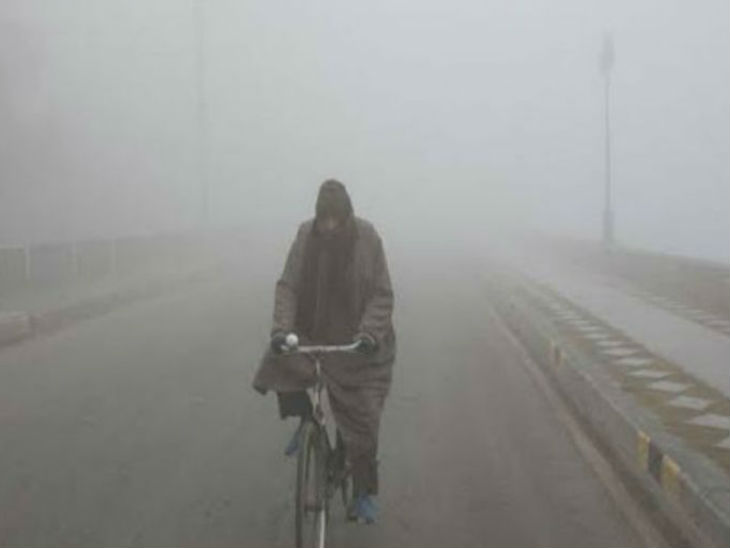 In the capital Lucknow, there is dense fog in the morning and evening. Meteorologists are currently hoping to not get rid of it.

In the hilly areas, the effect of snowfall is visible in the plains. The chill has increased due to moving westward air. The morning of the capital was wrapped in a sheet of fog on Wednesday morning. However, the fog subsided around 9 pm. Even on Tuesday, the weather remained cool, although the day also turned sunny. But there was not much heat in it. On Tuesday, the maximum temperature was 22.8 degrees Celsius and the minimum temperature was 10.9 degrees Celsius.

At night the melting increased, the passengers started resorting to bonfire

The capital city has been witnessing icy winds since Tuesday evening. This has increased the turbidity. The traveler appeared in the night, chilling. People resorted to bonfire to relieve cold. On Tuesday, the surrounding areas including Lucknow were mostly cloudy, but the weather remained dry.

Cold and fog will increase tremendously in three-four days
According to weather experts, rain is not expected this week in eastern Uttar Pradesh districts including Prayagraj, Mirzapur, Varanasi and Gorakhpur. JP Gupta, director of the regional meteorological center, said that due to the difference between the maximum and minimum temperature in three to four days, there will be a tremendous increase in cold and fog. Dense fog may occur in most districts of the state on Wednesday.

The weather has been completely dry in the state for the last several days. Muzaffarnagar and Meerut had a severe cold for two days. During this, cold wave also continued. Apart from this, in Lakhimpur Kheri ‚Jhansi‚ Orai ‚Hamirpur, the day was cold and maximum mercury went down by 4 to 5 degree Celsius. The weather of the day was somewhat hot in Prayagraj. The maximum mercury recorded there was 28.9 ° C, which was 2 ° C above normal. 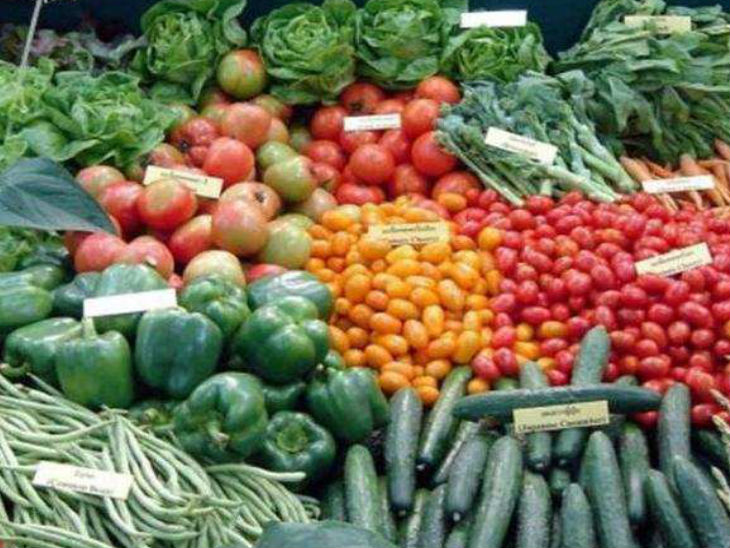 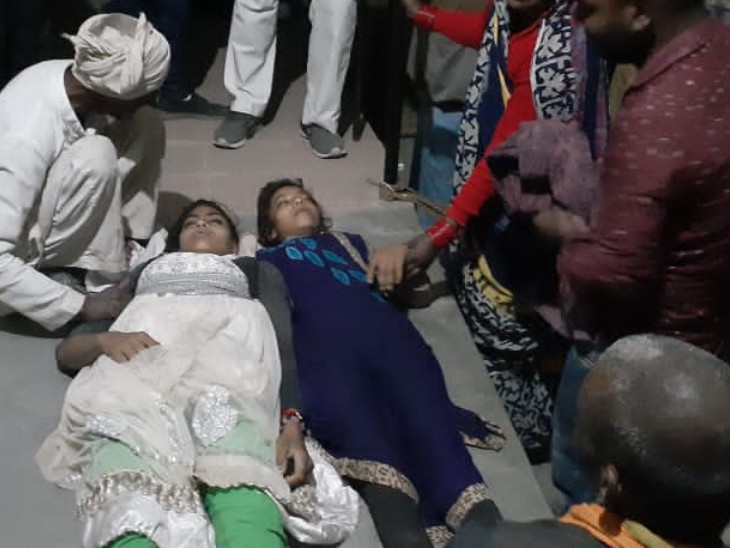 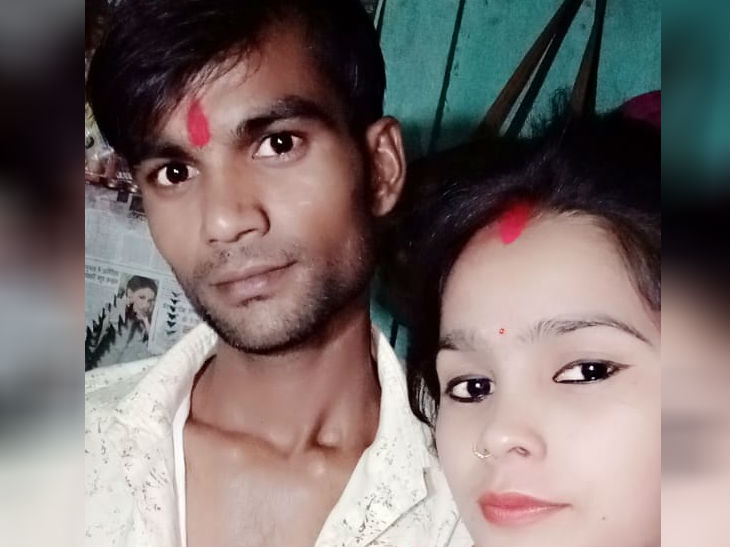 UP Hamirpur Murder Case Police Investigation Update; Live-in Partner Murders Husband | The girl living in the live-in killed the young man, reached the police station and accused him of assault