‘The tunnel is still approachable till about 120 metres. More slush and water coming from inside the tunnel,’ tweeted the Indo-Tibetan Border Police.

The work of removing slush from the Tapovan hydel project tunnel in Uttarakhand’s Chamoli district, in which about 35 workers are trapped, continued throughout the night.

“…The tunnel is still approachable till about 120 metres. More slush and water coming from inside the tunnel,” tweeted the ITBP.

Uttarakhand disaster | A phone call that saved a dozen lives

The death toll in the aftermath of the snow avalanche on Sunday has gone up to 32. According to the Uttarakhand police, 197 people (including the trapped workers) are still missing. 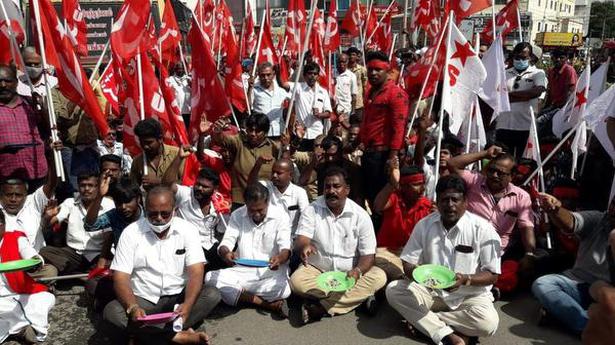