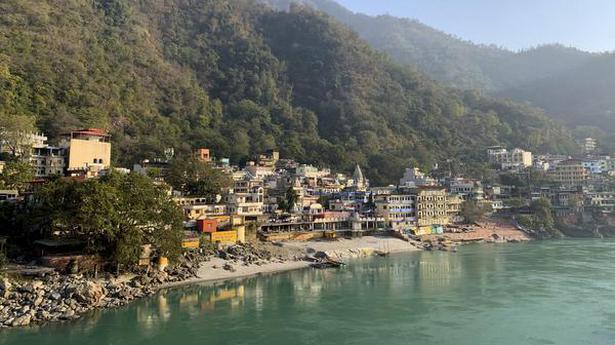 There were also concerns that the excess water would further travel downstream to the river Alaknanda and threaten villages as well as hydro projects on the river.

However the India Meteorological Department has said that no rains are forecast. Officials of the Central Water Commission meanwhile said the flooding from the glacial burst has been contained.

Environmental experts have attributed the glacial melt to global warming. Glacier retreat and permafrost thaw are projected to decrease the stability of mountain slopes and increase the number and area of glacier lakes, according to the latest assessment reports of the UN Intergovernmental Panel on Climate Change.

There is also high confidence that the number and area of glacier lakes will continue to increase in most regions in the coming decades, and new lakes will develop closer to steep and potentially unstable mountain walls where lake outbursts can be more easily triggered.

“Satellite and Google Earth images do not show a glacial lake near the region, but there’s a possibility that there may be a water pocket in the region. Water pockets are lakes inside the glaciers, which may have erupted leading to this event. We need further analysis, weather reports and data to confirm if this indeed was the case,” he said.

Climate change has driven erratic weather patterns like increased snowfall and rainfall, warmer winters has led to the melting of a lot of snow. The thermal profile of ice, say experts, was increasing. Earlier the temperature of ice ranged from -6 to -20 degree C, it is now -2 making it more susceptible to melting. 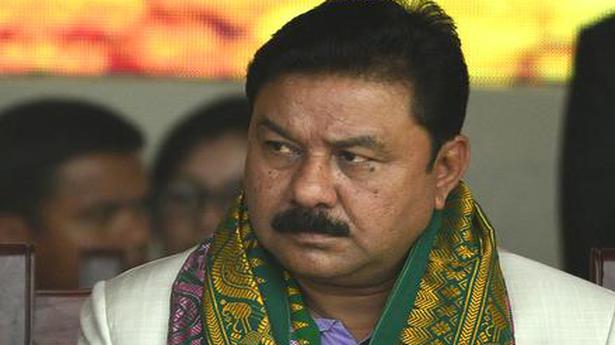 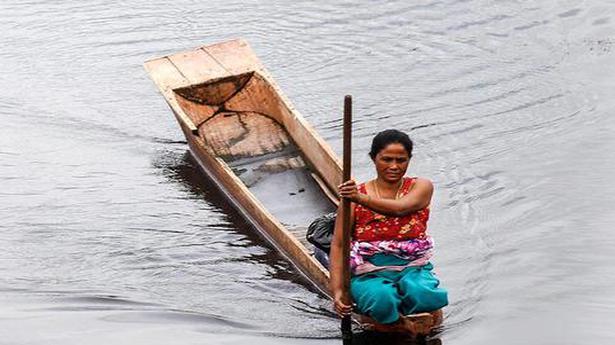 JLF 2021 to be held virtually in February, first list of speakers announced