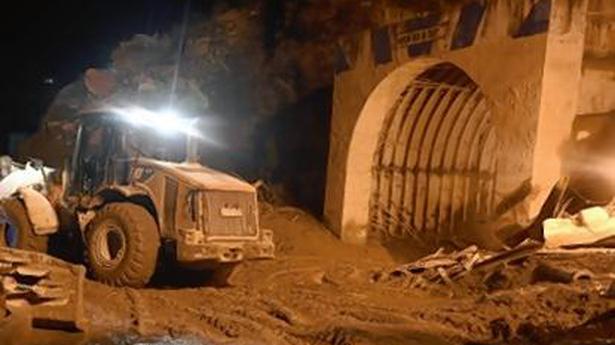 There is light at the end of the tunnel — Vinod Singh and his 11 colleagues lived this reality on Sunday.

Mr. Singh, 33, a welder, was the first to be rescued from one of the two blocked tunnels at Tapovan. A video where he is seen wriggling out of the tunnel, overwhelmed, chanting slogans in ode to the famous Badrinath temple, has since gone viral.

Mr. Singh, a resident of Joshimath, recalled the seven gruelling hours he spent in the tunnel with his colleagues, till they were rescued by a team of Indo-Tibetan Border Police (ITBP) personnel. “The tunnel, about four metres high, was covered in a mix of debris and water for up to three metres,” he said on the phone from the ITBP’s hospital in Joshimath.

Mr. Singh said it was a faint network on his phone that saved them. “We managed to drag ourselves up to 350 metres to the end of the tunnel, where we saw some light… I noticed that my BSNL phone had network. I first called my office manager and then my brother,” he said. An ITBP team, deployed 15 km away, was rushed to the tunnel.

Efforts are on to rescue those stuck in the second tunnel at Tapovan.

Curbs on transporting COVID-19 patients on ambulances during night 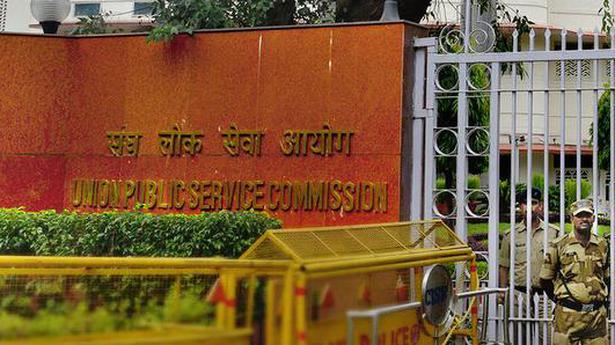