State-run power giant NTPC said that an avalanche on February 7 has damaged a part of its hydropower project in Tapovan in Uttarakhand but the impact may not be material as per SEBI regulations.

On Sunday, a glacier broke off in Joshimath in Uttarakhand’s Chamoli district which caused a massive flood in the Dhauli Ganga river and endangered lives of people living along its banks, raising fears of massive destruction.

In a regulatory filing, the NTPC said, “An avalanche near Tapovan in Uttarakhand has damaged a part of our under construction hydropower project Tapovan Vishnugad [520 MW] in the region. While rescue operations are on, situation is being monitored continuously with the help of district administration and likely loss or damage caused is being assessed. Appropriate insurance cover is available for the loss/damage caused.”

However, it said “considering the total size of operations of NTPC Limited [present standalone commercial capacity 51,310 MW and group commercial capacity 63,925 MW], the impact of above event on the company as a whole may not be considered material” as per SEBI regulations.

The Tapovan Vishnugad power plant is a 520 MW run-of-river project which is being constructed on Dhauliganga River in Chamoli District of Uttarakhand.

Australia vs India | Warner may play in Sydney

Only COVID-19 negative for Sabarimala 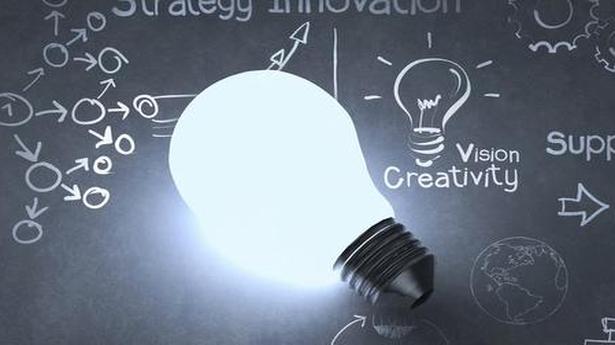