10,000 security personnel will be deployed to manage Kanwar Yatra in Uttarakhand. (Representational)

Uttarakhand Director General of Police Ashok Kumar on Monday said around 10,000 security personnel along with drones and CCTV cameras will be deployed to maintain law and order during the upcoming Kanwar Yatra.

The yatra is scheduled to be held from July 14 to July 26 this year after a gap of two years due to the COVID-19 pandemic.

‘Kanwariyas’ (devotees of Lord Shiva) collect water from River Ganga at Haridwar to offer at Shiva temples in their areas as part of the yatra.

Addressing an inter-state coordination meeting, Mr Kumar said in view of the large gathering of Shiva devotees expected during the month of Shravan, drones and CCTV cameras will be used while social media will be monitored to ensure tight security arrangements.

An appeal would be made to the kanwariyas through the social media to cooperate with the police and local administration in maintaining peace.

Mr Kumar said the neighboring states are expected to publicise the prescribed routes of the yatra so that tourists and devotees visiting Chardham, Mussoorie and Dehradun do not face any problems.

The purpose of this meeting is to ensure the safe and secure travel of kanwariyas coming from Uttar Pradesh, Haryana, Delhi, Himachal Pradesh, Punjab, Rajasthan and other places, he said.

This year, Haridwar and surrounding areas have been divided into 12 super zones, 31 zones and 133 sectors for the yatra and around 9,000-10,000 security personnel will be deployed to maintain order, he said. 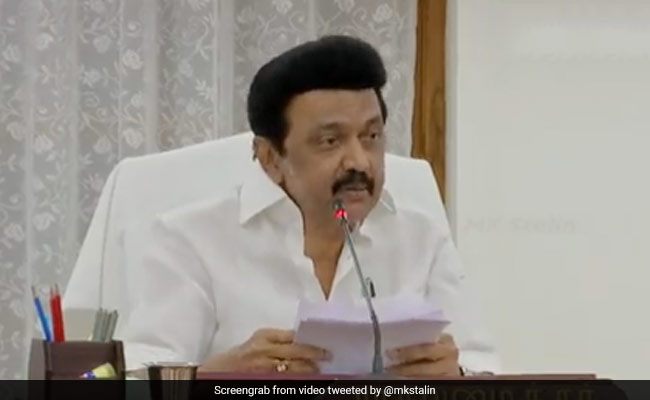 Hunt On For Tiger That Killed Two In Uttarakhand’s Corbett 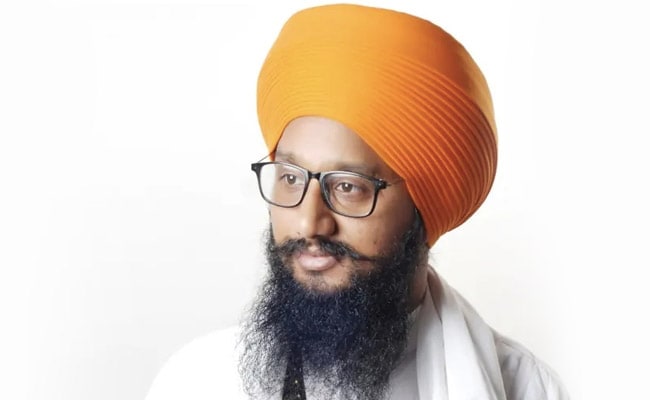