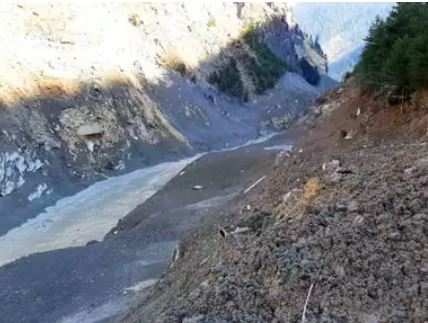 
The first priority for the Uttarakhand government and the Centre is to rescue people who have been trapped by the fallout of the glacier breach in the state’s Chamoli district. It is the worst disaster Garhwal Himalayas have experienced since 2013.

Simultaneously, geologists will start working out on the cause for the glacial lake outburst which triggered the floods which cost lives and damaged infrastructure. A glacial lake outburst flood (GLOF) in the Himalayas is not a new phenomenon. It has wreaked havoc in the past, with Nepal having to cope with some severe incidents.

Glaciers, which are rivers of ice, can break without an increase in temperature because of the pressure of ice that has piled up. However, some of the recent incidents point to an increasing role played by a rise in average temperature.

Therefore, the tragedy should not be treated as an isolated incident. Geologists refer to the current period as the Anthropocene, a phase when human activity has become the dominant force shaping the planet. If the negative fallouts of the Anthropocene epoch is to be minimised, climate change must be prioritised by governments across the world. The longer governments delay taking concrete measures, higher will be the cost of dealing with the problem.

Read also: Why did glacier break in cold winter month of Feb? 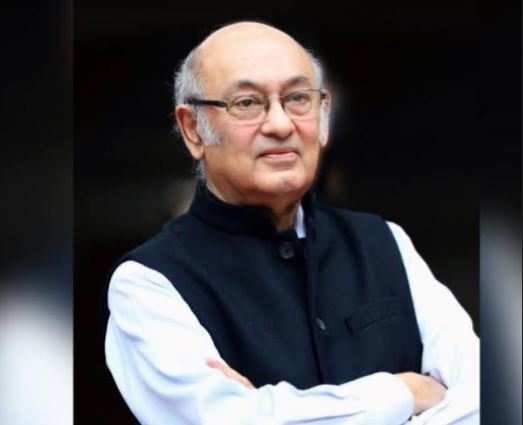 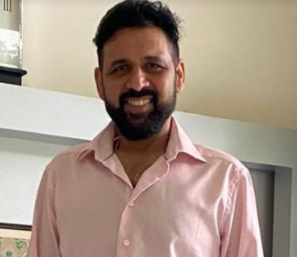 Sports brands in the age of spectator-less games 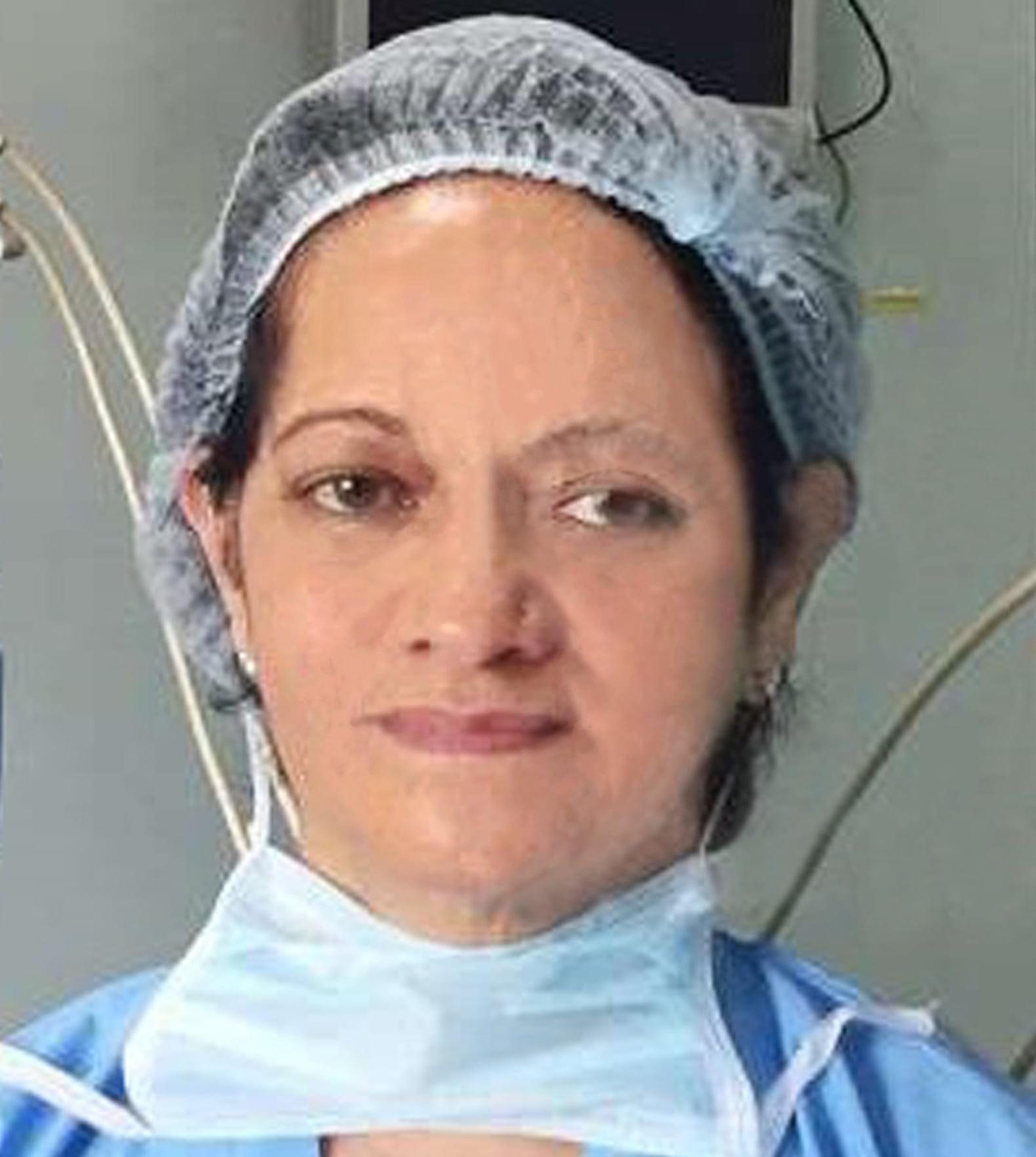