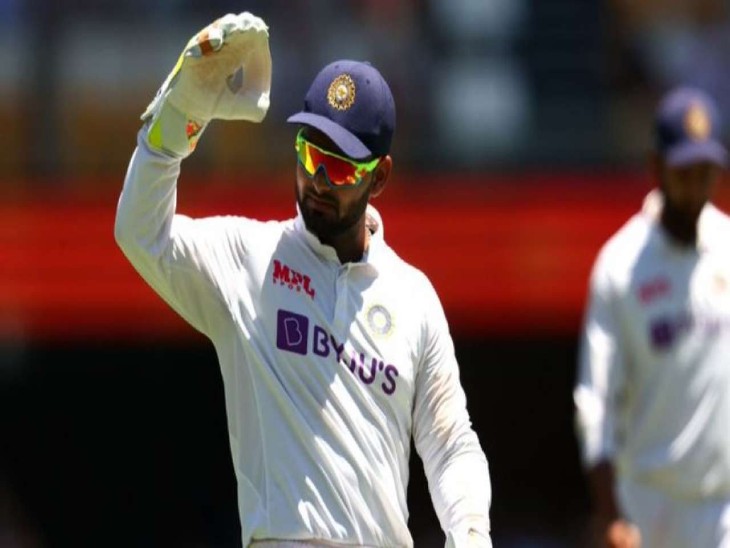 Rishabhpant scored 91 against England in the first Test being played in Chennai. (i file photo)

Indian wicketkeeper batsman Rishabhpant is hurt by the breaking of the glacier at Chamoli in Uttarakhand. He has expressed grief to those killed in this incident. Pant has announced to pay his match fees for the rescue work. He posted on social media and appealed to people to donate as well. Pant is a resident of Haridwar.

The glacier collapsed in Tapovan in Chamoli district of Uttarakhand and fell into the Rishiganga River. This created flood conditions and the dam on Dhauliganga was washed away. There is a possibility of 170 people killed in this accident.

Pant is in the Indian team for the first Test being played in Chennai for the four-Test series with the England team on the Indian tour. He first scored 99 off 88 balls in the first innings. Earlier, Pant also performed better on the tour of Australia.

Better performance on Australia tour too

He played a key role in drawing the match by scoring 97 runs off 118 balls in the third Test played with Australia in Sydney. At the same time, in the Brisbane Test, they scored 89 runs off 138 balls and won the team. With this, the Indian team captured the series by defeating Australia 2–1 in the four-Test series. 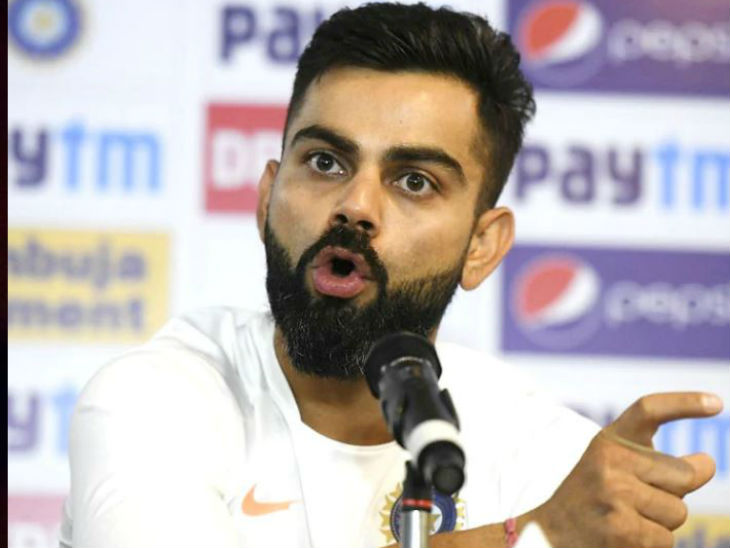 Indian captain said on Hathras gang-rape, the limits of cruelty were exceeded in it, hopefully the victim will get justice 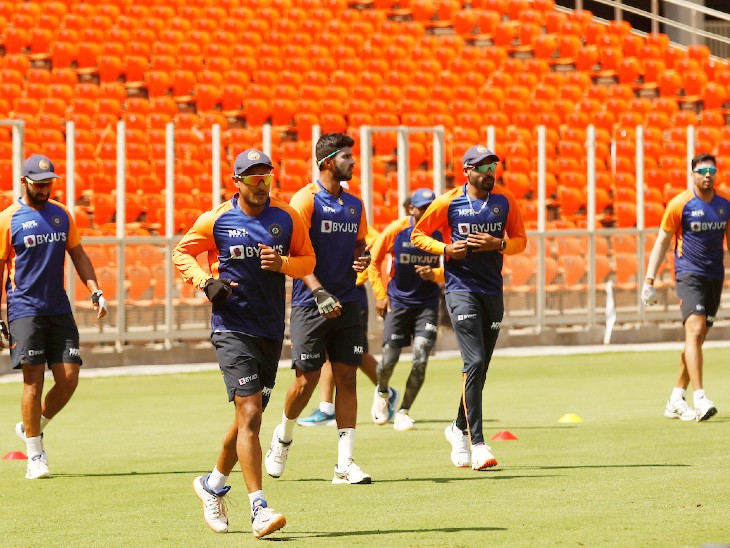 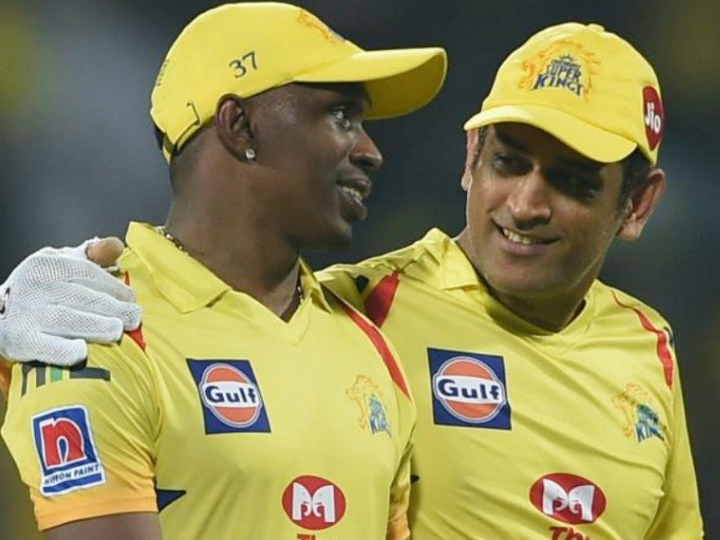 Dwayne Bravo says the former India skipper had the quality to absorb pressure and handle tough match situations without panicking. Dwayne Bravo said- Dhoni never panics; He always boosted the confidence of the players, this is the sign of the great captain