The Vigilance and Anti-Corruption Bureau (VACB) has sought the formation of a medical board to ascertain the health condition of former Public Works Minister V.K. Ebrahim Kunju, MLA, who was arrested on Wednesday in connection with the Palarivattom flyover construction scam.

The agency wanted his health condition to be evaluated as Mr. Kunju was admitted to a private hospital for medical treatment. The VACB, which sought the custody of the legislator for four days, contended that the accused committed criminal acts by abusing his official position as a public servant.

Mr. Kunju was intentionally refusing to cooperate with the investigation and reluctant to reveal the information in his personal knowledge. Hence, his custodial interrogation was inevitable for the proper investigation of the case in the interest of justice, the agency submitted.

Sumeet Goyal, the Managing Director of the RDS Projects Limited; V.V. Nagesh of the Nagesh Consultancy, Bangalore; T.O. Sooraj, the former PWD Secretary; and officials of the KITCO and Roads and Bridges Development Corporation, Kerala, are the other accused in the case.

The allegation against the accused is that they conspired and committed criminal misconduct by abusing their official positions as public servants. They, by corrupt or illegal means, acted without any public interest causing pecuniary advantage to RDS Projects Limited and corresponding loss to the State government. There was also reasons to believe that all the accused persons gained undue pecuniary advantage in the work of the flyover, which was a substandard one, the agency submitted.

The accused compromised on the quality and quantity of the materials used for the constriction of the flyover, thereby jeopardising public safety. The flyover thus became unusable and a symbol of mass corruption and misuse of public money, the agency contended.

The counsel for Mr. Kunju, who denied the allegations of corruption, sought time for submitting more documents in the case. The agency wanted the custody of the accused till November 21. The court will consider the custody application on November 24. 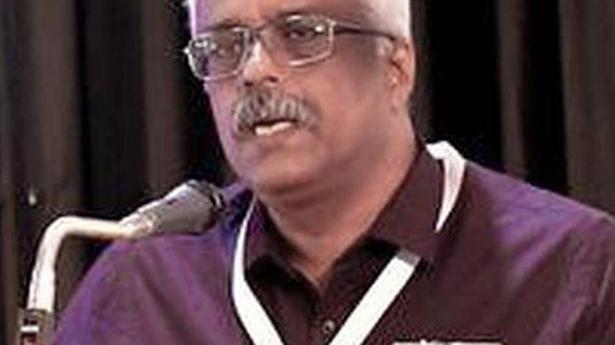