The COVID-19 vaccination programme took off at the Apollo Vaccination Centre on Saturday.

According to a press release, Prathap C. Reddy, chairman, Apollo Hospitals Group, received the first dose. “The vaccine marks the turning of the tide in the fight against the novel coronavirus that brought the world to its knees for almost a year. The launch of the vaccination programme is a critical event, as the last few months have seen a second wave of infections, sending many countries in Europe into a fresh series of lockdowns, and a vaccine is the need of the hour to prevent and reduce infections,” he said.

He noted that this was a landmark moment for the country as vaccines were being manufactured in the country itself. During vaccination, infection control practices were followed.

Work to strengthen the vaccine cold chain and to gear up, with facilities for efficient and fast administration by trained healthcare personnel, with safety standards, for up to one million doses a day, began in October at the hospital, the release said.

The Apollo Vaccination Centre is one among 3,000 sites in the country selected to vaccinate over three lakh healthcare workers on the first day of the drive.

Harish Manian, chief executive officer of the hospital, said the nationwide vaccination programme would help in significantly bringing down cases. 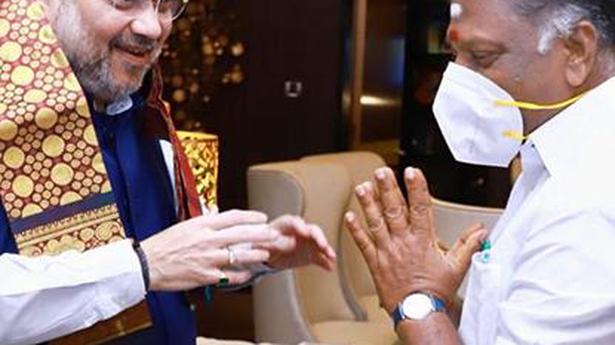 Man hacked to death in Mettupalayam

Three sectors along LoC in Poonch targeted by Pakistan Army