Around 74% of registered health workers in Kozhikode district have so far been vaccinated against COVID-19 in the first phase of the drive. Meanwhile, 403 fresh cases of infection were reported from the district on Monday.

District Medical Officer V. Jayasree told The Hindu that around 35,000 health workers, including those from private hospitals, had registered for the ongoing vaccination drive, and that 26,000 had been given the jab.

According to sources, the Health Department is planning to finish the first phase of the drive this week. There are over 30 vaccine centres in the district.

At the same time, a release said that 394 of the new cases reported on Monday were locally acquired infections, and that the source of six others was not known. Kozhikode Corporation accounted for 105 cases of local transmission. Narippatta and Peruvayal too were identified as clusters.

As many as 4,506 samples were tested, and the daily test positivity rate was 8.94%. A total of 410 people recovered from the infection, and the active caseload of the district is 7,460. 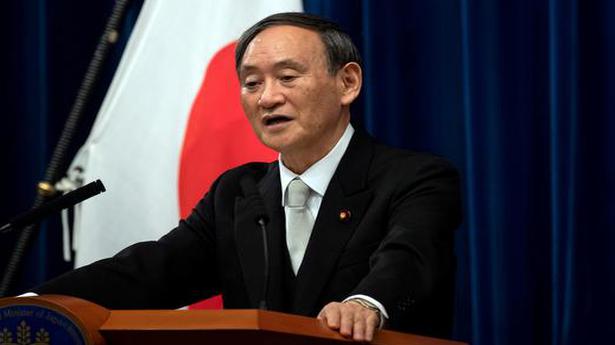 Karnataka leads the way in vaccination