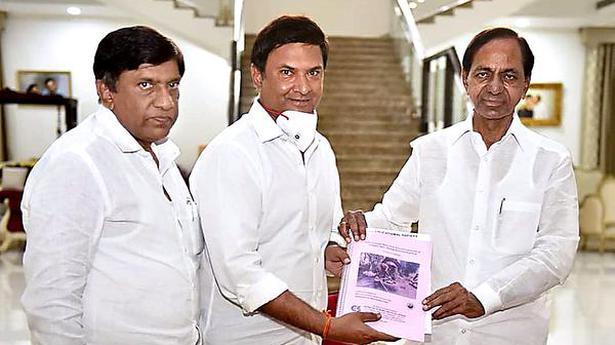 These figures were reflected in the report on the life and livelihoods of these two communities prepared by the Centre for Economic and Social Studies (CESS). The study was initiated with the support of Marri Rajshekhar Reddy, Secretary of Marri Lakshman Reddy Institute of Technology (MLRIT).

The study revealed some startling statistics with regard to their education and lack of support from the government on their livelihoods. The study was submitted to Chief Minister K. Chandrasekhar Rao by the State Planning Board vice-chairman B. Vinod Kumar and TRS Malkajgiri Lok Sabha constituency incharge Marri Rajashekhar Reddy.

The Vaddera community is far behind with just 17.5% reaching up to 5th class and 5.8% up to Intermediate. While 0.5% have studied diploma or Polytechnic only 3.7% could reach up to graduation level. Among the Kummari community, 21.7% could complete secondary education and 11.3% graduation.

“I initiated the study of these two communities after receiving several representations from these communities for financial help. Realising their backwardness, I wanted to take it to the notice of Chief Minister K. Chandrasekhar Rao with a proper research document,” said Mr. Rajashekhar Reddy, while acknowledging the guidance of Mr. B. Vinod Kumar.

He said the study came out with some interesting recommendations for improving Kummari community and their livelihoods like amending WALTA 2002 to enable them to access locally available raw materials such as clay and firewood to which they had unrestricted access before the enactment of the WALTA 2002. Electric or gas-fired mobile bhattis should be provided along with power subsidy as it would also accelerate technology adoption in pottery making by the community.

Similarly, the CESS study recommended amendments to the WALTA 2002 and GO 15 (2015) of Mines Department to enable the community to access local hillocks and stone quarries, reserves and sand in the water bodies and streams. Introducing new technologies in the form of earth-moving equipment, vehicles and tools should be provided through appropriate subsidy-based schemes to make the traditional occupation an enterprise. It also said social security pensions should be given to them on a par with other Backward Castes pursuing their traditional occupations such as weavers and toddy-tappers. 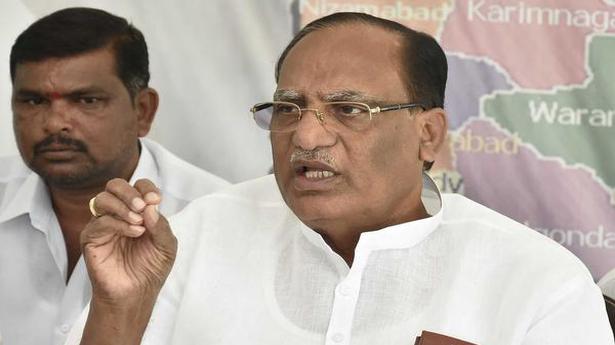