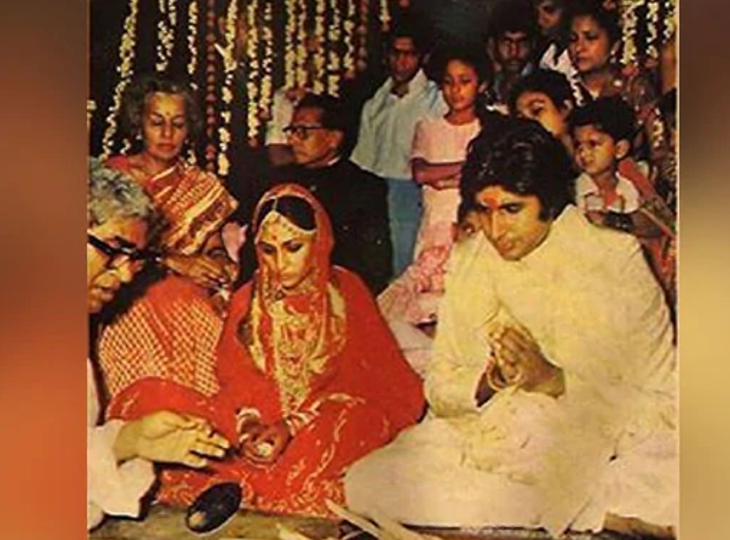 Valentine’s Day is near. On this occasion, know the love story of Amitabh Bachchan and his wife Jaya Bachchan, which was mentioned by Big B in his blog. Big B wrote – When I got married to Jaya ji, I lived in a rented house on the seventh number street of JVPD Scheme Society, named ‘Mangal’. Both of us were married with simplicity without any show of celebration. Only two families gathered and got married. After this we both left for London. This was not only my first visit to London, but Jaya was also going to London for the first time in her life. 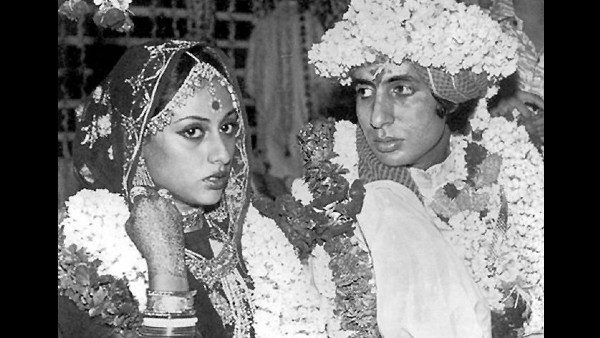 Earlier our film Zanjeer was a huge success. During this time, our group of friends had decided that if this film performs well then all the gang of friends will go for a holiday in the city of London. I went to Babuji to inform all of us to go there and get permission. He then posed the question – ‘Who else is going with you?’ I counted them a list of names to go there.

His response came – ‘Jaya is also going with you. And you two are going there alone. ‘

He said- ‘If both of you want to go to London together, then get married first, then go there.’

At the same time, both families and Panditji were informed. The next day all arrangements were made quickly. On the same wedding day, we had a flight to London. The wedding rituals had to be completed before the time of flight. Our wedding venue was fixed on Malabar Hill. Jaya’s friends lived there and all rituals were to be performed there. I dressed up in my traditional Indian wedding attire and sat on the driving seat of my car to get there and started preparing to drive by myself. 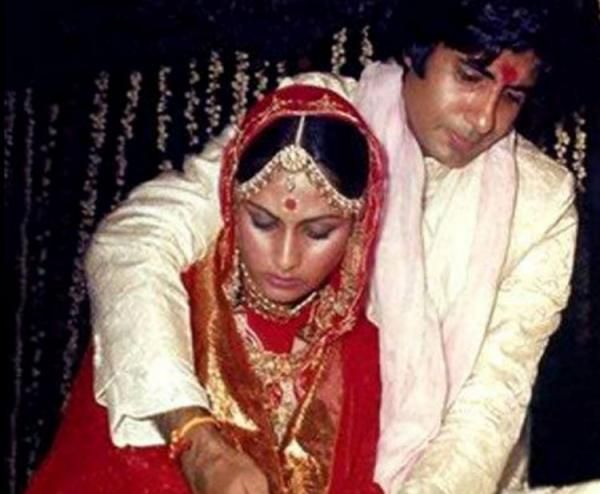 Seeing this, my driver Nagesh grabbed me from the driving seat and said- ‘I will take you while driving till the wedding venue’. So in this way, that car only became a choice of a mare walking in the groom’s procession. Just as we were about to leave for the wedding, the drizzle started. Seeing this, our neighbors came rushing towards me and said – ‘The rain is a good omen, now go quickly.’ Then we left. Our marriage was completed within a few hours and in such a way, we were declared as Mr. and Mrs. Bachchan! 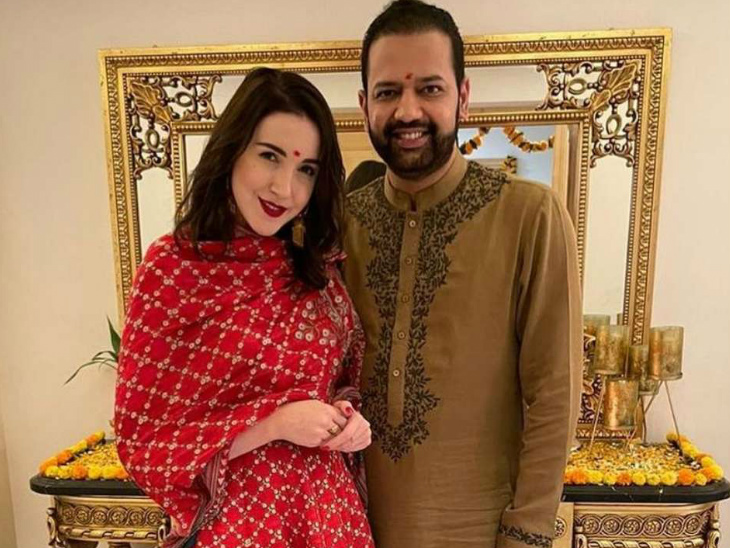 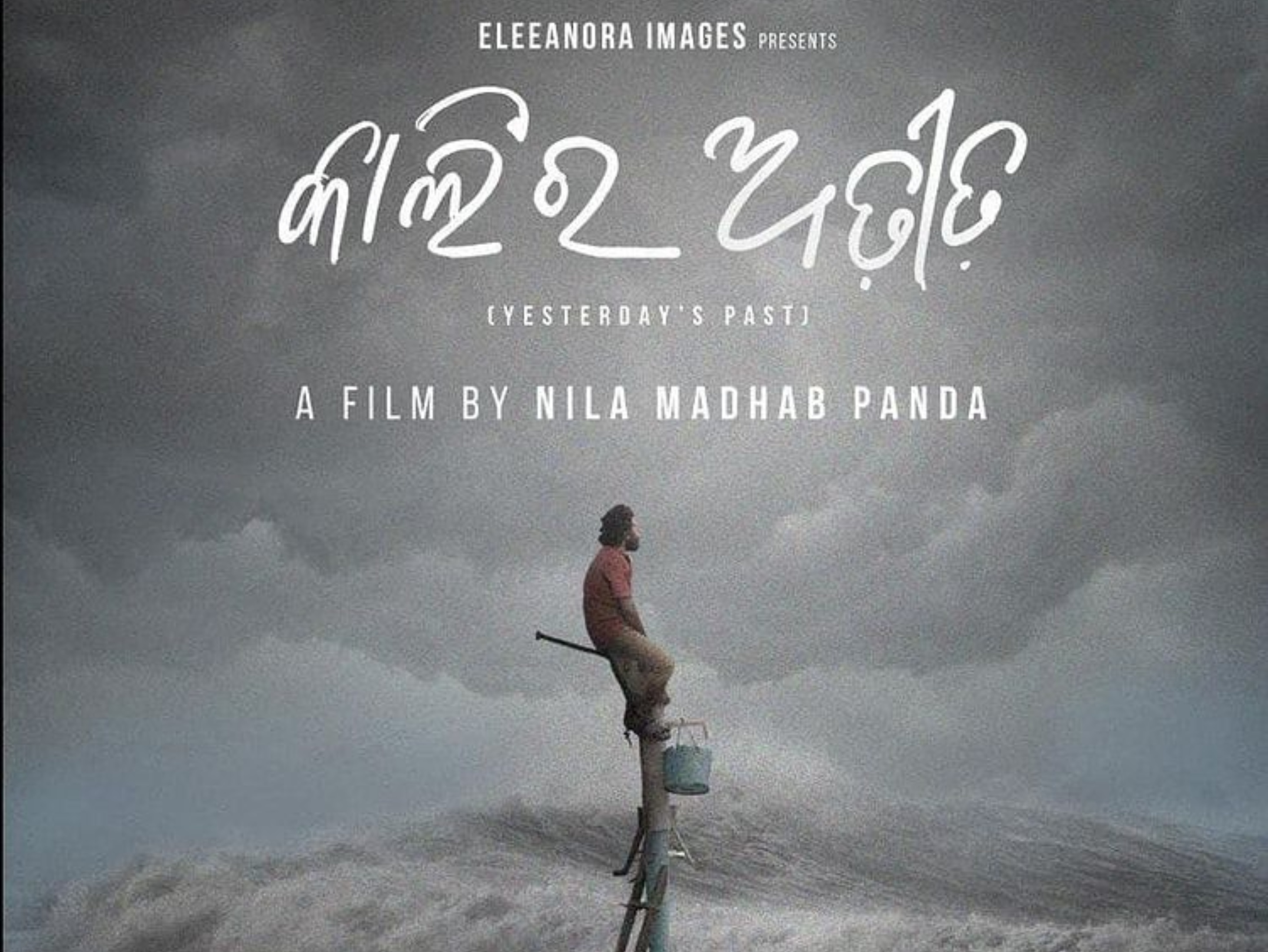 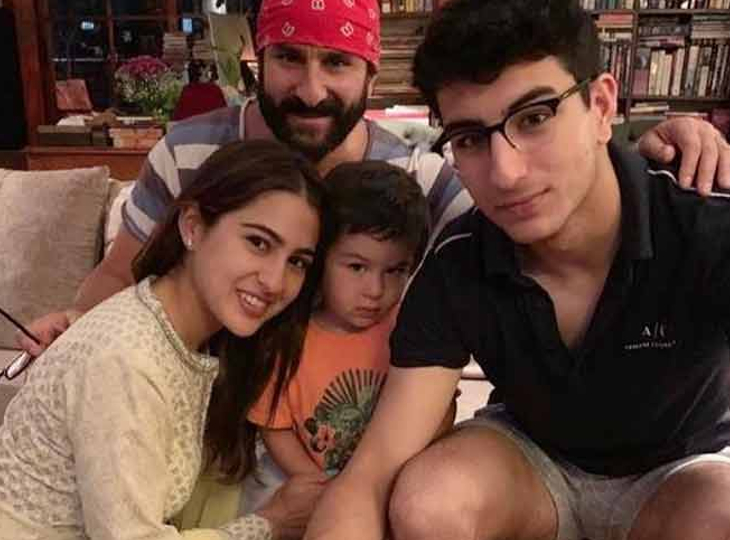 Celeb Trend: From Saif Ali Khan to Sanjay Dutt, these Bollywood stars became father when they were 50- 51 years old