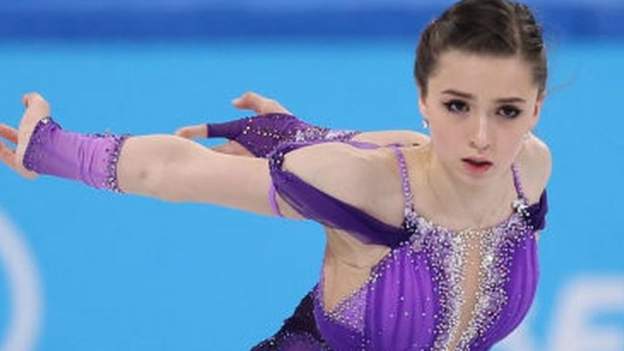 
An emotional Kamila Valieva launched her bid for Olympic figure skating gold after a court cleared her to compete despite a positive drugs test.

All eyes were on the Russian 15-year-old as she stepped on to the ice for a two-minute 40-second routine where the focus was briefly on her skating and not the doping scandal around her.

She then left the ice to face the inevitable cameras and questions.

There are still other skaters to go before her final position for the short programme will be known. She will return on Thursday for the free skate that will decide the medals.

Not that there will be any medals or a medal ceremony that day if she finishes in the top three, with the International Olympic Committee (IOC) having decided it wants to wait until the outcome of an anti-doping investigation into Valieva’s positive test for trimetazidine, which is used in angina treatment.

IOC official Denis Oswald said earlier in the day that the Russian had argued her positive drugs test was because of contamination with her grandad’s medicine.

Valieva is being allowed to compete at Beijing 2022 after the Court of Arbitration for Sport (Cas) ruled on Monday that a provisional suspension should not be re-imposed.

She discovered a week ago that she had failed a drugs test but then successfully appealed against a Russian Anti-Doping Agency decision to impose a provisional suspension.

That decision was upheld by Cas after appeals by the IOC and others. 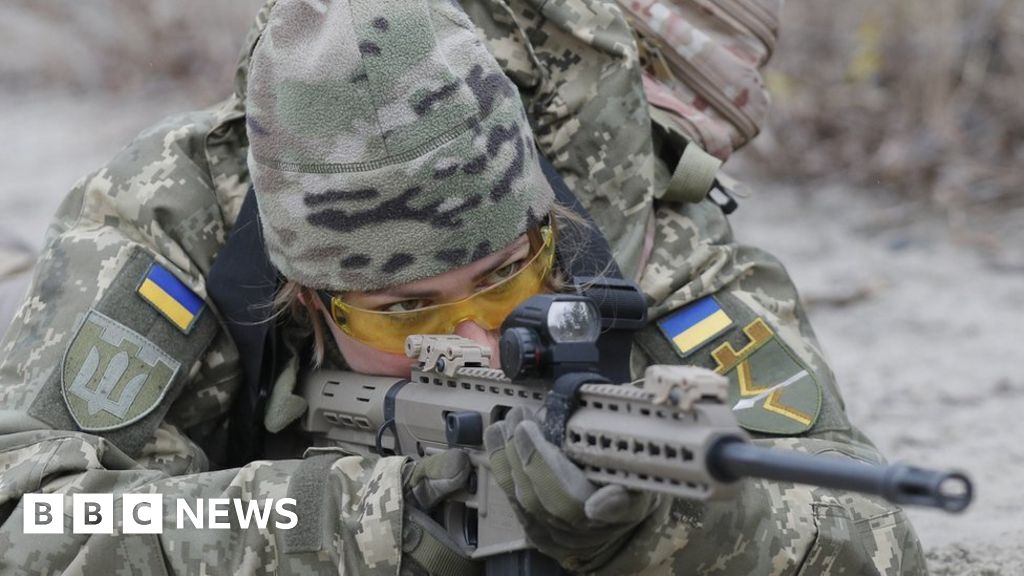 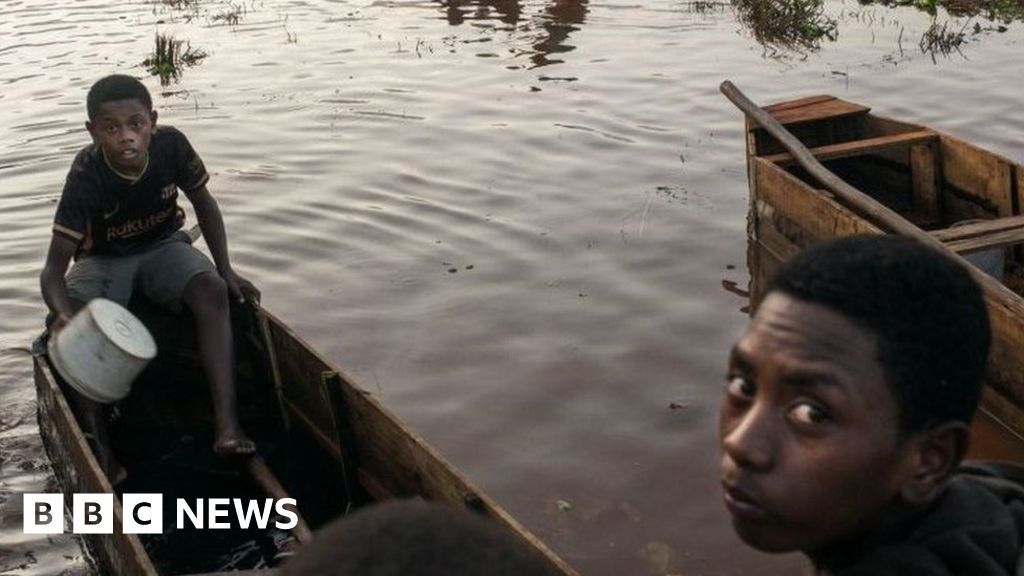 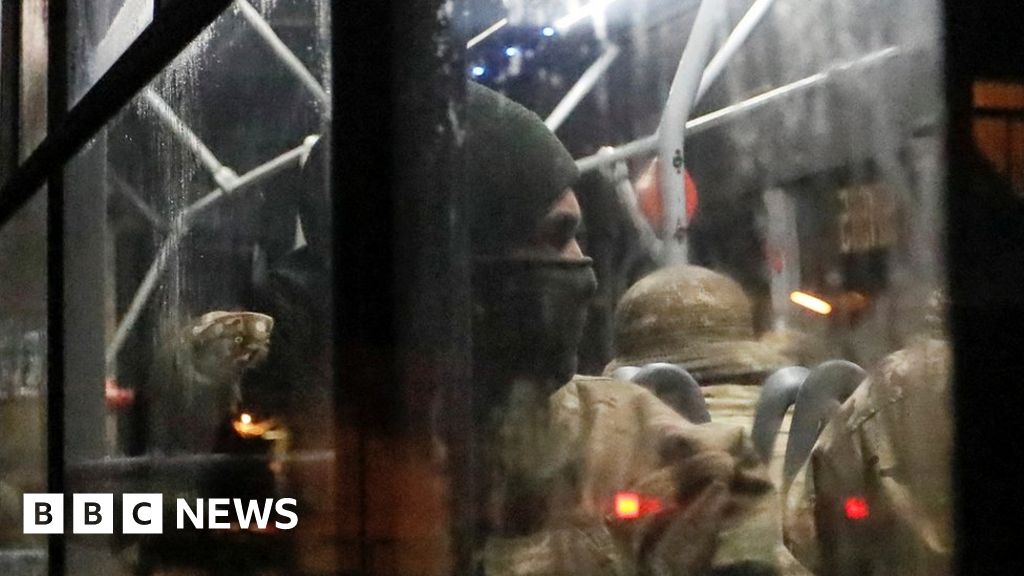