The ‘Maharshi Valmiki Jatre’, a convention of members of the Valmiki community held at Rajanahalli in Harihar taluk of Davangere, witnessed dramatic developments on Tuesday with the seer of Valmiki Guru Peetha announcing an indefinite fast in front of Chief Minister B.S. Yediyurappa, only to withdraw it a little later.

During the convention, which saw the participation of both current and former Ministers, apart from the Chief Minister, Sri Prasannanand Swami of Valmiki Guru Peetha made an emotional appeal for an increase in reservation for the community under the Scheduled Tribe category.

“If the government does not increase the reservation for the community as per the population to 7.5% by March 9, I will launch an indefinite fast,” the seer announced, adding that he would continue to fast unto death if the demand was not met. Mr. Yediyurappa cut him short and promised to increase the reservation shortly. Satisfied, the seer announced withdrawal of the threat of fast.

Subsequently, Mr. Yediyurappa said, “The reservation percentage will be increased soon. We will discuss the issue with Ministers of the community.” 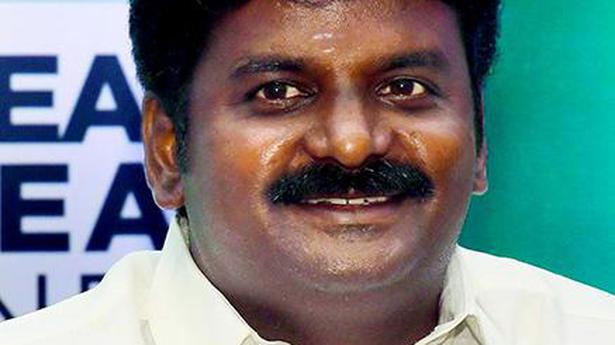