After the accident in Sarnath, the trucks were flown away.

Two road accidents took place in Rohanian and Sarnath on Thursday morning in Uttar Pradesh’s Varanasi. In which two people died. Police reached the information and sent the dead bodies for postmortem. Also informed the family of the deceased about the accident.

Khalasi dies in front of truck standing in Sarnath

Ram Avtar Yadav (48 years), a resident of Bhagwanpur, Bardah in Azamgarh district, was sleeping on the road next to the truck near Rajanahiya in Varanasi on Wednesday night. In the morning, a truck from behind suddenly hit the truck standing. The collision caused the truck to move forward and the wheel climbed over Ram Avatar’s head. this caused his death. Sarnath police station in-charge Indusbhushan said that the collision was so strong that the two trucks were flying. The dead body has been sent for post-mortem. 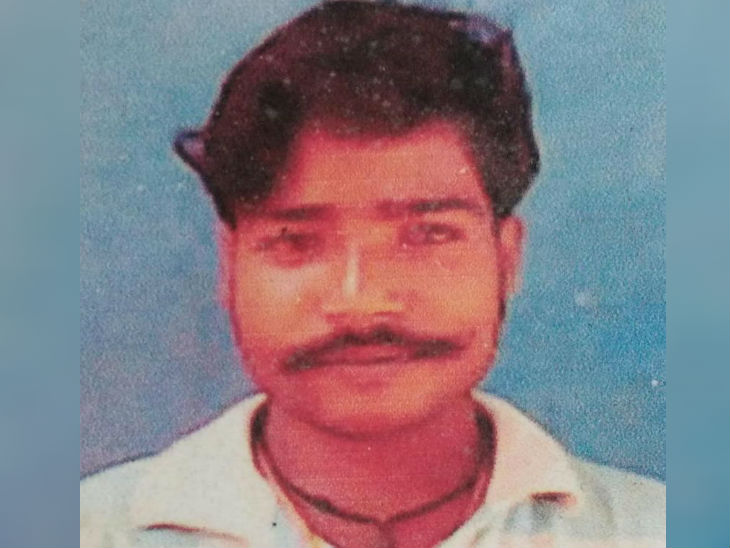 35-year-old Chhedilal alias Ghure, a resident of Milkichak, died after being caught by an unknown vehicle in the morning near Odar village on the road from Rajatlab in Rohania police station. Mother Janaki Devi said that her daughter Madhuri is ill. To see him, Chedilal went out of the house to go to Hasanpur village under Chhedilal Bargaon police station area. Police have reported his death. After the accident, wife Rita Devi has a bad health. He has four children. Rajatlab Outpost Incharge Santosh Kumar Yadav, who reached the spot after receiving information about the incident, said that the Aadhaar card found from the purse kept in the deceased’s pocket was identified.