Mr. Rao was admitted to Nanavati Hospital owing to his health issues in November following the court’s orders

Jailed Telugu poet and activist Varavara Rao will continue to stay at a private hospital here till January 13, the Bombay High Court said on Thursday.

Mr. Rao, 80, an accused in the Elgar Parishad-Maoist links case, was admitted to Nanavati Hospital in the city owing to his health issues in November following the court’s orders.

A division bench of Justice S.S. Shinde and M.S. Karnik on Thursday extended Mr. Rao’s stay at the private hospital after adjourning the hearing on his bail plea to January 13.

The Maharashtra government submitted a fresh medical report which said his health was “much better” and he “has recovered and is able to walk”.

On December 21, the state government and the National Investigation Agency (NIA), the prosecuting agency, had requested the HC to transfer Mr. Rao from Nanavati Hospital to the Taloja prison hospital or state-run J J Hospital in Mumbai.

The bench, however, had said it would need to see his latest medical reports.

Mr. Rao has been in and out of hospital since he was arrested in June 2018 and lodged in Taloja prison in neighbouring Navi Mumbai.

On July 16, 2020, he tested positive for coronavirus, after which he was shifted to Nanavati Hospital and discharged on July 30 after recovery.

In December he was admitted to Nanavati Hospital again when his lawyers moved the court citing his deteriorating health.

Besides his bail plea on medical grounds, the bench is also hearing a writ petition filed by Mr. Rao’s wife Hemlatha, alleging violation of his fundamental rights due to continued incarceration without adequate medical care.

Mr. Rao and several other Left-leaning activists and writers were arrested for alleged links with Maoists following the December 2017 Elgar Parishad conclave in Pune. 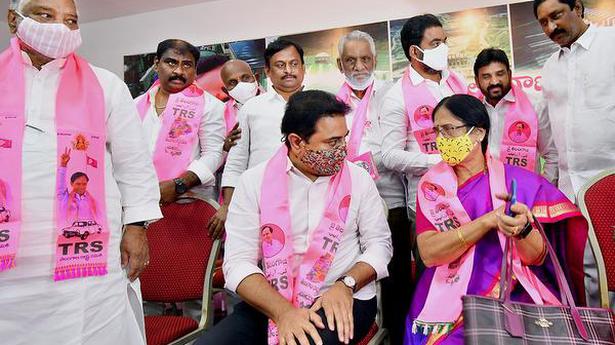 We will not disappoint employees: KTR 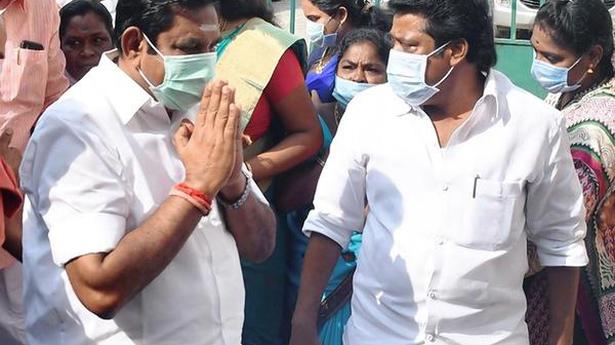