Senior advocate Indira Jaisingh told a Division Bench of Justices S.S. Shinde and M.J. Jamdar that the report was given to her at 12.45 p.m. via Whatsapp for the court hearing that was scheduled to be heard at 3 p.m.

The Bombay High Court was informed on Tuesday that 81-year-old Varavara Rao lodged at Taloja jail was medically examined through video conferencing by doctors from Nanavati Hospital for 15 minutes and the report submitted is an “eye wash”.

Senior advocate Indira Jaisingh told a Division Bench of Justices S.S. Shinde and M.J. Jamdar that the report was given to her at 12.45 p.m. via Whatsapp for the court hearing that was scheduled to be heard at 3 p.m.

She urged the Bench to read the report along with the previous report of an examination conducted by the same hospital months ago which mentions Mr. Rao’s ailments. She went on to say reports of all the tests conducted on him have not been submitted to her by the State government.

Ms. Jaisingh, via video conferencing, explained that Mr. Rao has dementia, however no neurologist had examined him. She said Mr. Rao also has a urinary tract infection but no urologist saw him and that there was an urgent need to see him in person in jail.

She argued a medical examination could not be conducted by via video conferencing and that the report submitted was an “eye wash”. She added that a report on Mr. Rao’s neurological examination was required as that would be relied on to argue for his medical bail.

The court couldn’t hear some of Ms. Jaisingh’s arguments due to technical glitches, so she said she was willing to appear physically in court on Wednesday morning at 11 a.m. The court meanwhile directed the chief public prosecutor Deepak Thakare to share the reports of all the tests conducted to Ms. Jaisingh and Additional Solicitor General Anil Singh, who appears for the National Investigation Agency probing the Bhima Koregaon case.

On November 11, another Bench of the High Court had directed doctors from Nanavati Hospital to assess the medical condition of Mr. Rao via video examination and, if that was not possible, then they should visit the jail at the earliest for the same. 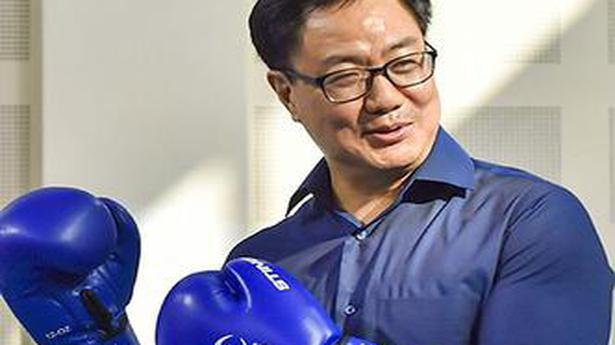