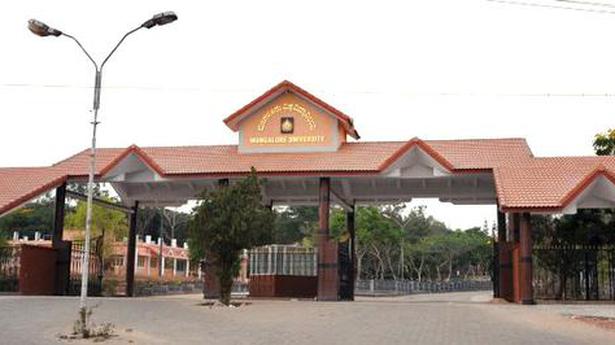 
Mangalore University has proposed to introduce certificate and diploma courses on Beary art forms from the 2021-22. Beary is an ethnic Muslim community, concentrated largely in coastal Karnataka, with its own distinct traditions and language.

The university issued a notification on January 28 constituting a committee for drafting the curriculum and regulations to introduce the courses. The committee is headed by Udaya Barkuru, Dean, Faculty of Arts.

Rahim Uchil, chairman, Karnataka Beary Sahitya Academy, said that on September 16, 2020, the academy had written to the university requesting it to introduce the courses covering Beary art forms like Duff, Burda, Oppane, Kolkali and Mehendi. If courses are introduced on Beary art forms they would help to sustain the art forms, he said.

According to the academy, about 20 lakh people all over the world speak Beary. Last year, the academy introduced an independent script and numerals in Beary. The language has 13 vowels, 33 consonants and nine numerals.

The academy has also named 12 months in Beary, for instance Surumada (January), Cheremada (February), Malemada (July), and Kademada (December). Months have been named mostly based on climatic conditions and normal activities on at the time. For example, as May will be very hot, it has been named Chudumada and April has been named Nalmada as this particular month will have many activities, Mr. Uchil said.

He said the academy has taken up a proposal of introducing Beary as the third optional language in schools from Class VI. It is hopeful that the government will allow it. Presently, it has been planned to use Kannada script and Arabic numerals in the proposed textbooks. But the academy will also introduce Beary script and numerals to students then. As per a preliminary survey, 3,750 students in Dakshina Kannada have evinced to opt for Beary as the third optional language. 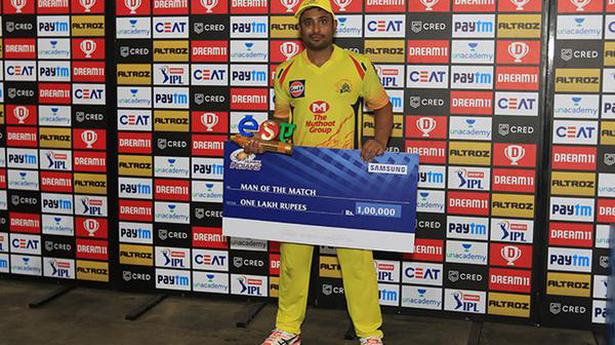 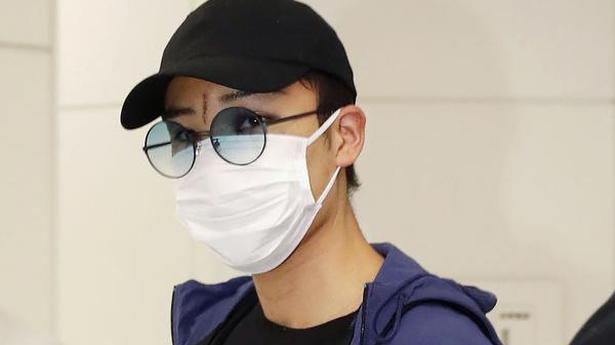