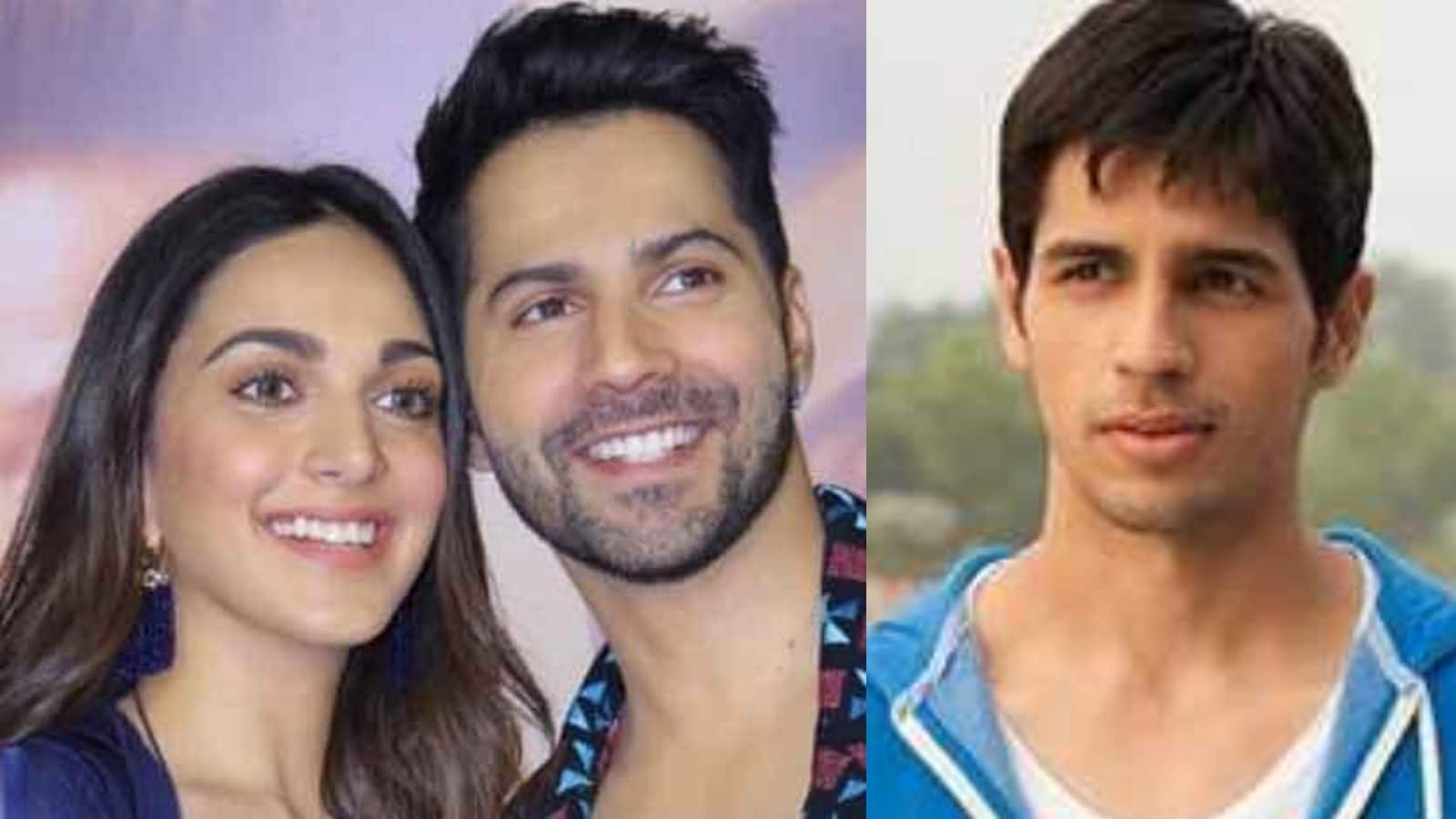 
The linkup rumours between Kiara Advani and Sidharth Malhotra is only getting louder with each passing day. Wil Kiara starring in a film called ‘Jugjugg Jeeyo’, everyone was interested to know more about when Kiara’s ‘jugjugg jeeyo’ moment would arrive and what she thinks about marriages. Now, in a recent interview, her co-star from the film, Varun Dhawan, who had made his debut with Sidharth Malhotra, has said that he feels Sid is ready to get married.

Talking to India Today, Varun was asked about who between Arjun and Sidharth will get the ‘Jugjugg Jeeyo’ blessings first. He said, “I think dono hi bahut hi ache ladke hain, bahut hi committed, honest aur ache vyavahar ke ladke hain. Toh main dono ko hi kahunga but both are ready I can say that (I think both are good, committed and honest guys. So, I will say both are ready, I can say that).” Kiara quickly added, “Varun seems to know it all.”

He was asked who amongst Sidharth and Arjun will get married first. He tried to dodge the question, and finally said, “Mereko idhar se bhi maar pitni hain, udhar se bhi maar parni hain. (I will get beaten from this side and that side too.) I don’t know whether I should say it or not but I started my career with Sid and I feel he is a very mature person.. and I think he will be a very good husband so yeah.”

While promoting the film, Kiara was asked about the idea of getting married, to which she had replied: “Sabko karni chahiye (Everyone should do it). The movie is about relationships and I think everyone over here endorses that it (marriage) is the most beautiful institution. As the one who’s not married, I’m so lucky to be seeing such beautiful marriages in the team, especially Varun who recently got married.”

Recently, the actress was spotted with rumoured boyfriend Sidharth Malhotra. They were clicked entering the same Bandra. A video shared by Bollywood paparazzo Varinder Chawla showed the actors entering the same building but in different cars.

Five Missteps That Are Ruining Your Sex Life 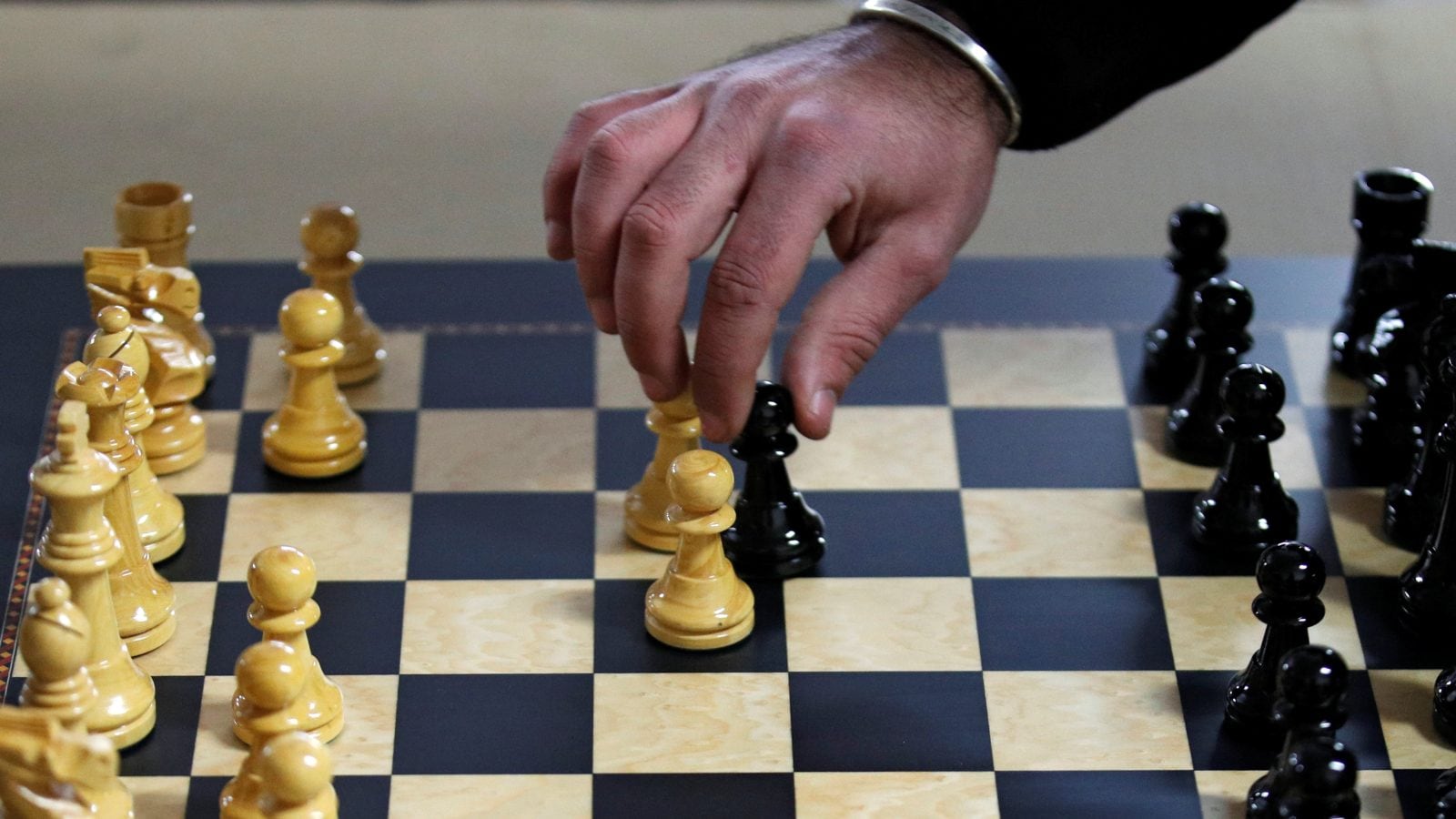 44th Chess Olympiad: India A to Face India C in 7th Round Match of Open Section 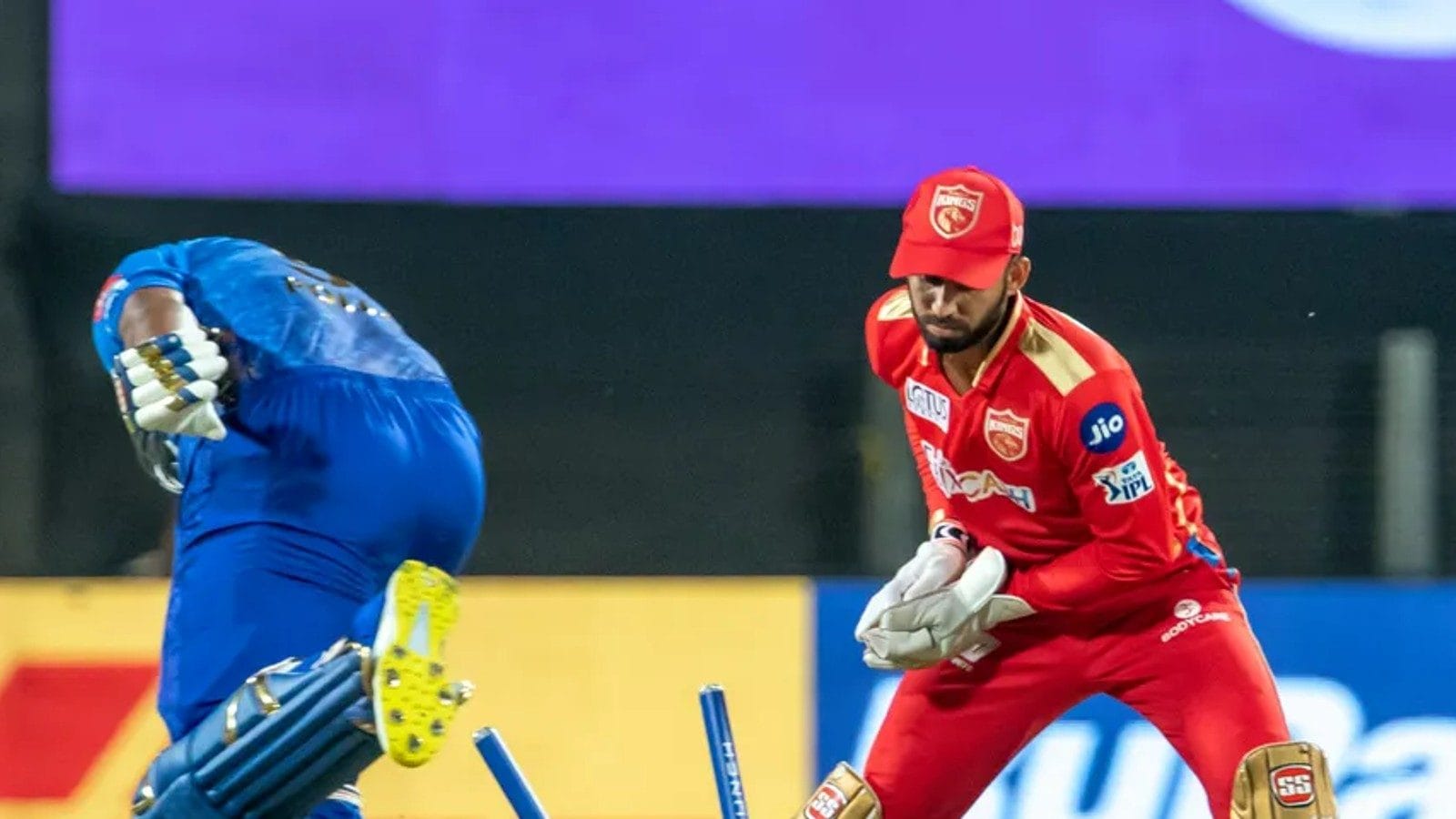