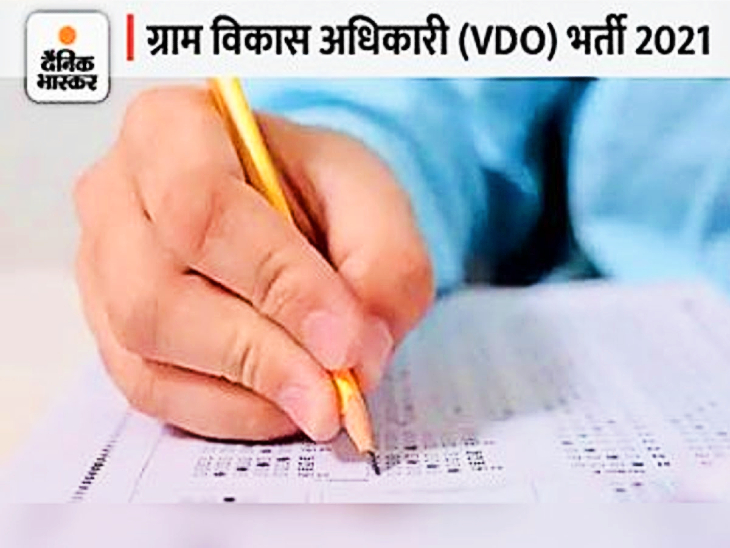 The result of Rural Development Officer (VDO) pre-recruitment examination for 5 thousand 396 posts in Rajasthan was released on Tuesday. 1.75 lakh candidates have passed. Shortly after the release of the result, the website crashed due to increased load.

The Rajasthan Staff Selection Board had conducted the VDO Recruitment Exam on 27th & 28th December 21st. In this, 14 lakh 92 thousand candidates had registered. There was no negative marking for the first time during the pre-exam.

Recruitment was to be done on 3,896 posts. Even before releasing the result of pre-exam, the government had increased 1500 posts in rural development officer recruitment. Of these, 4,557 posts will be reserved for non-scheduled areas (general) and 839 for scheduled areas. In such a situation, now 1.75 lakh candidates will appear for the main examination for 5 thousand 396 posts.
Main exam will be held by July
The VDO Main Exam date is not released at the moment. In such a situation, it is believed that the main examination will be conducted by July. In this 120 questions will be asked in 2 hours exam for 100 marks. All questions will be of multiple choice. There will also be negative marking in it. In this case, one-third mark will be deducted for wrong answer. The main exam will have questions from current affairs, geography and natural resources, agriculture and economic development, history and culture with special reference to India-Rajasthan. Apart from this, questions from General Mental Ability, Reasoning, English, Hindi, Mathematics, Computer Basic, Administrative Structure of Rajasthan at State District Tehsil Panchayat level will also be asked.

My husband characterless: Xen, who took APPLE laptop in bribe, was caught by ACB for taking 13 lakhs, wife said – I want to separate

Bank manager wrote RIP on WhatsApp status, dead body found: The children came out of the car asking them to go to school, the police said – suicide

4 masked miscreants robbed the bank in broad daylight: Entered while firing, took the cashier to the gun point and took 5.60 lakhs 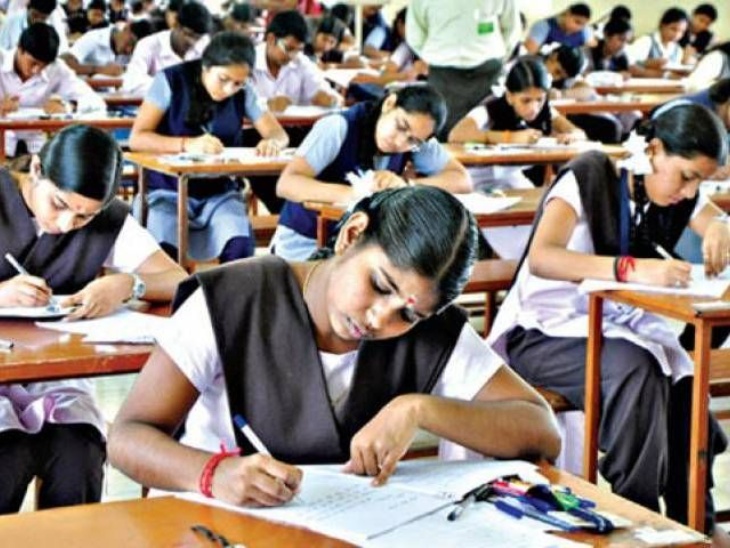 CBSE Result 10th and 12th: Result of Term-1 exam likely to come in January, final result will be released after end of Term-2 exam 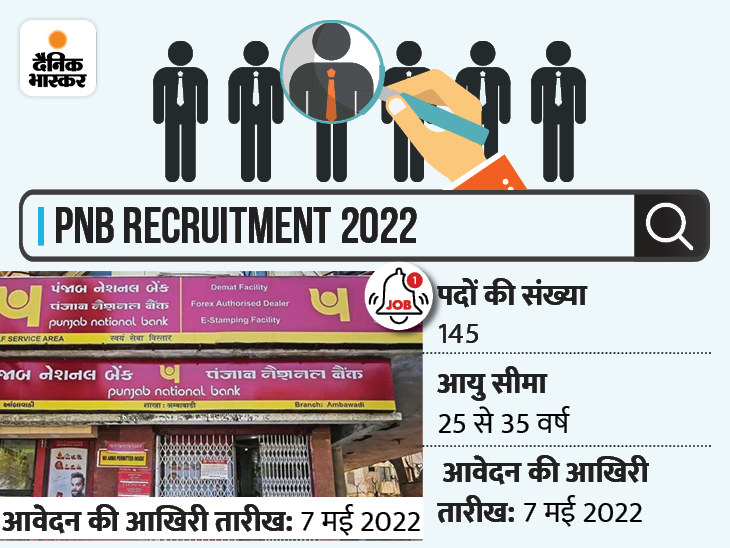 Punjab National Bank Recruitment: Candidates will be able to apply till 12 noon tonight, salary will be up to Rs 78,230