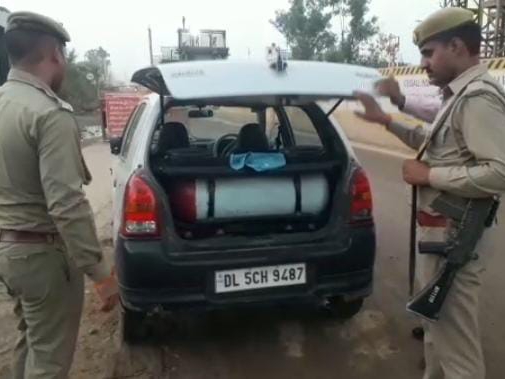 Uttar Pradesh
September 19, 2022 Divya Bharat Checking of vehicles on the information of liquor smuggling in Baghpat

The Khekra Kotwali police conducted a checking operation on the information of liquor smuggling at the border post Dundahera. More than 2 dozen vehicles coming from Delhi towards Baghpat were searched intensively. Challans were issued to the drivers who violated the traffic rules.

Khekra police received information about liquor smuggling from Delhi by an informer. On which the police, while conducting an intensive checking campaign at the border post, searched more than 2 dozen vehicles coming to Baghpat from Delhi side. Police also intensively searched people who were carrying bags on bikes. Lee police did not find anything suspicious or intoxicating during this period.

Challan for violation of traffic rules
During this, the police challaned the drivers who violated the traffic rules. The police also issued challans of about 6 drivers who were riding bikes without helmets and those who were driving without seat belts.

Suspicious vehicles searched
Police said that in view of the prevention and security of liquor smuggling, a condensation checking campaign has been conducted at the border post. Suspicious vehicles have been searched. Challans have been issued to the drivers who violate the traffic rules. 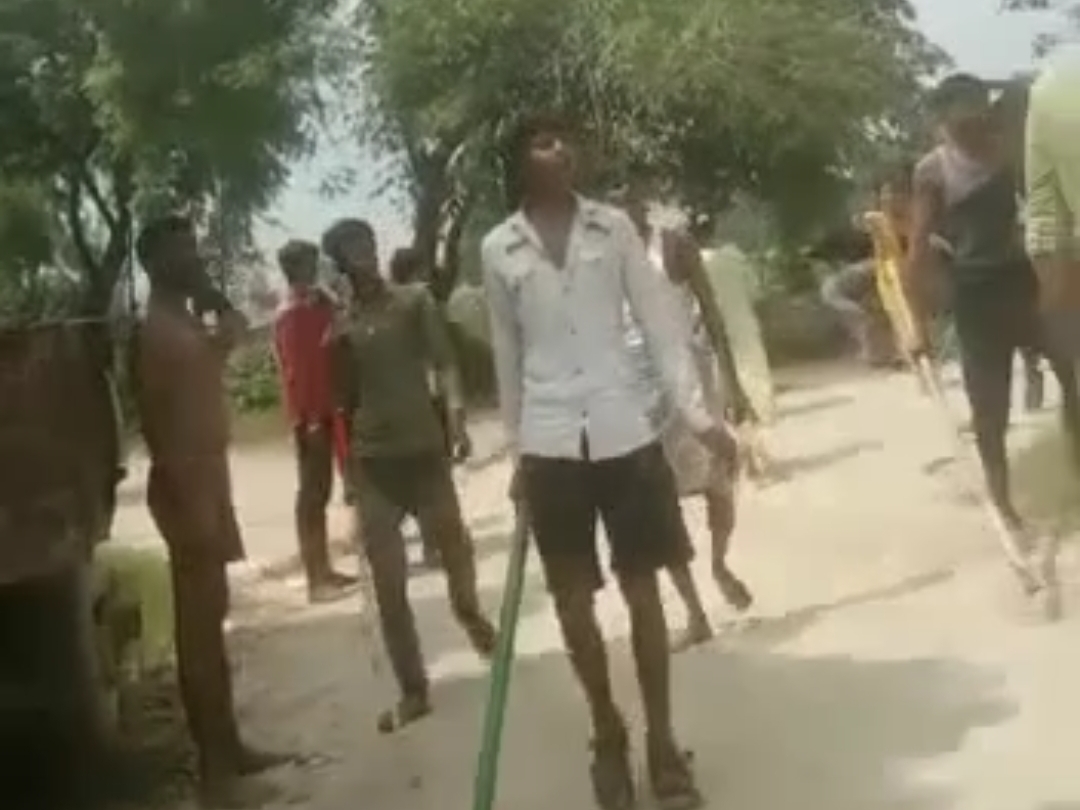 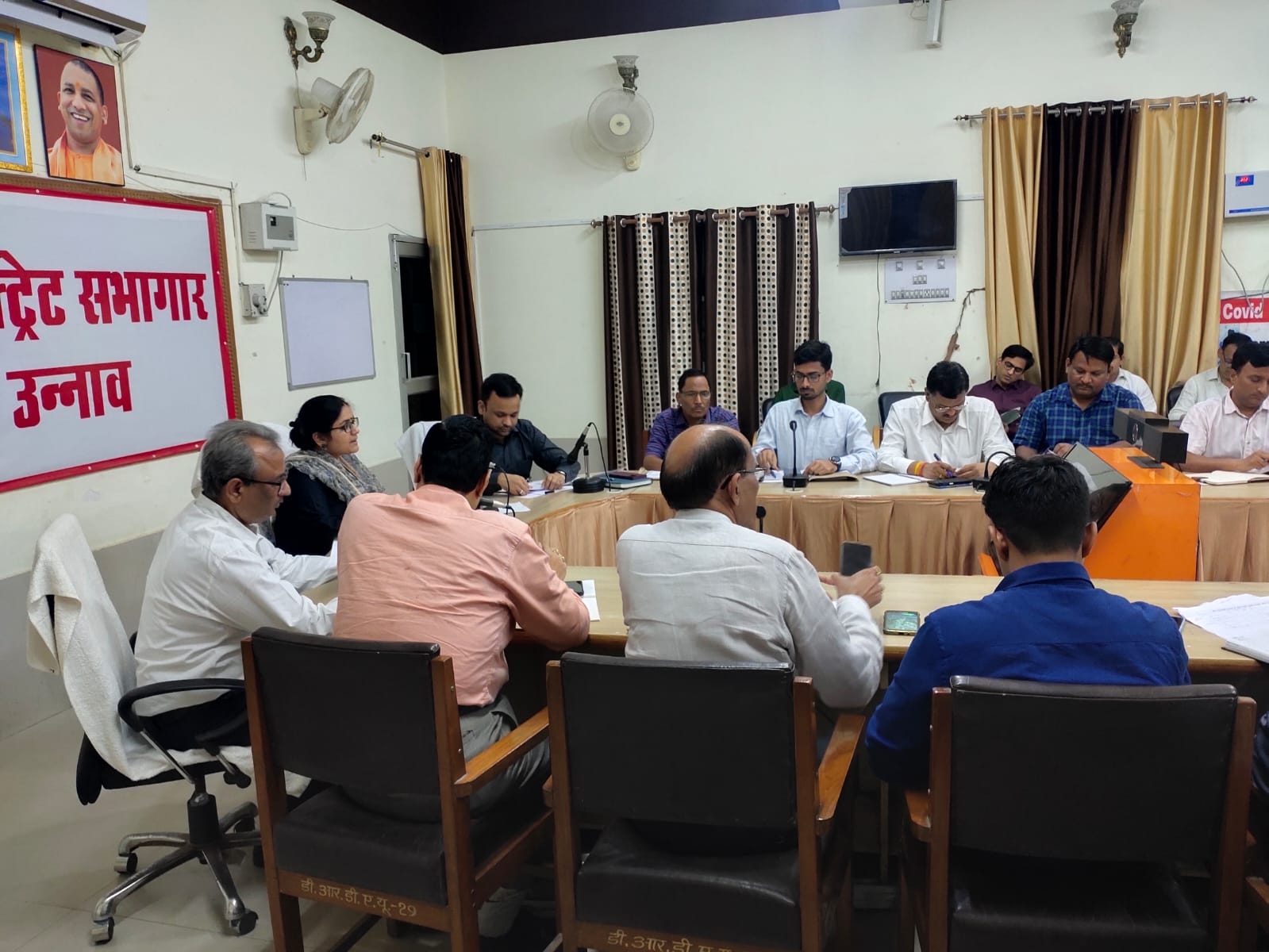 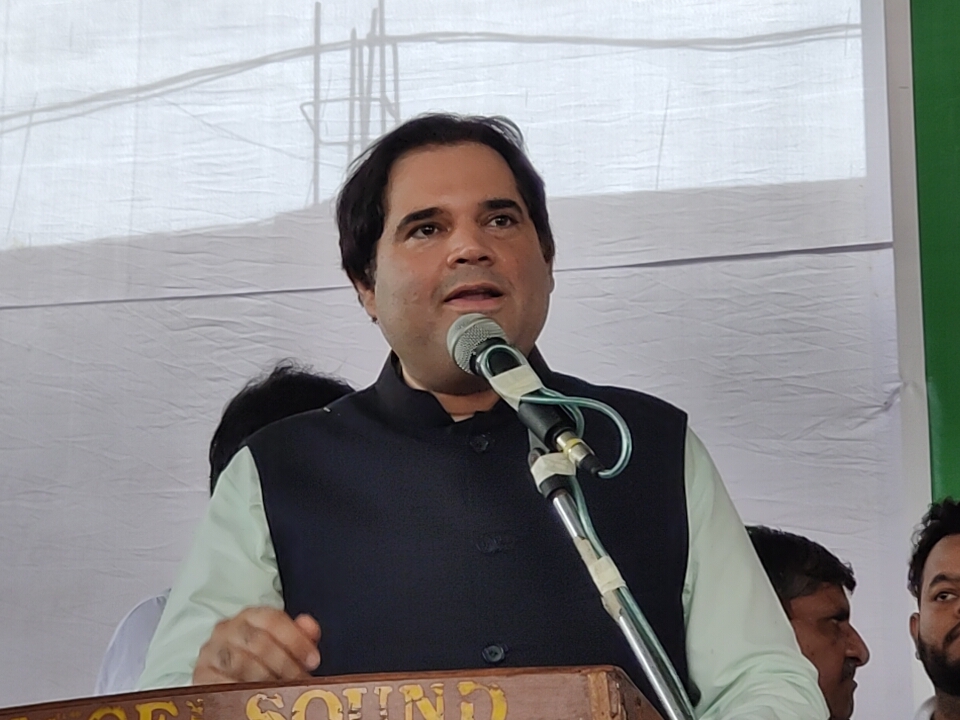