While a total of 20,434 have been discharged, the active cases in the district stands at 87. The district’s death toll is 349.

In Ranipet district, eight cases were reported positive taking the total to 16,181. In Tirupathur district, one case was reported on Saturday and the total number of positive cases stood at 7,610.

In Tiruvannamalai district, five new cases were reported, taking the total number of cases to 19,421. Out of this, 19,100 have been discharged and the number of active cases stands at 37. 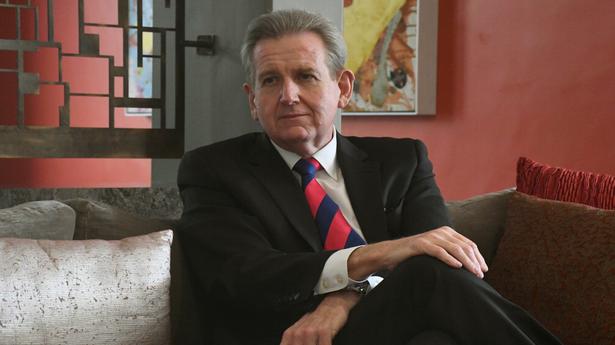 A ‘mistake’ to have walked out of Quad, Malabar exercise in 2008: Australian envoy Barry O’Farrell 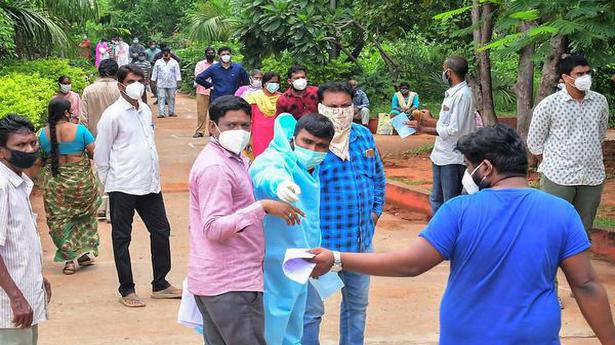