The Vellore unit of the Association of University Teachers has cancelled the protest it had planned for Wednesday following a discussion with Regional Joint Director of Education K. Ezhilan.

T. Aasif Ahmed, chairman of the zone III AUT, said Mr. Ezhilan had resolved all but one issue and sought a month’s time to respond to their demand of appointing eight assistant professors and a librarian at Sacred Heart College.

Mr. Ezhilan had given an undertaking that the Madras High Court order regarding the appointment of the faculty would be resolved favourably within a month.

The issue had been pending for the past 10 months, Mr. Ahmed said.

“The order was to be implemented within two weeks from the date of judgment which was delivered on December 6. We had demanded that the livelihood of the teachers be protected immediately,” he said. 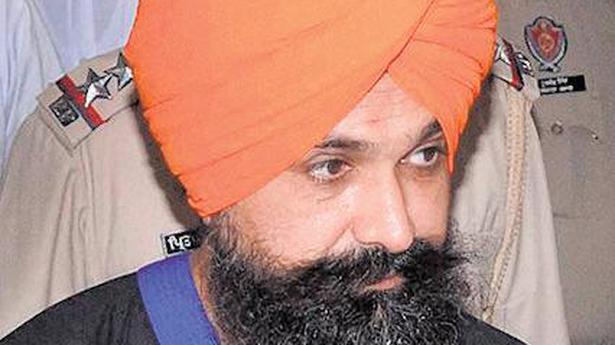 The house of elders 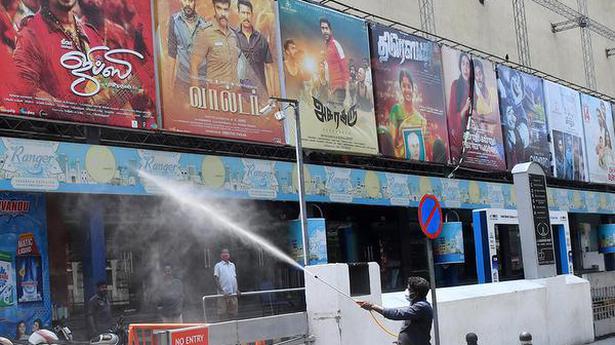 After a long interval, theatres look towards resuming shows

Vendors in high spirits as demand shoots up for fish