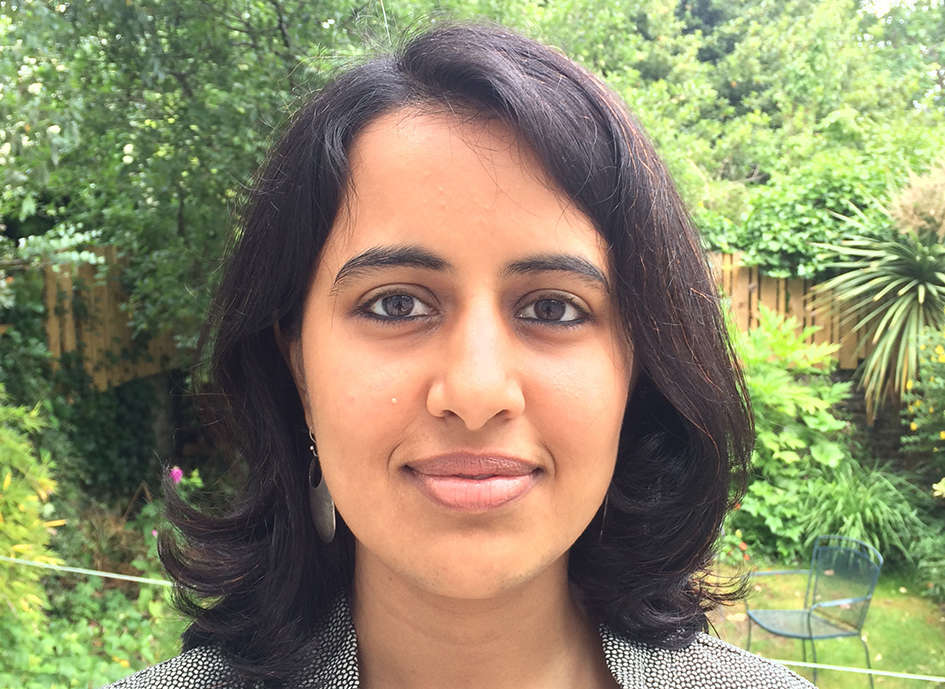 
The recent decision by multiple municipalities across the state of Gujarat to ban vendors selling non-vegetarian food has led to vendor organisations planning protests across these cities. And vending has again emerged as a hot button issue in Delhi.

The antagonism between street vendors and municipalities and planning authorities is not restricted to these episodes, and is not a new phenomenon for Indian cities. There have been multiple instances over the past few decades when state or city governments have cracked down on street vendors, in an effort to ‘clean up’ their cities, roads and public spaces, along with attempts to relocate public markets to the outskirts of cities. 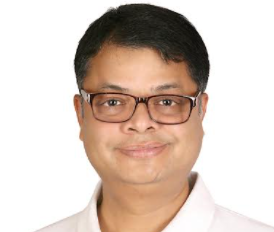 As offices reopen, there’s an important question to ask: Is indoor air damaging your brain?