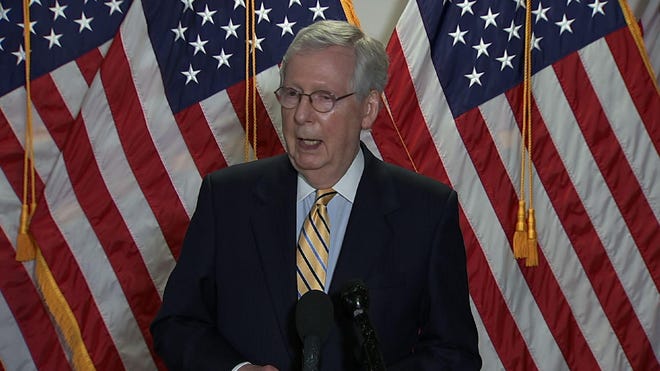 As a young military service member, Richard Kingsberry said he wasn’t aware that two of the bases where he served had been named after Confederate leaders Braxton Bragg and Robert E. Lee.

That realization would happen later, but it helped sparked him to join the effort to see names on military boats, installations and other places removed, saying that they sent the wrong message about the nation’s history and ideals. 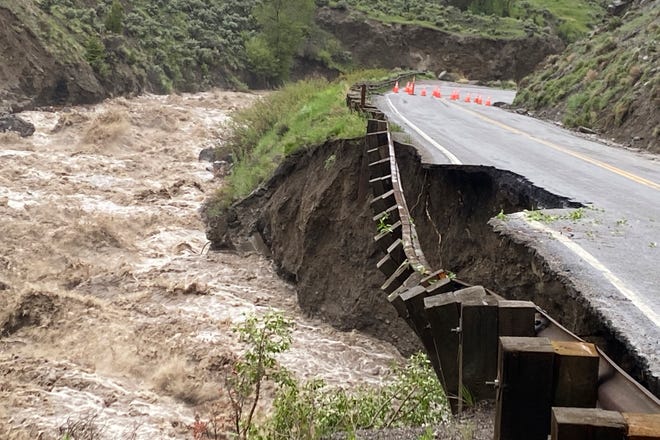 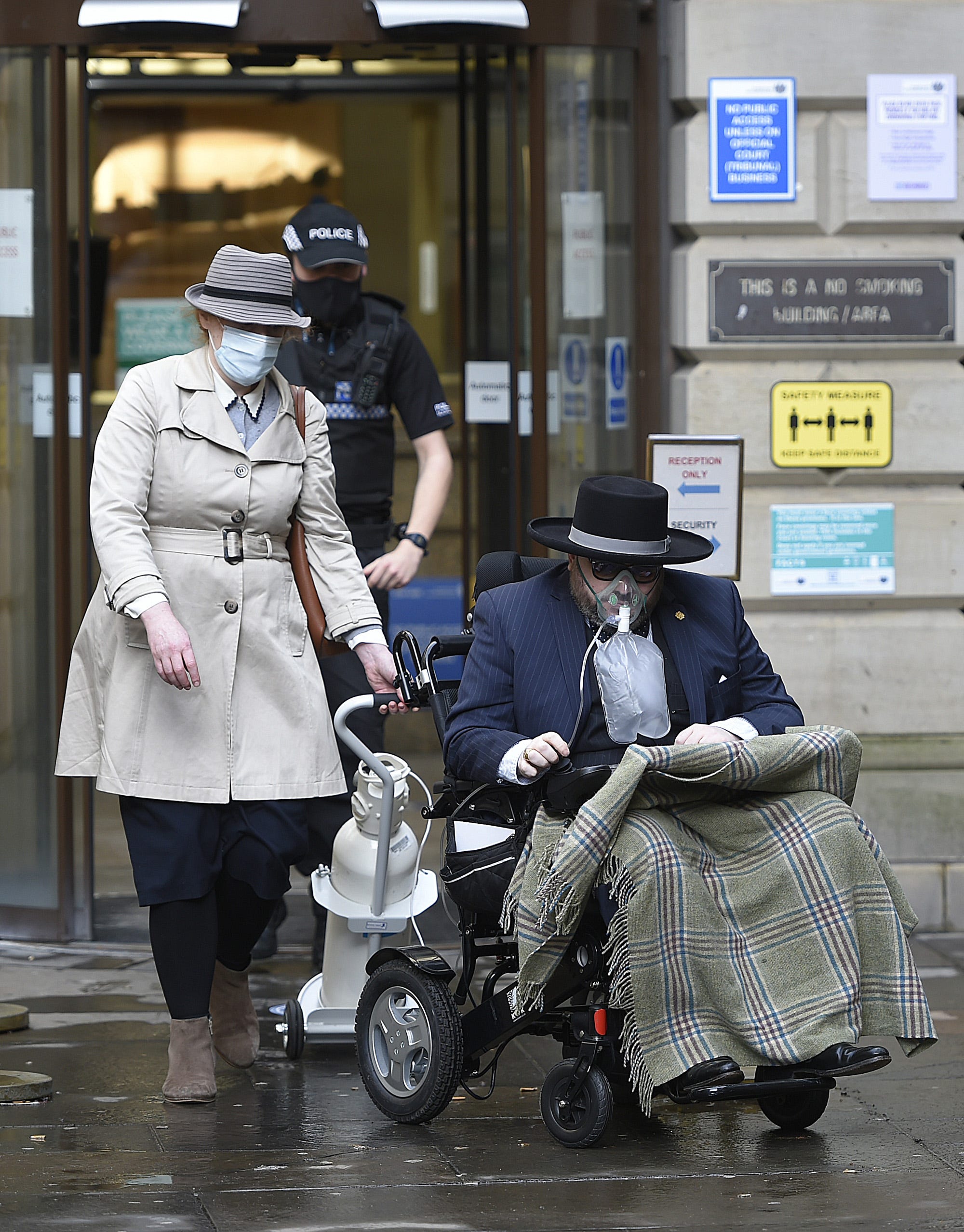