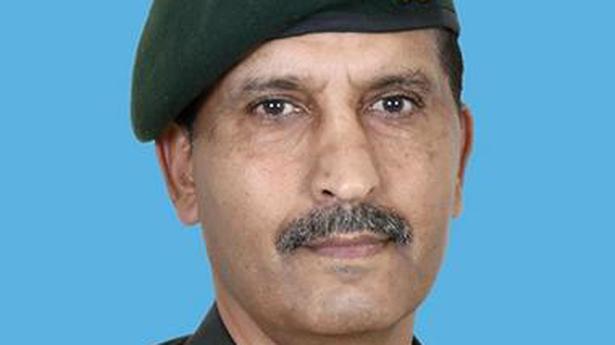 The visit comes ahead of the third edition of the two-plus-two dialogue between India and the U.S. which is slated to be held in India later this month.

Vice Chief of the Army Staff Lt Gen S K Saini will embark on a four-day visit to the U.S. beginning on Saturday to explore ways to further deepen military cooperation between the two countries.

The visit comes ahead of the third edition of the two-plus-two dialogue between India and the U.S. which is slated to be held in India later this month.

The Army said Lt Gen Saini will visit the U.S. Army’s Pacific Command (USARPRAC) and exchange ideas with the military leadership there.

“The Vice Chief of the Army Staff will visit the U.S. Army Pacific Command (USARPRAC), the Army component of Indo-Pacific Command (INDOPACOM) and exchange ideas extensively with the military leadership apart from witnessing training and equipment capabilities of the US Army,” the Army said in a statement.

“The Vice Chief of the Army Staff will also visit INDOPACOM where aspects of military cooperation and furthering military to military engagement including procurements, training in niche domains, joint exercises and capability building will be discussed,” it said.

The Army said the visit will further enhance the operational and strategic level collaboration between the two armies.

Indian armed forces are participating in two joint exercises with the U.S. in the coming months despite COVID-19 restrictions.

The visit by Lt Gen Saini to the U.S. comes ahead of the third edition of the two-plus-two dialogue which is expected to take place on October 26 and 27.

US Secretary of State Mike Pompeo and Defence Secretary Mark Esper are scheduled to visit India for the dialogue.

The Indian side at the talks will be represented by External Affairs Minister S Jaishankar and Defence Minister Rajnath Singh.

The first two-plus-two dialogue was held in Delhi in September 2018 after the mechanism was approved by Prime Minister Narendra Modi and U.S. President Donald Trump.

The second edition of the dialogue took place in Washington in December last year.

The new framework of the ministerial dialogue was initiated in order to provide a forward-looking vision for the strategic partnership between the two countries.

In the third edition of talks, both sides are also expected to delve into the situation in the Indo-Pacific region as well as in India’s neighbourhood besides key bilateral issues. 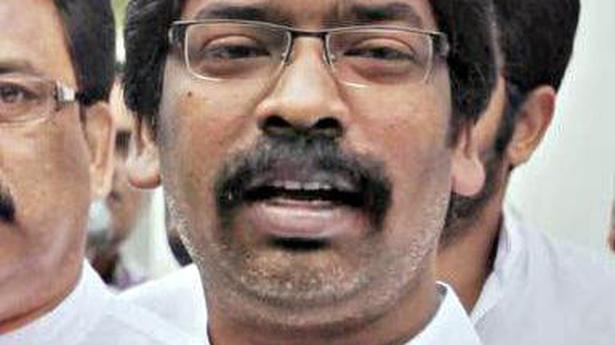 Due to this extension, customers can avail the EMI option to pay their bills and avoid inconvenience in power supply.

India does have filthy air. But what Trump didn’t say is how much of this is due to the US itself