Bollywood’s popular couple Vicky Kaushal and Katrina Kaif were recently spotted at an event. In fact, Vicky had arrived at the event with Kiara Advani, actress of his upcoming film ‘Govinda Naam Mera’. During this, when Katrina did not appear with Vicky in the event, paparazzi started searching for her. However, now a video of both of them together has surfaced, in which they are seen hugging and talking to each other.

Fans are showering love on the couple

In the video, Katrina is seen entering the venue, while her husband Vicky is seen exiting the award function. Now after watching this video, the fans are showering love on the couple. In the event where Vicky appeared in black suit. Whereas Katrina Kaif appeared in a colorful shimmery gown.

Vicky and Katrina celebrated their first anniversary on 9th December. Recently, a source told Pinkvilla that the two spent quality time with each other in Ooty as Vicky was there shooting for ‘Sam Bahadur’. On this special day, the couple had written a romantic post for each other and also showed their fans a glimpse of their vacation.

Where Katrina Kaif shared many photos and wrote, ‘My ray of light happy one year.’ At the same time, Vicky shared photos with Katrina and wrote, ‘Time passes fast, but my love it is spent with you in the best way. Congratulations on completing one year of marriage. I love you more than you can ever imagine.

Katrina and Vicky tied the knot last year on 9 December 2021 at Six Senses Fort in Rajasthan. Both were dating each other since 2019. Talking about the work front, Katrina will soon be seen in the film ‘Tiger 3’ alongside Salman Khan. While Vicky will be seen in ‘Sam Bahadur’, ‘Govinda Naam Mera’ and ‘The Great Indian Family’. 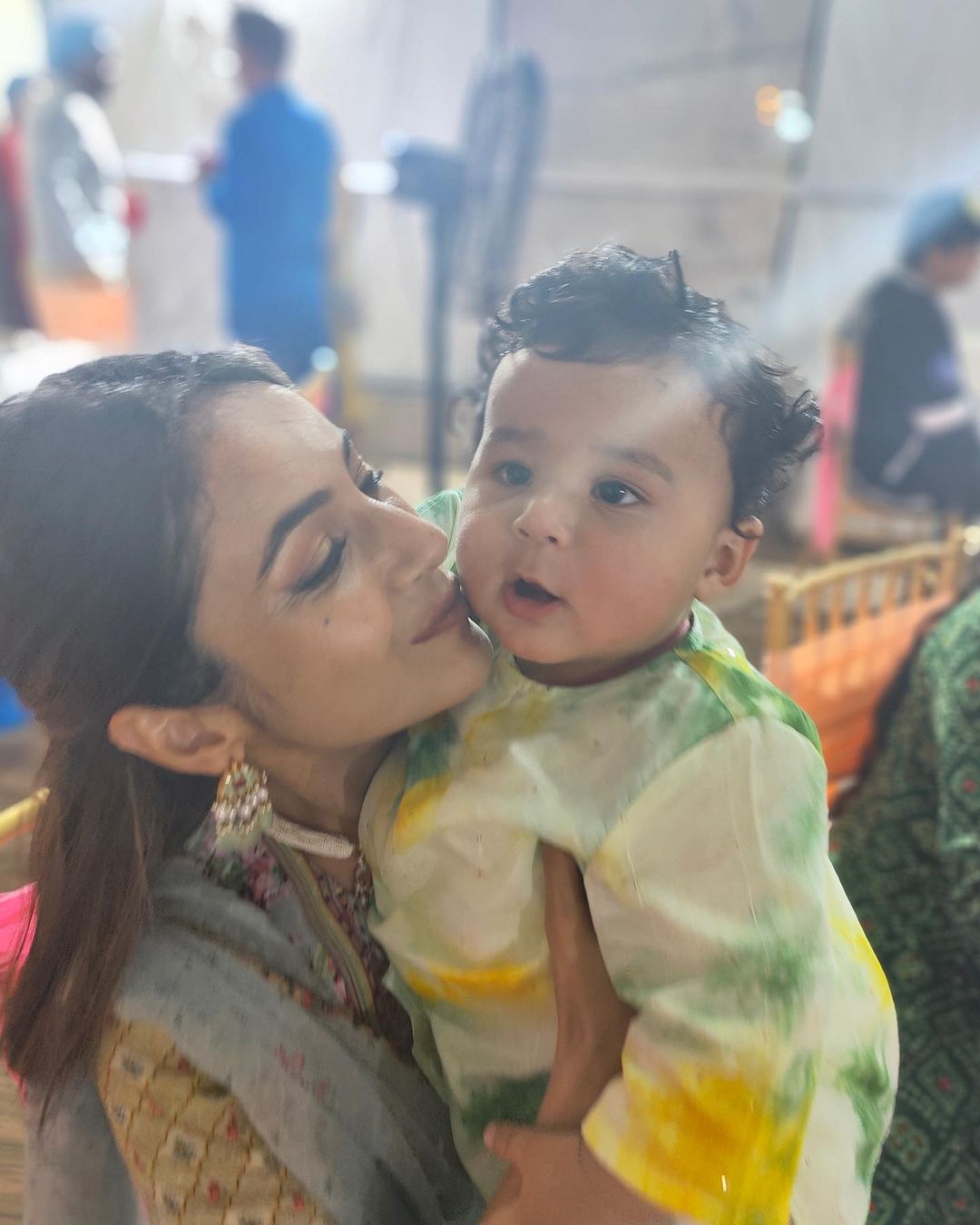 Kapil Sharma reached his hometown Amritsar with family: shared the video of the trip, ate chole-bhature with the family, bowed his head at the Golden Temple