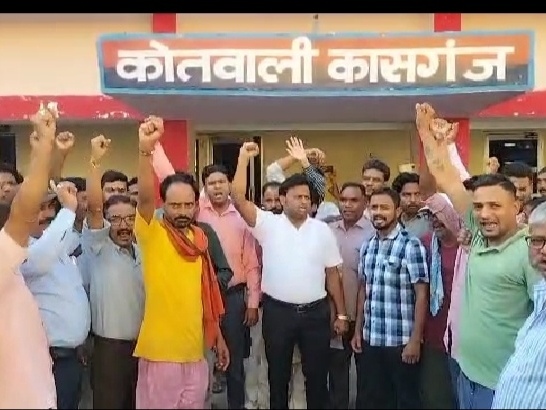 Nagar Palika Parishad Tax Collector Amar Jayant has alleged that BJP leader DS Lodhi reached the office at two o’clock along with his associates and two private gunners. After this, the door was closed and while beating, he spoke caste-indicative words. He was trying to convert the Khander plant into a house, his investigation was not completed. Fighting for this.

Municipal workers created a ruckus at the police station for assaulting the tax collector posted in Kasganj Municipality.

Tax collector’s comrades created ruckus
When the tax collector’s friends came to know about the matter, he got angry and reached Kotwali after filling the tractor. Where there was a lot of ruckus about getting the FIR, although the Kotwal extinguished it after an hour and pacified it by assuring action.

These people tell the representatives of MP Rajveer Singh
Tax Collector Amar Jayant said that these people are representatives of MP Rajveer Singh. Came to the office with about half a dozen people and used casteist words with me and beat me up. Even though it was not my fault. The female employee was saving, but she did not think of anything and beat her with a latch. It is a heinous crime to assault an on-duty employee in a government office.

The workers of Kasganj Municipality demonstrated at the police station. 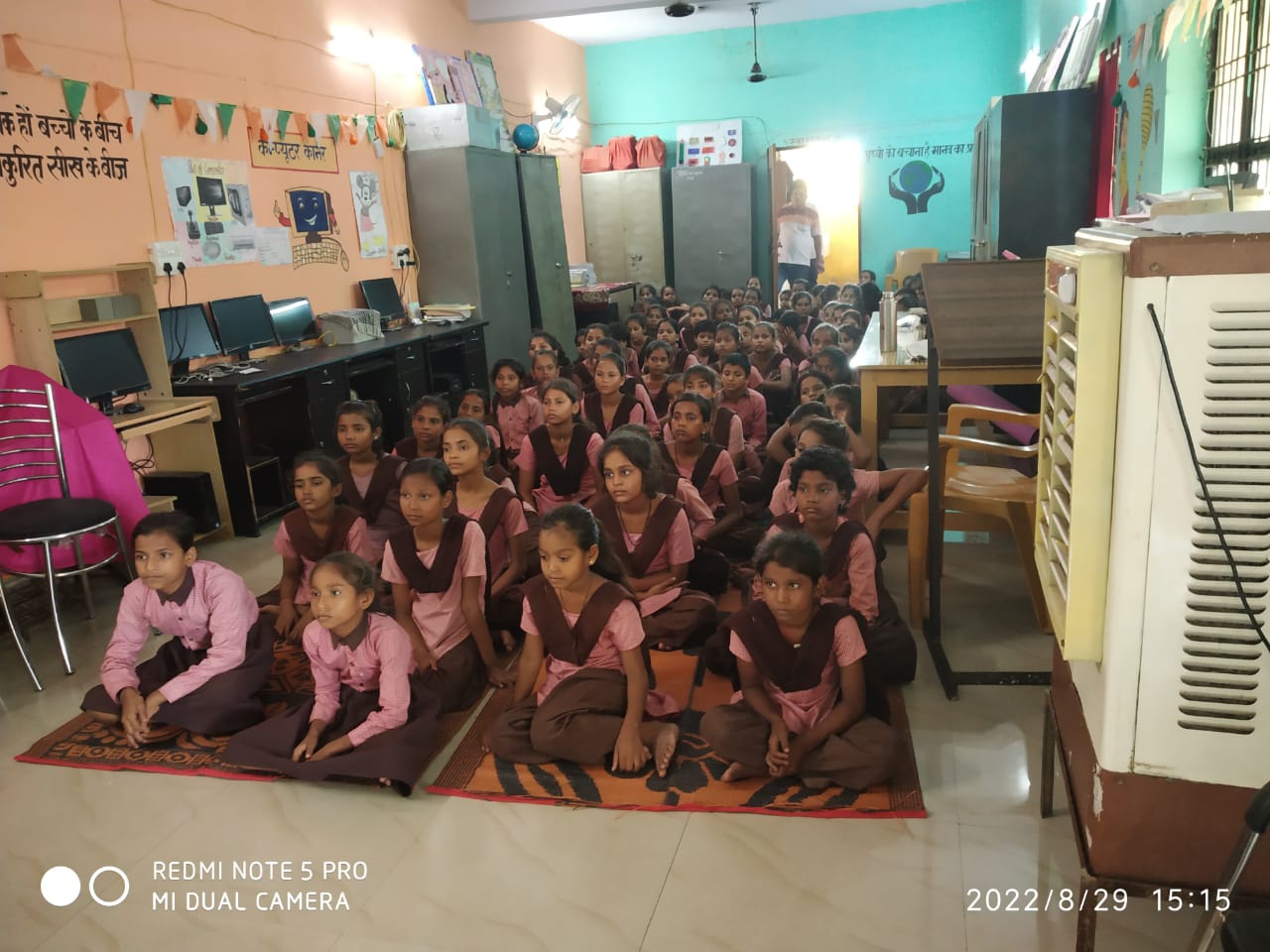 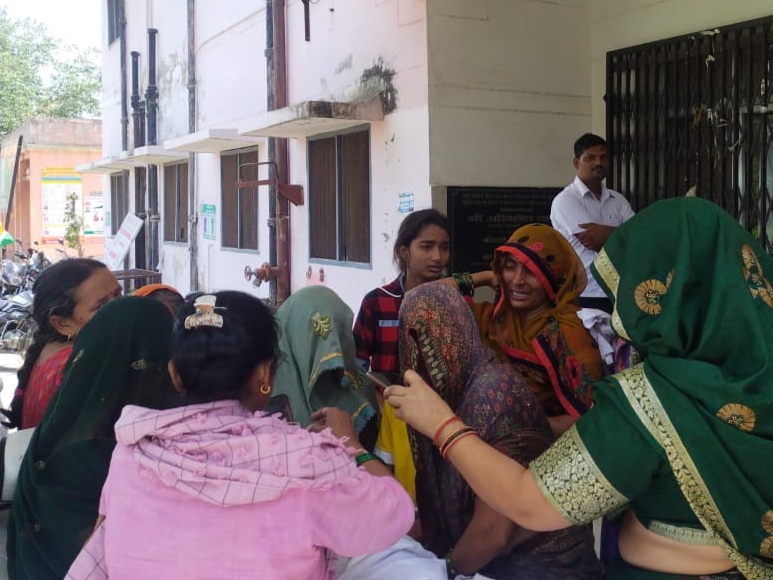 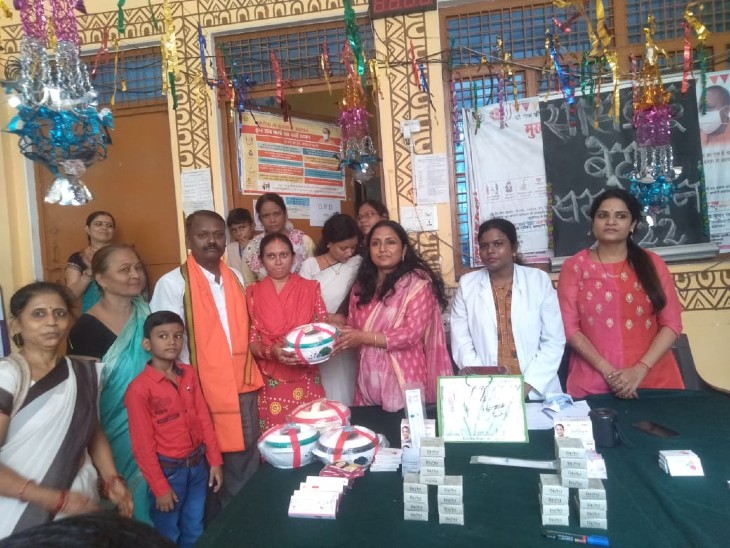