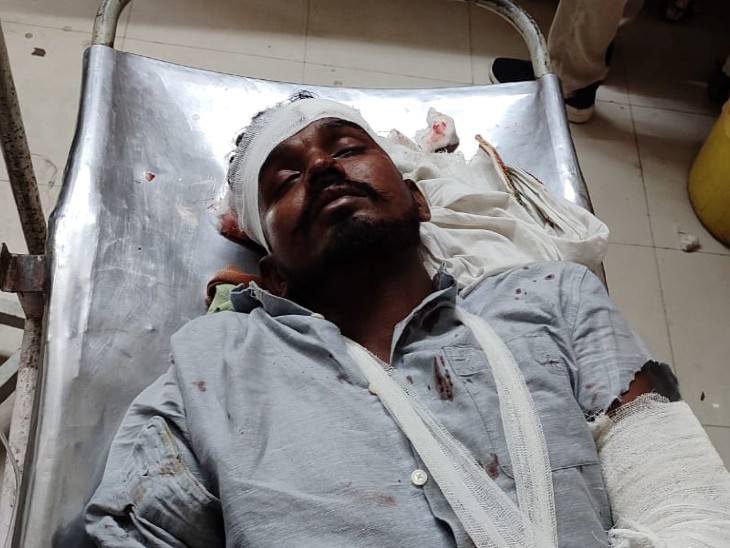 The police took the injured to the district hospital.

The seriously injured were taken to the district hospital by the police. It is alleged that treatment was going on, meanwhile outpost in-charge Kunwar Gaurav Singh came. Monu’s relatives started a ruckus by accusing the police of not taking action. Accusing the outpost in-charge of arbitrariness, he also started making videos from mobile.

The outpost in-charge snatched the mobile phone. Its video is also becoming increasingly viral on social media. On the orders of SP City Krishna Kumar Vishnoi, the police has started investigating the matter.

Monu Nishad (23) son Yogendra Nishad has a land dispute with his Pattidars. There have been fights on both sides in the past as well.

The land dispute was going on with the Pattidars
Monu Nishad (23) son Yogendra Nishad, resident of Chakra Topper of Rajghat area, has a land dispute with his Pattidars. There have been fights on both sides in the past as well. On Saturday, Monu was present near the village. It is alleged that during this time the accused surrounded him and beat him mercilessly. The people present intervened and pacified the matter and informed the police.

20-25 people started creating ruckus
On information, the police rushed the injured to the district hospital. The number of people from 20 to 25 reached here. Instead of taking action against the accused, the police started abusing the victims as well. On protesting this, the police also beat up some people of the victim’s side. The victim side started making videos from the mobile phone on this action of the police.

Police chased away the crowd
It is alleged that the outpost in-charge snatched the mobile phone. Soon the crowd grew and the protest started getting fierce. On this the police used mild force and drove the crowd out of the hospital premises.

SP City Krishna Kumar Vishnoi said that the injured have been admitted to the hospital. Some people were creating a ruckus by accusing the police. The police refused to make videos from mobile phones so that treatment could be done. The first priority was to provide proper treatment to the injured. 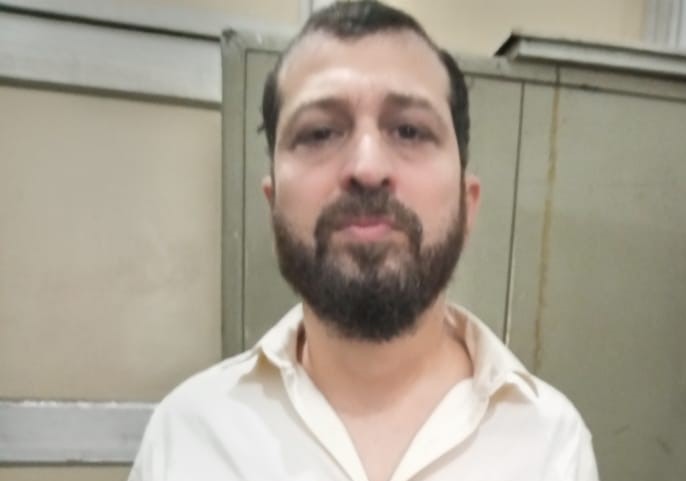 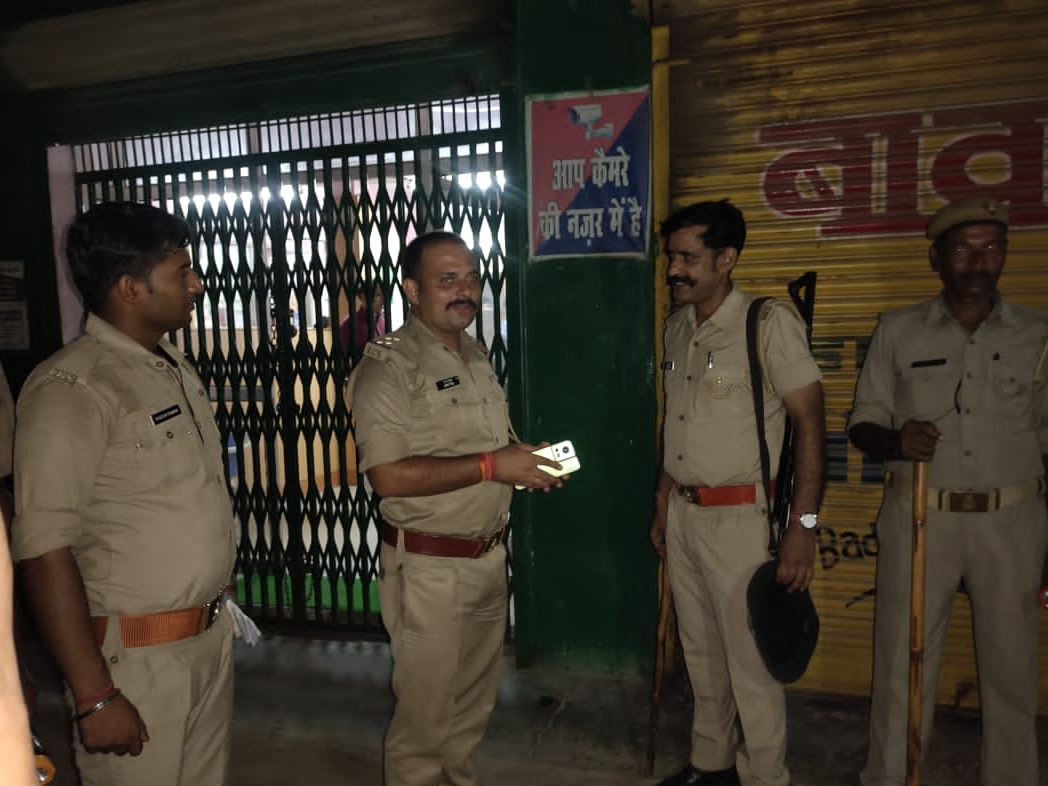