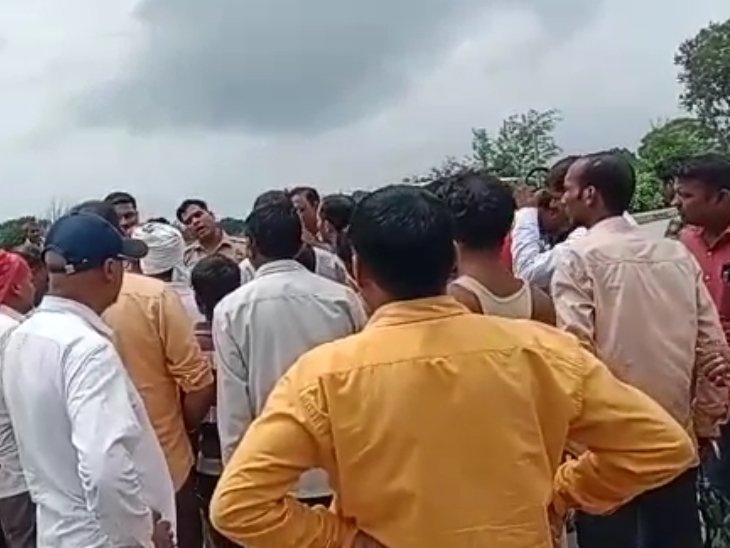 In Lambhua, the miscreants beat up the cleaning workers on VIP duty. After the accident, angry scavengers protested together and blocked the highway. On receiving the information, the police reached pacified the matter after persuasion and registered a case and assured to take action against the accused.

Let us inform that on Sunday, the scavengers engaged in VIP duty were beaten up fiercely by the miscreants. After which the scavengers unitedly refused to do duty and blocked the highway.

Duty was imposed on the arrival of VIP
The matter is of Bhadaiya village of Lambhua police station area. A VIP was to arrive on the Varanasi-Lucknow highway on Sunday. Due to which the duty of the cleaning workers of Bhadaiya block was imposed to remove the cattle on the highway. While on duty, the stray cows sitting on the roadside were removed by the sweepers, who reached the adjacent fields.

Farm owners beat up the sweepers
When the stray cattle reached the fields and started damaging the crops, the cleaning workers who removed the cattle from the road, arrived in search of Pramod Kumar, Rabinder Pal and Balbhadra Tiwari. The farm owners first started abusing the sweepers. When the scavengers protested, they thrashed them fiercely.

Even before the VIP passed, all the sanitation workers got mobilized on the beating of the sweeper’s companion. Leaving duty and reaching Bhadaiya headquarters, planned to protest. Then hundreds of scavengers blocked the highway near Bhadaiya.

The jam was removed after the assurance given by the police.

On the assurance of action against the accused, the cleaning workers agreed
As soon as the information was received, DPRO’s Bharti and ADO Panchayat Satish Srivastava reached the spot and called the Lambhua SHO. The police who reached the spot registered a case in the matter and directed for action. After that the cleaning workers agreed and returned to duty after opening the road jam. 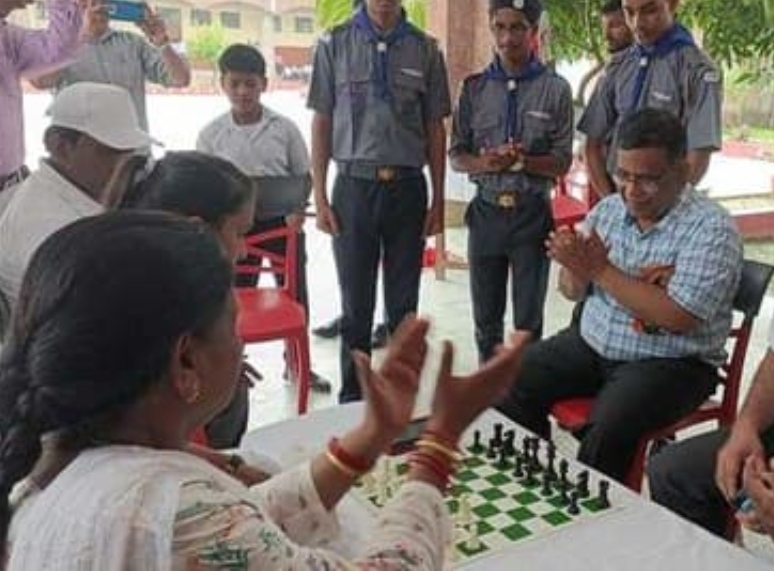 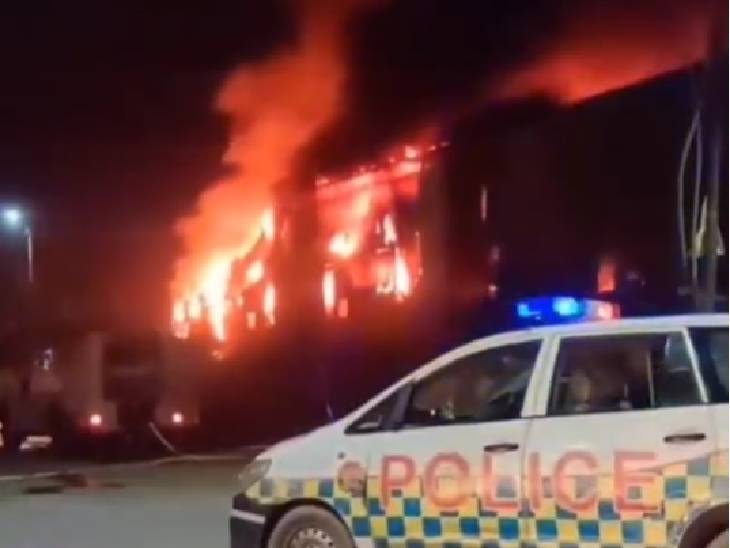 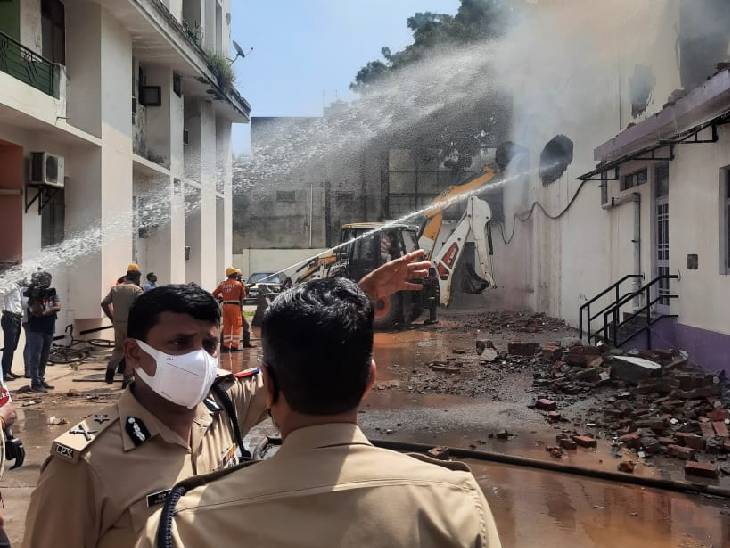