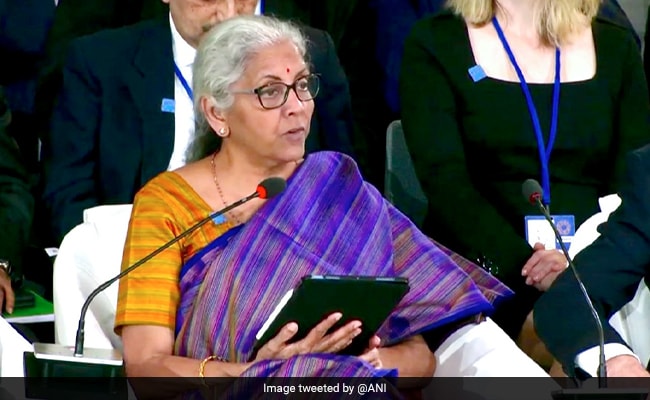 Nirmala Sitharaman’s remark comes days after the rupee fell to an all-time low of 82.69.

Finance Minister Nirmala Sitharaman today said that the rupee has performed much better than other emerging market currencies. The minister’s remark comes days after the rupee fell to an all-time low of 82.69.

Explaining the fall, Ms Sitharaman that this was due to the dollar growing stronger. She said that the rupee was not weakening.

“I will look at it, not Rupee sliding and look at it as dollar strengthening incessantly,” the finance minister said at a press briefing during her US visit.

#WATCH | USA: Finance Minister Nirmala Sitharam responds to ANI question on the value of Indian Rupee dropping against the Dollar as geo-political tensions continue to rise, on measures being taken to tackle the slide pic.twitter.com/cOF33lSbAT

She said that the Reserve Bank of India (RBI) was focused on ensuring that there isn’t too much volatility, and was not intervening in the market to fix the value of the Indian currency.

Responding to ANI on measures being taken to tackle the slide, she said,  So, obviously, all other currencies are performing against the strengthening of the USD. It is a matter of fact that Indian Rupee has probably stood this USD rates going up, exchange rate in favour of the USD. The Indian rupee has performed much better than many other emerging market currencies.

“The efforts of RBI are more towards seeing that there is not too much volatility, it is not to intervene in the market to fix the value of the rupee. Containing the volatility is the only exercise RBI is involved in and I have said this before that rupee will find its level,” she said.

According to experts, the latest round of depreciation is triggered by adverse global developments starting with the geopolitical tensions triggered by the Russian invasion of Ukraine earlier this year.

The war pushed up commodity prices, leading to a record surge in inflation in the developed world, which has resulted in steep rate hikes by the US Fed. This has resulted in a flight of capital back to the US, hence resulting in currency depreciation episodes. 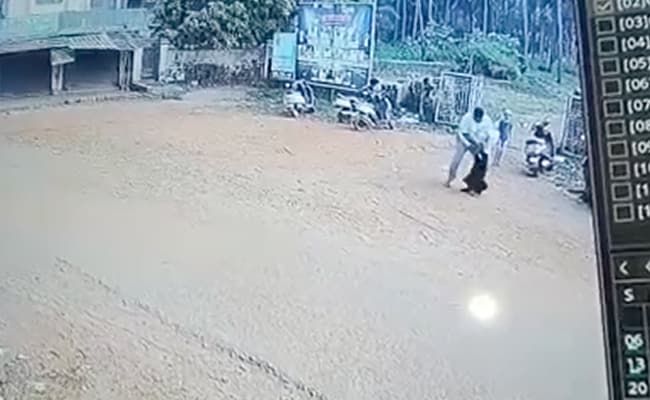 On Camera, Man Walks Up To Kerala Girl, 8, Slams Her To The Ground 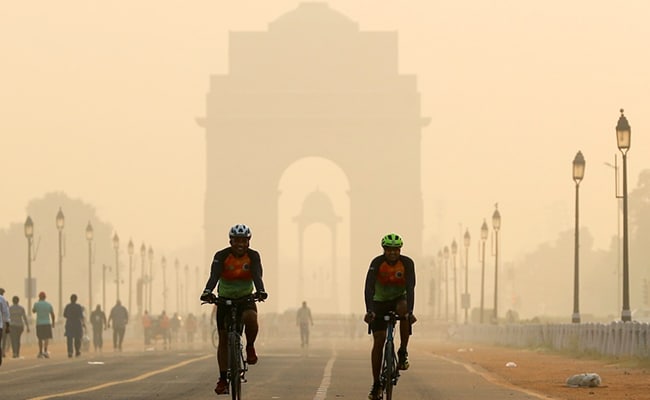 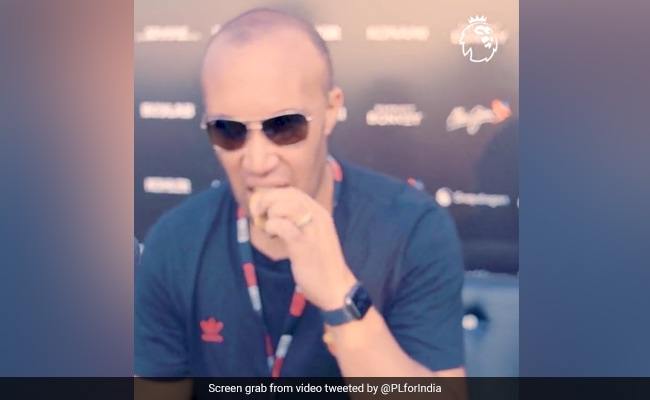