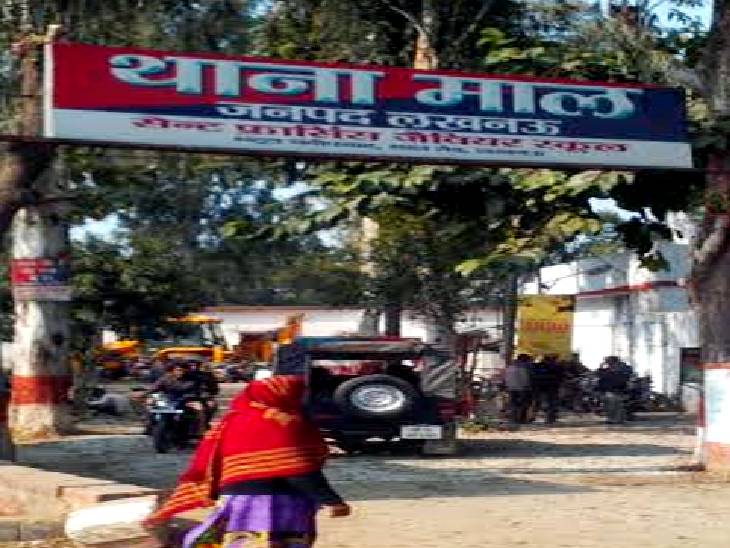 Mal police is searching for the accused by registering an FIR on the basis of the statement of the victim.

A strange case of a psycho lover has come to light in Lucknow. The one who got his girlfriend to write his name on the private part in the name of his seal of love for his love test. For proof, the entire sequence of events was recorded by video calling. After this, when there was a dispute regarding the marriage, the video was sent to the father of the girlfriend. The father has filed a case against the accused in the Mal police station.

Both had friendship during nursing training
Goods Inspector Praveen Kumar Singh said that the victim, who was training in nursing at the CHC, had befriended the young man who was training with her.
According to the victim’s father, the young man trapped the daughter by threatening her and started making video calls.
During this, he got the daughter to write something on the private part with the blade and recorded it. After that sent his video to my mobile.
In which in the obscene video of the daughter, something seems to be cutting or writing with the blade. Case registered on father’s Tahrir is being investigated.

Discussion of living in live-in during training
According to police sources, during the training in PGI, the matter of living in live-in for about six months has also come to the fore.
After which there was a dispute between the two regarding marriage. Due to which the accused sent videos of his private moments on the mobile phones of the victim’s father and a relative.

Accused lives near the village, befriended during para medical course
According to the Goods Inspector, the victim and the accused befriended during the para medical course at Bijnor. Accused Avendra Sonwani, a resident of Mal Bhawanipur Gadahon, had also enrolled in the same second stream.
Nowadays the student is doing nursing training in Mal CHC. Where Avendra used to visit often.

There was no injury in the medical examination of the victim, the video is very old
According to the police, the injury of the victim has not been confirmed in the medical examination. Further action will be taken on the basis of the victim’s magisterial statement.
Investigation has revealed that the video is very old. After some rift between the two, he sent them to put pressure on the family members.
Dabish in search of the accused
As soon as the report of the incident was registered, the accused fled away from the house. A police team is searching for the youth. For the early arrest of the accused, the police raided the house of the relatives and also put the mobile number on surveillance. 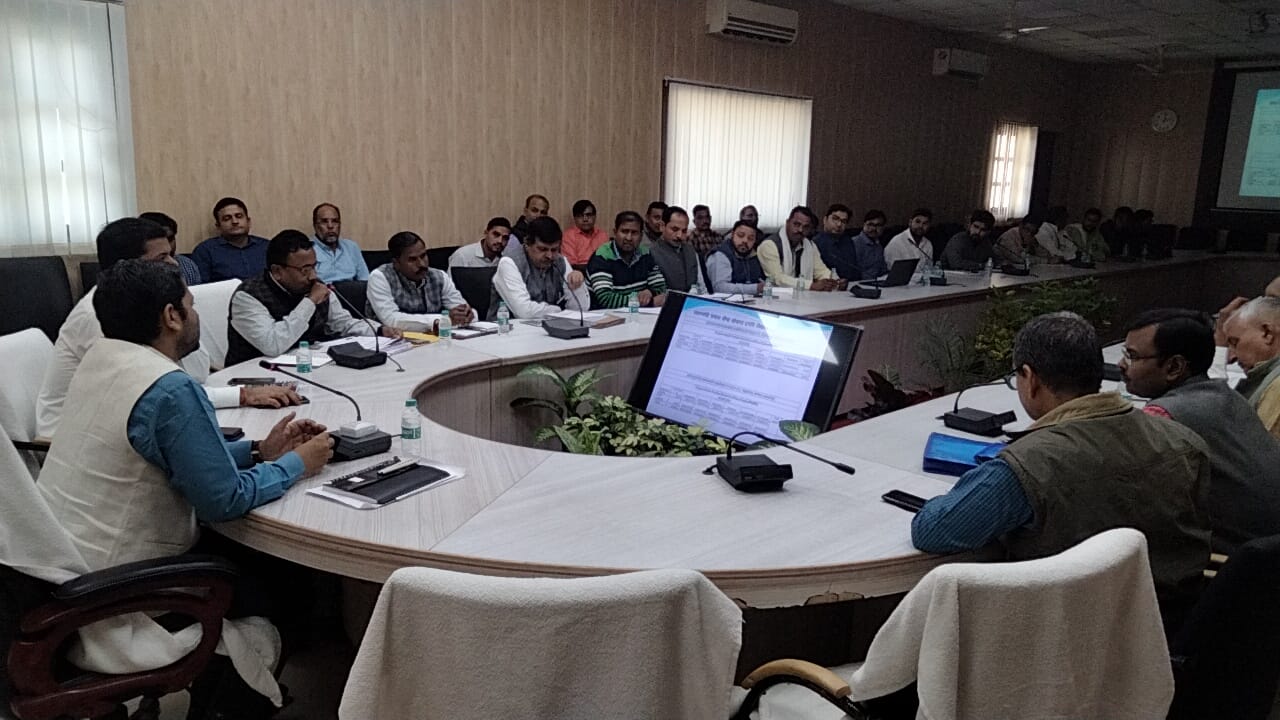 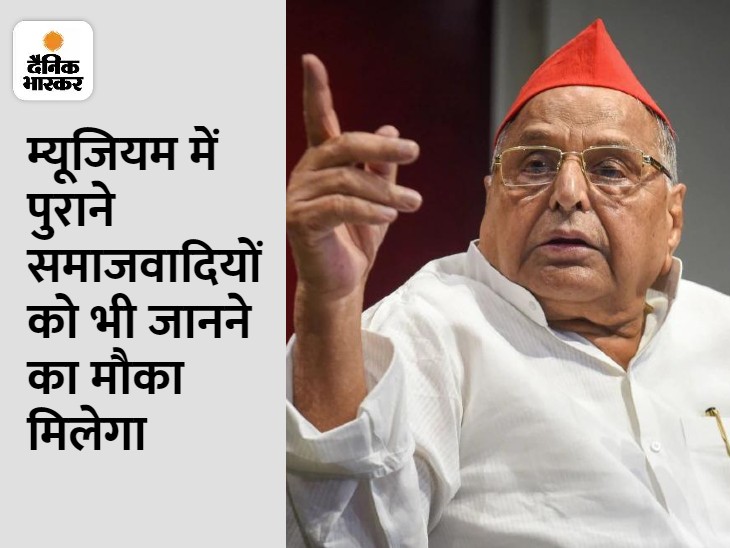