A video clip of a youth dragging a motionless crocodile by its tail in the Cauvery river at Mukkombu near here has put the Forest Department on alert.

The video went viral in the social media, but it was not immediately known as to when the incident had taken place, said a department official. While one video clip shows a youth dragging the motionless crocodile by its tail in the Cauvery river, the other clip shows a man holding the reptile by its tail. The crocodile appears to be dead, the official said.

Forest Department are conducting an inquiry to ascertain the identity of the two youths on Sunday. 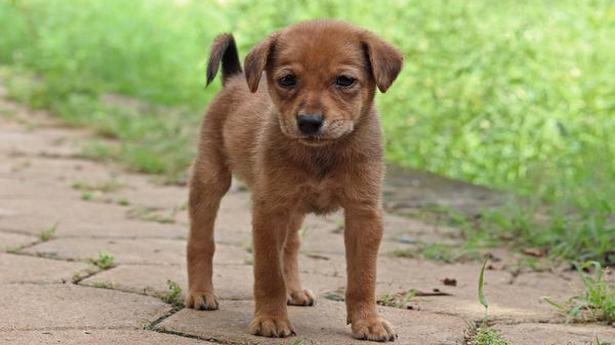 Animals for adoption in Coimbatore