Was the video clip in which slain lawyer Gattu Vaman Rao was heard taking the name of an ex-MLA of ruling Telangana Rashtra Samithi (TRS) morphed? Investigators are not ready to say yes with certainty but strongly suspect it to be so. The video clip showing Rao slumped on the road with deep bleeding wounds and struggling to answer queries about his identity had gone viral.

Rao named Kunta Srinu as his attacker. He also told by-standers posing questions that Srinu and he hailed from the same village of Kunjapadugu, 15 km from Manthani. Towards the end of the video, Rao is heard mentioning the name of the former legislator.

However, they are not sure why anyone would morph the video and who could it be. At this stage of probe, the focus was on ensuring the real culprits were booked. “Nevertheless, those responsible for circulating the morphed video would also be held eventually. That is not our priority now,” they said.

Their suspicion about the doctored video is not without basis. Earlier, in some sensational cases reported in this area, similar situations arose. They recalled the mysterious death of a Dalit Madhukar of Manthani reported nearly four years ago.

A video suggesting that he was tortured to death by showing injuries on his private parts and eyes had gone viral then. Jolted by this, investigators had to pursue different angles only to realise that it was a morphed video clip.

In the lawyer-couple murder case, however, the video clips assumed importance since the killers were seen indiscriminately attacking Rao with sickles during daytime on the road. Even the High Court, which suo moto issued notices to the State government, wanted the police to collect and preserve all such digital and electronic evidence. 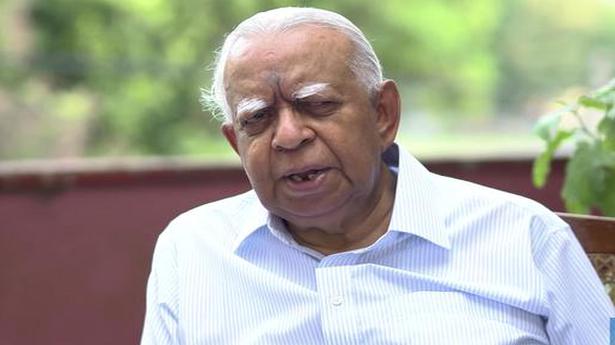 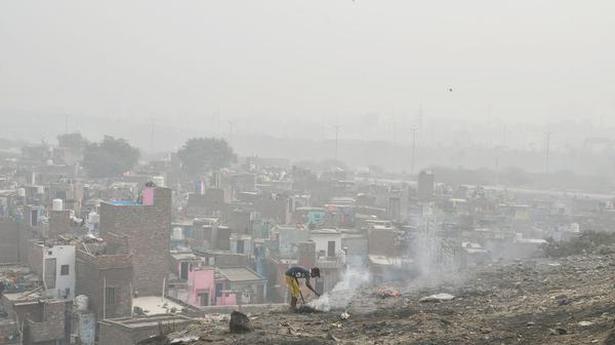 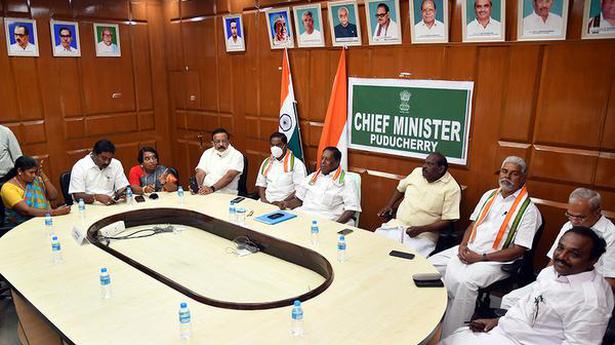