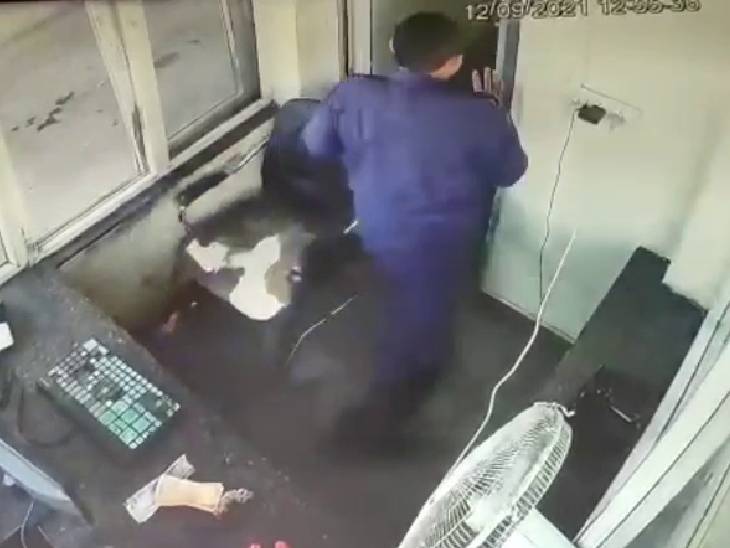 The video of the case is going viral.

A video of him escaping death has surfaced at the Lala Nagar toll plaza located on NH 19 of Bhadohi. Narottam Singh was sitting in the toll booth late on Sunday night. Suddenly he left the chair and ran away. After 2 to 3 seconds the speeding truck hits the booth. Due to which the whole booth gets damaged. While Narottam is seen coming out safely.

The fellow employees posted at the toll who were standing outside the booth saw this horrific incident from the front. They thought that their companion might not have survived, but when the other employees reached the booth, Narottam was standing in front of them safely. The manager of the toll plaza said that God has saved his employee. The police, who reached the spot, took the truck along with its driver and helper into custody. It is said that a large number of cattle were loaded in the truck.

The speeding truck hits the booth. Due to which the whole booth gets damaged. 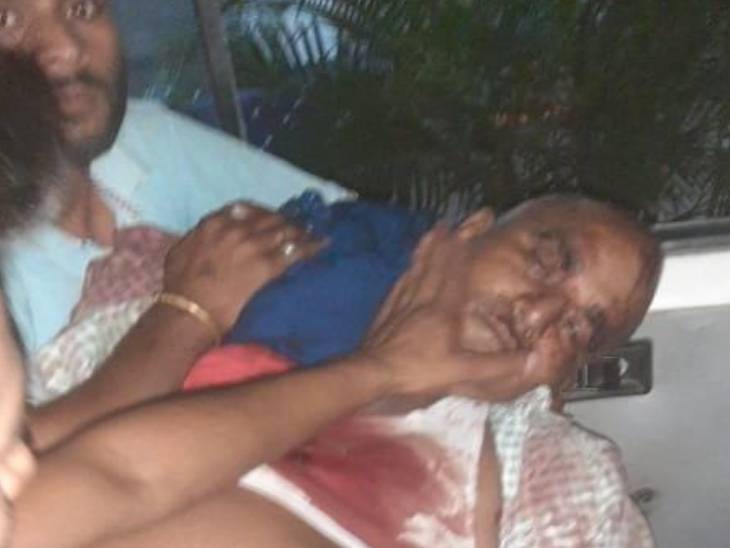 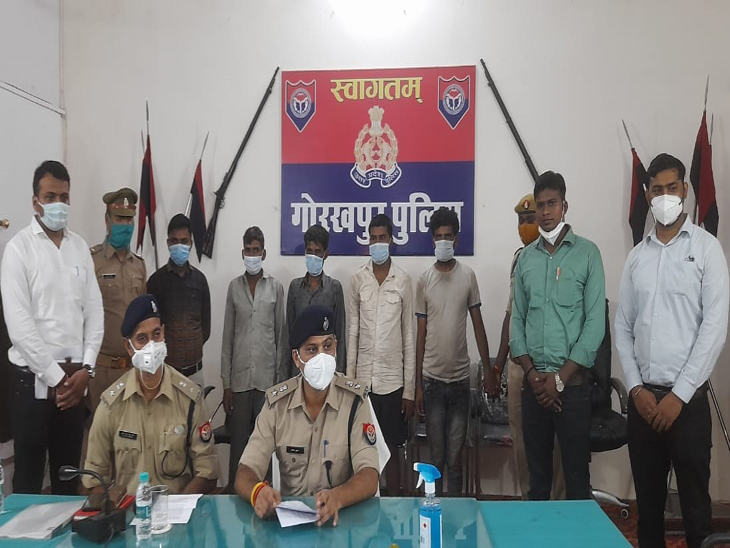 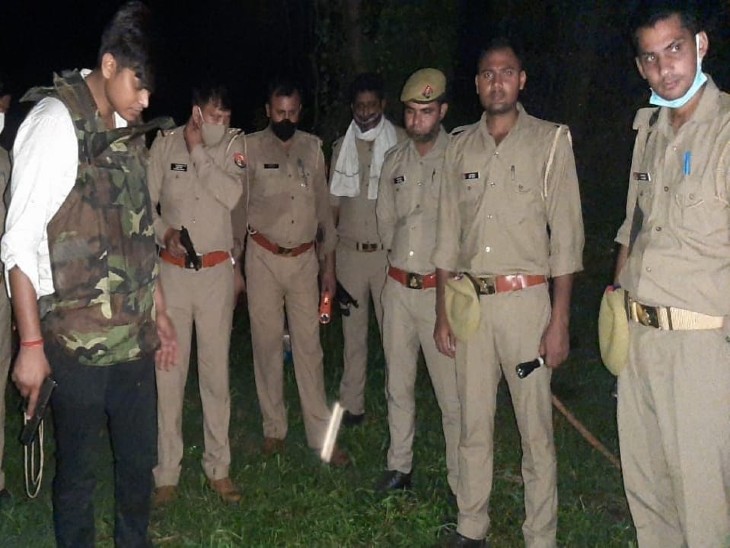