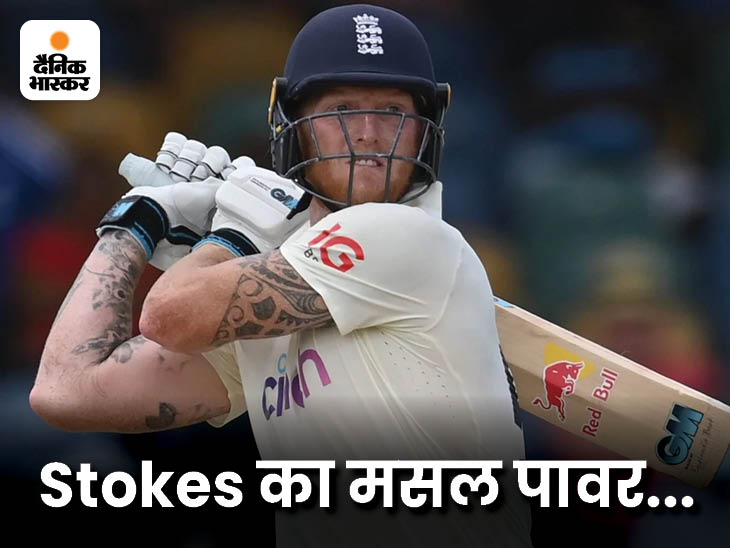 England’s new Test captain Ben Stokes is playing for Durham in county cricket. In the match against Worcestershire, Stokes scored 34 runs in an over. In the 116th over of the match, Stokes’s bat came off 5 consecutive sixes. On the sixth and last ball, this batsman hit a four.

Worcestershire bowler Josh Baker could not understand where to bowl to Stokes. The second day’s play continues between the two teams. Till the time of writing the news, Ben Stokes had scored 131 runs in 74 balls. His bat hit 14 sixes and 7 fours. The strike rate was of 177.03. This is the second time Stokes has hit 5 sixes in 5 consecutive balls in county cricket.

Earlier in 2011 against Hampshire, this player had hit 5 sixes in 5 consecutive balls.

Recently appointed Test captain of England
All-rounder Ben Stokes has also been selected as the new Test captain of the England team. The decision was taken by the England and Wales Cricket Board (ECB) after Joe Root stepped down as captain. Stokes, who has played 79 Test matches, has scored 5,061 runs in 146 innings at an average of 35.89. During this his highest score has been 258 runs.

Stokes has also scored 11 centuries, 1 double century and 26 half-centuries in his career. As a bowler, he has taken 174 wickets. Currently, Stokes is ranked 28th in the ICC batting rankings and 41st in the bowling rankings. Stokes is the second all-rounder after Ian Botham to become the Test captain of England.

54 thousand crore rupees will be available from IPL media rights: 6 companies including Disney and Amazon have bought tender documents, Apple may also be involved in the competition 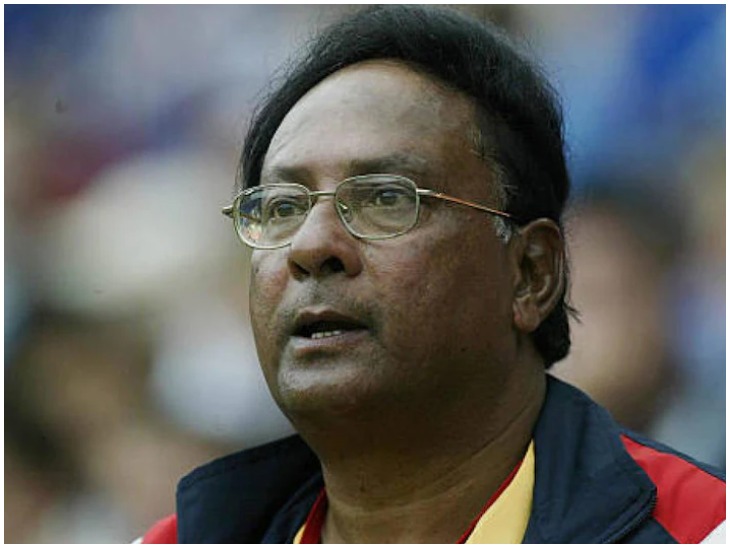 Veteran footballer Subhash Bhowmik passed away: At the age of 72, he breathed his last, won the bronze medal for the country in the 1970 Asian Games