Canadian PM Justin Trudeau is being criticised after a video showed him singing Bohemian Rhapsody at a hotel lobby, allegedly two days before Queen Elizabeth II’s funeral. Trudeau sang the iconic Queen song during his stay at The Corinthia Hotel in London, reported The Independent. In the viral video, Trudeau belted out the “Because I’m easy come, easy go/ Little high, little low” lines. He was joined by the Canadian delegation to the Queen’s funeral, including piano player Gregory Charles, the report said. Social media users criticised it as “inappropriate” behaviour during the United Kingdom’s 10-day mourning period.

The Daily Mail reported that the video of Trudeau was captured after the Canadian delegation attended a dinner on Saturday night. However, many on Twitter claimed that the video had actually been recorded during the Queen’s jubilee celebrations. Toronto Sun journalist Joe Warmington tweeted out a statement from Trudeau’s spokesperson confirming that it indeed happened days before the funeral: “After dinner on Saturday, Prime Minister joined a small gathering with members of the Canadian delegation, who have come together to pay tribute to the life and service of Her Majesty.”

The statement said that Gregory Charles played piano in the hotel lobby, “which resulted in some members of the delegation including the prime minister joining.” It also added that the entire delegation would take part in the state funeral. Charles confirmed this to Canada’s The Globe and Mail, saying he played the piano at the hotel lobby to entertain the delegation, including Trudeau. He added that everyone sang with him for two hours.

Meanwhile, viewers tuning in to the Queen’s funeral also seemed to believe that Prince Harry did not sing God Save the Queen, according to reports. During the late monarch’s state service at Westminster Abbey on Monday, thousands of mourners paused to sing the British national anthem, with one 11-second viral video showing the Duke of Sussex seemingly not joining in. 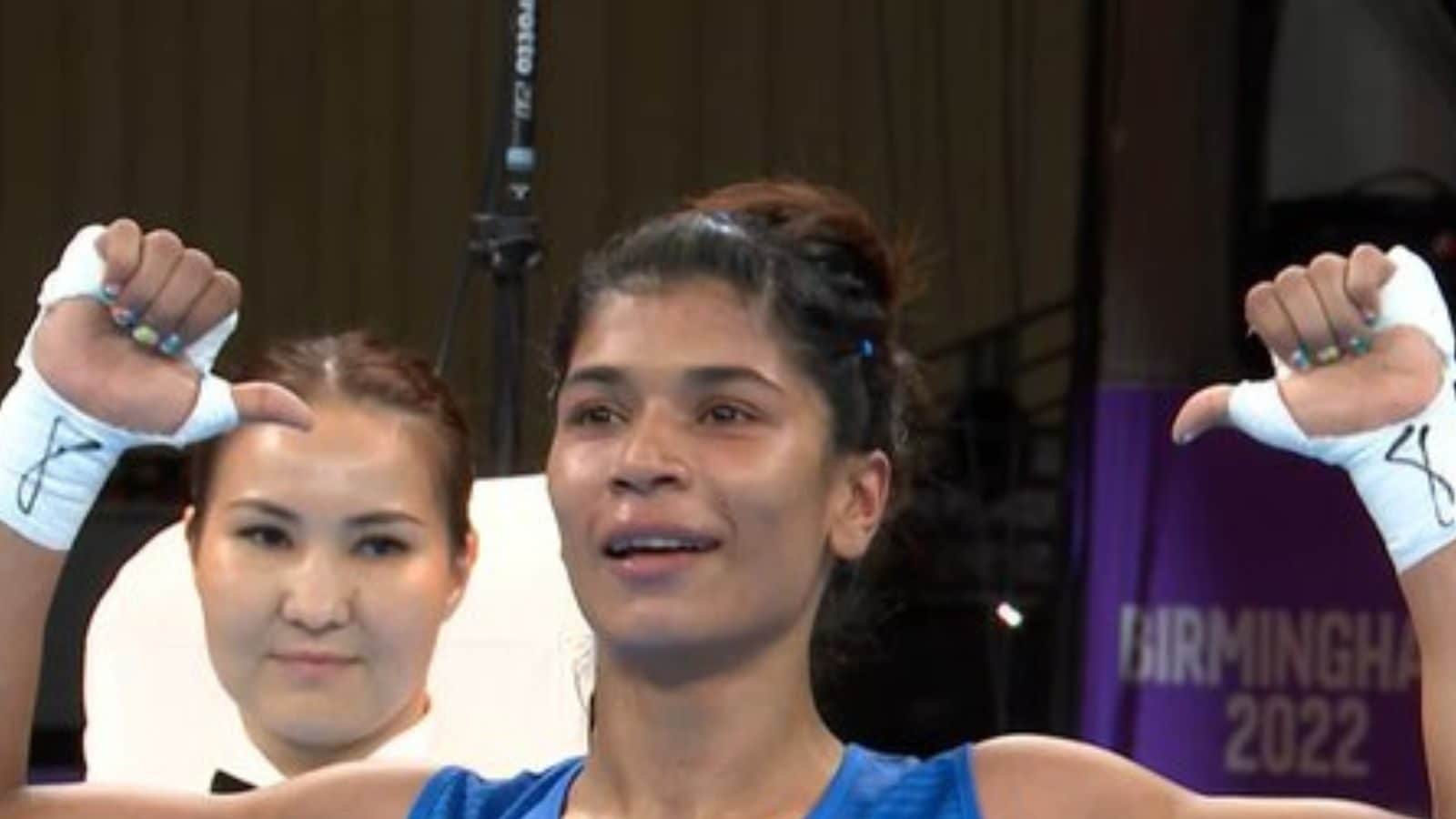 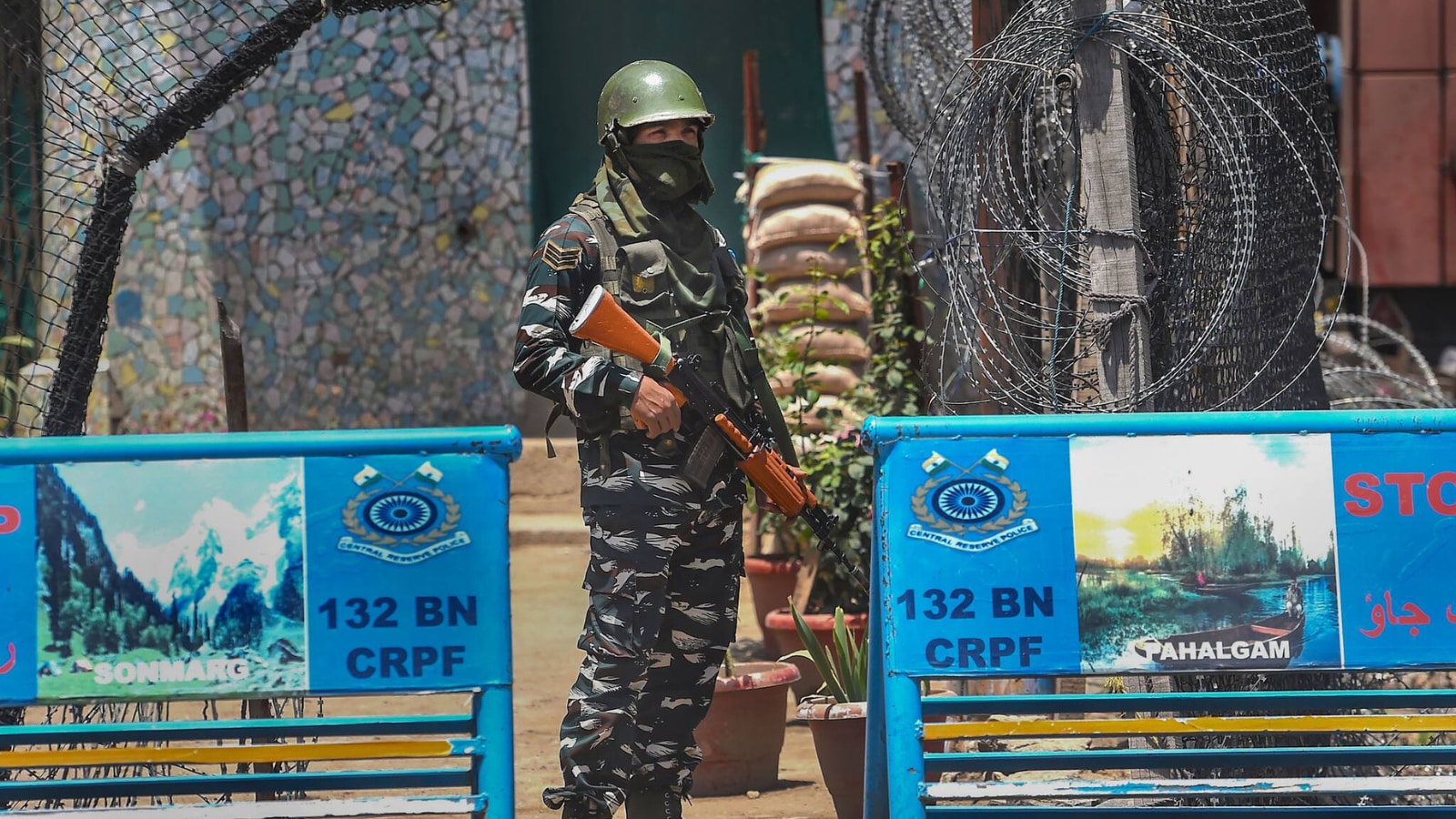