During the first Test between New Zealand and Bangladesh, a brilliant delivery from Bangladesh fast bowler Taskin Ahmed hit Kiwi batsman Ross Taylor. Bangladesh players made a strong appeal on this and the umpire gave it not out. After this the players of Bangladesh talked among themselves and took the review.

Replays clearly showed that the ball was hit in the middle of the bat. After this the commentators also started laughing out loud. People are sharing the video of this review a lot on social media and calling it the worst review ever.

Amazing performance by Bangladesh in Tests
Bangladesh’s team has performed exceptionally well in the first test so far. By the end of the fourth day of the match, the Kiwi team’s score in the second innings was 147 for five. The team has only five wickets left and their lead is only 17 runs.

The only relief news for the Kiwi team is that right now Ross Taylor (37) is unbeaten on runs. Rachin Ravindra (6) is supporting him. Bangladesh had scored 458 runs in their first innings in the match. At the same time, New Zealand scored 328 runs in the first innings. Bangladesh took a lead of 130 runs on this basis.

Poor performance of New Zealand batsmen on the fourth day
New Zealand’s condition deteriorated in the second innings on the fourth day of the match. Fast bowler Ibadat Hossain bowled brilliantly, taking three wickets in seven balls. At one point, Will Young (69) was trying to handle the innings with Ross Taylor. A partnership of 73 runs was also made between the two for the third wicket. Then Ibadat Hossain bowled brilliantly, dismissing Young, Henry Nicholls (0) and Tom Blundell (0) to get Bangladesh back in the match. 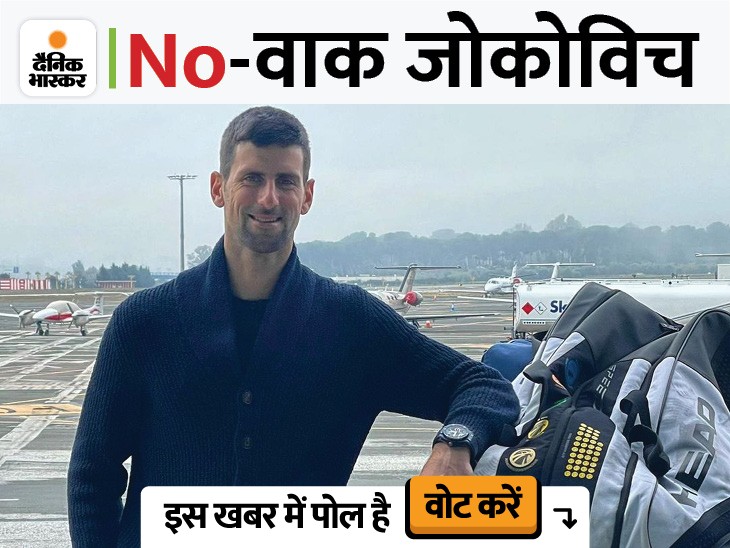