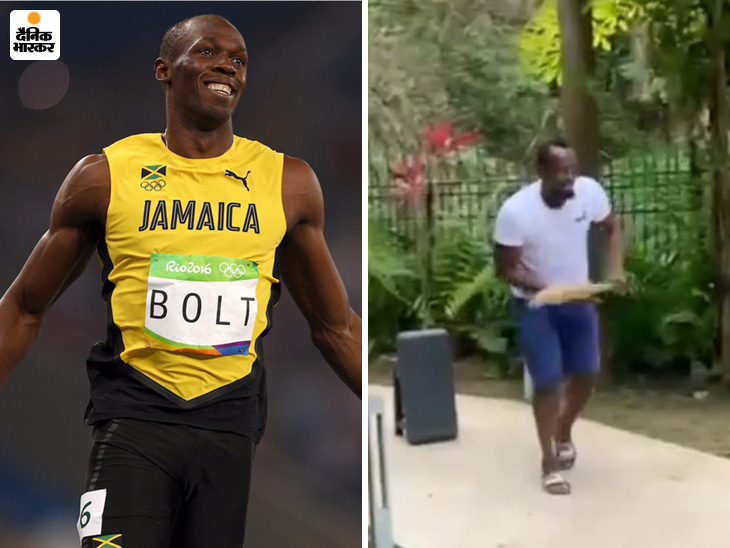 Usain Bolt is seen playing cricket with friends in the bar lawn of his home. During this time he has placed the table in place of the stumps.

Usain Bolt, a Jamaican runner who has won 100 meters in 3 consecutive Olympics, has shared the video while playing cricket. They are seen putting cover drives in the video. On this, social media users said that they should try in IPL this year.

Bolt is seen playing cricket with friends in the bar lawn of his home. During this time he has placed the table in place of the stumps. After defending the first ball, they also put a cover drive on the second ball. The third ball comes directly above the waist, which they play behind the wicket with a cut shot.

Played a variety of shots in a short video
Users said on social media, ‘Great stroke! You have played all kinds of shots in this short video. ‘ At the same time, another user suggested to play in IPL and wrote, ‘This year is also IPL.’ Some users even advised Bolt to play cricket from the West Indies and South Africa team. Said that these countries need them.

Bolt retired in 2017
Bolt, an 11-time world champion, retired in 2017 after the London World Championship. Bolt won the silver medal in the last tournament. 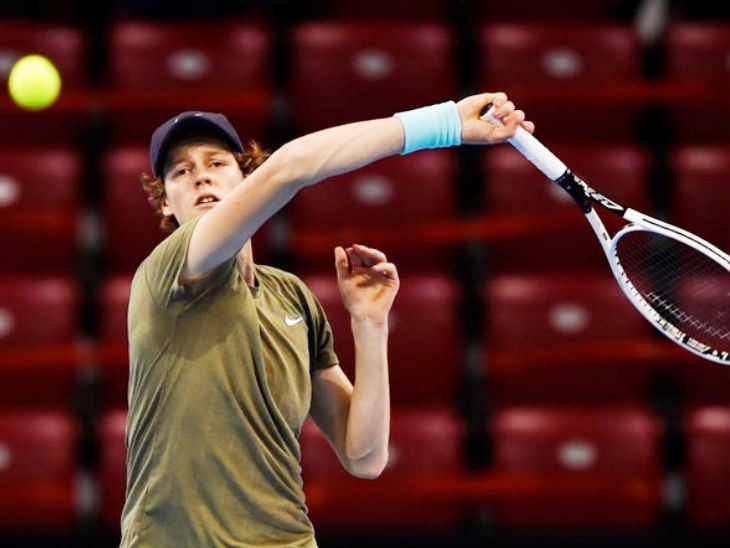 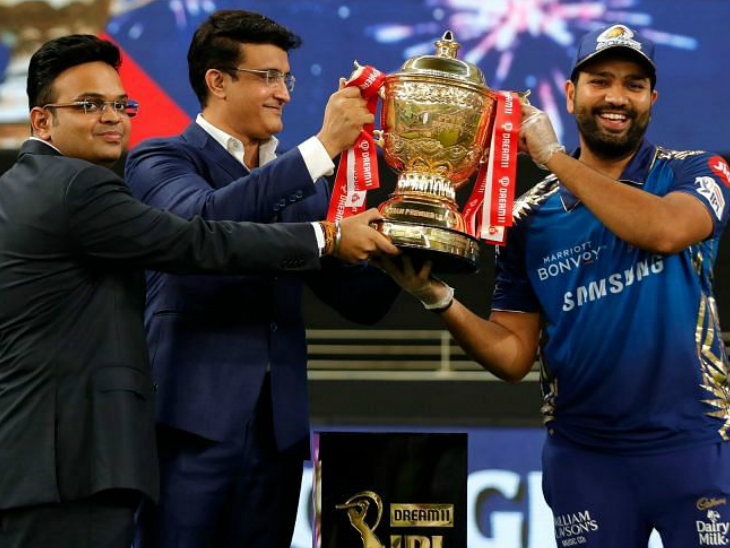 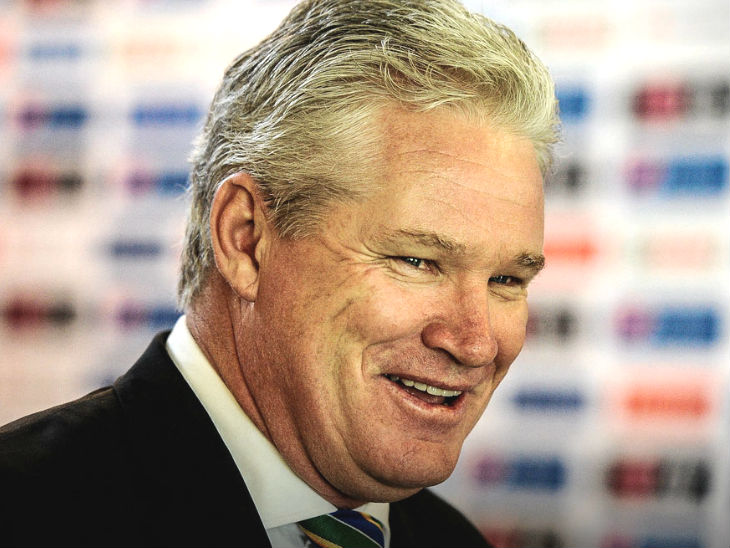