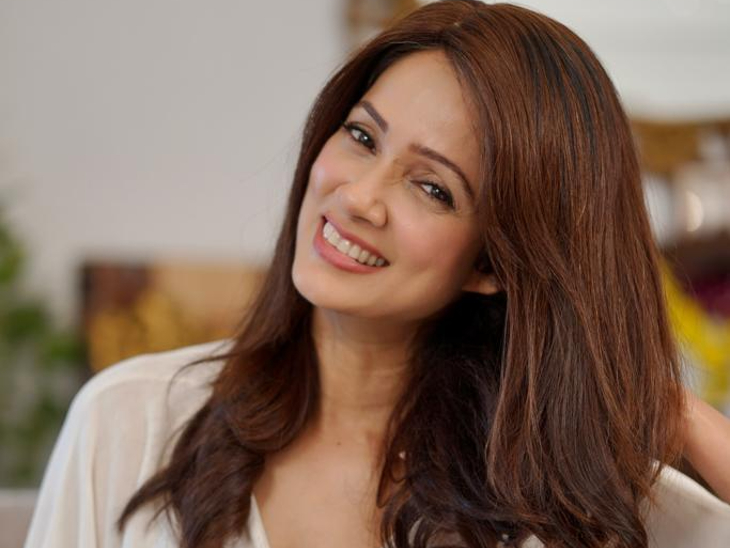 Vidya Malvade, who rose to fame by playing the role of Vidya Sharma in ‘Chak De India’, has played small and big roles in films like ‘Inteha’, ‘Kidnap’, ‘Tum Milo To Sahi’, ‘Once Upon a Time in Mumbai Dobara’. . His recently released series ‘Dr. Arora – The Secret Disease Specialist”, which is streaming on Sony LIV. Read Dainik Bhaskar’s exclusive conversation with Vidya:

How is the response for the character Vaishali in Dr. Arora?
People are liking the series because everyone is getting good response. All the messages are coming. Actually, I was afraid that I don’t know whether people will understand my character or not because it is not like Good House. She leaves her husband, because even today it is not considered right. I also talked to the director that I do not know how people will take this character.

Critics’ reviews about my acting have also been good. One common thing everyone has said about the show is that Dr. Arora – The occultist has not shown any kind of obscenity. I would give credit to the writer, director and creator because it is because of them that all this has been possible.

How was the experience of working with Kumud Mishra?
I had seen Kumud Mishra’s work, but had never met him. His first meeting took place in Imtiaz Ali’s office for this show. We were all reading. We have very sensitive scenes in the show, which also have physical scenes. There is a very emotional out box scene. This is shown in the last episode. It should have seemed kind of uncomfortable to do, but both of us didn’t feel uncomfortable because both of them were feeling the character with a lot of mutual understanding.

Kumud ji had said very well that the lines which had to be spoken, he used to say without hesitation by looking into my eyes. The same thing happened from my side as well, so we were very comfortable. This is the reason why our track is being appreciated. Kumud Mishra has done such a good job that he was never Kumud, but always Dr. Arora.

Did you say ‘yes’ on hearing the story of this taboo subject series or did you take some time to think and understand?
When Mukesh Chhabra was the casting director, it was learned that Imtiaz Ali is creating and Kumud Mishra is doing the act. After that I came on board. I knew that these people associated with the series have their own status. They can’t do things that have such filth. He was more concerned about his reputation than my reputation.

I had to read the entire script and after reading the script I had no doubt that anything would be wrong with it. Rather, I consider myself lucky that I got to play Vaishali, because she is not a normal heroine. Second, I have wanted to work with Imtiaz sir for years because the kind of cinema he makes is very different. Then watch Rockstar, Tamasha, Highway etc. They handle their hero-heroine, character and story so well.

There are two directors in the series. Which director directed you?
Yes, both Sajid and Archit were together in many meetings and selections. But when we went to shoot, the track for me and Dr. Arora was directed by Archit 100 percent.

Producer Imtiaz Ali also got some suggestion?
Yes, how will Vaishali be? What will happen? Everything was decided only after meeting him. He has given his inputs. Especially in the last scene, which was a sensitive and intimate scene, he had set everything up with planning, because it was very important and important.

On what basis do you prepare to give intimate scenes?
When you read the script, most things make sense. Kumud ji had not done this before and I too had not done much like this. It was quite new for both of us. Comfort played a very important role in both of us. We knew exactly what we were about to do.

For this, a week before the shoot, director Archit, Kumud Mishra, creative producer Nidhi, Imtiaz Ali, etc. together had blocked every scene from reading to what was going to happen in which short. If you work with the actor with such confidence, then we don’t have any problem going to the set. We ended this scene in half a shift by going to the set. 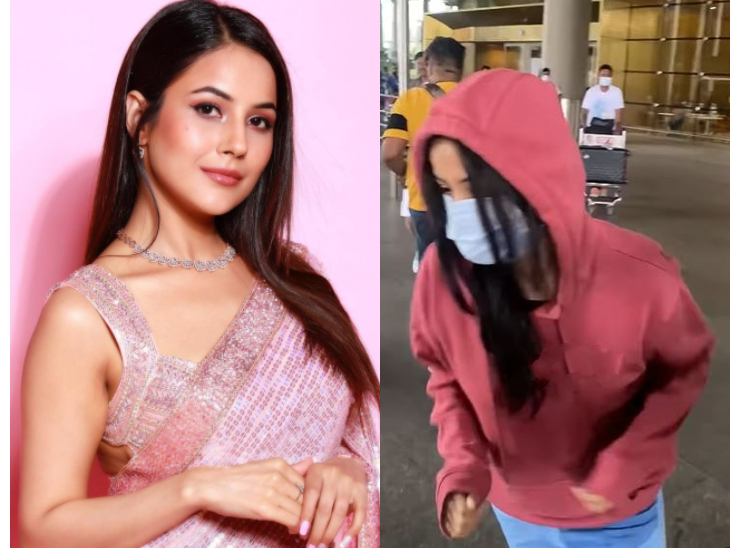 Viral Video: Shehnaaz Gill ran away after seeing the paparazzi at Mumbai airport, fans said – that’s why we can relate to Sana 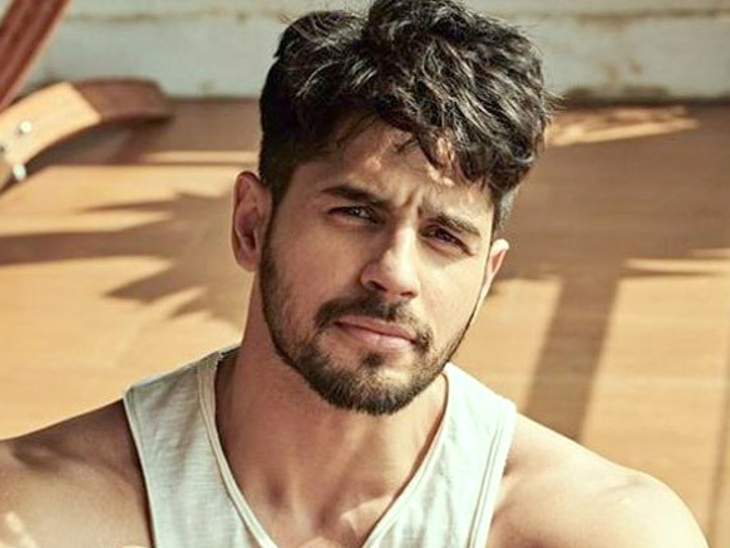 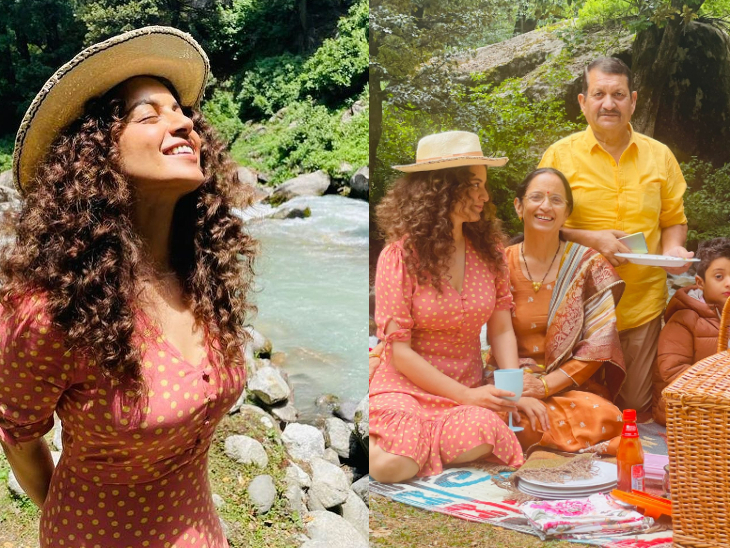 From social media: Kangana reached her hometown after the flop of ‘Dhaakad’, the actress spent time with her family