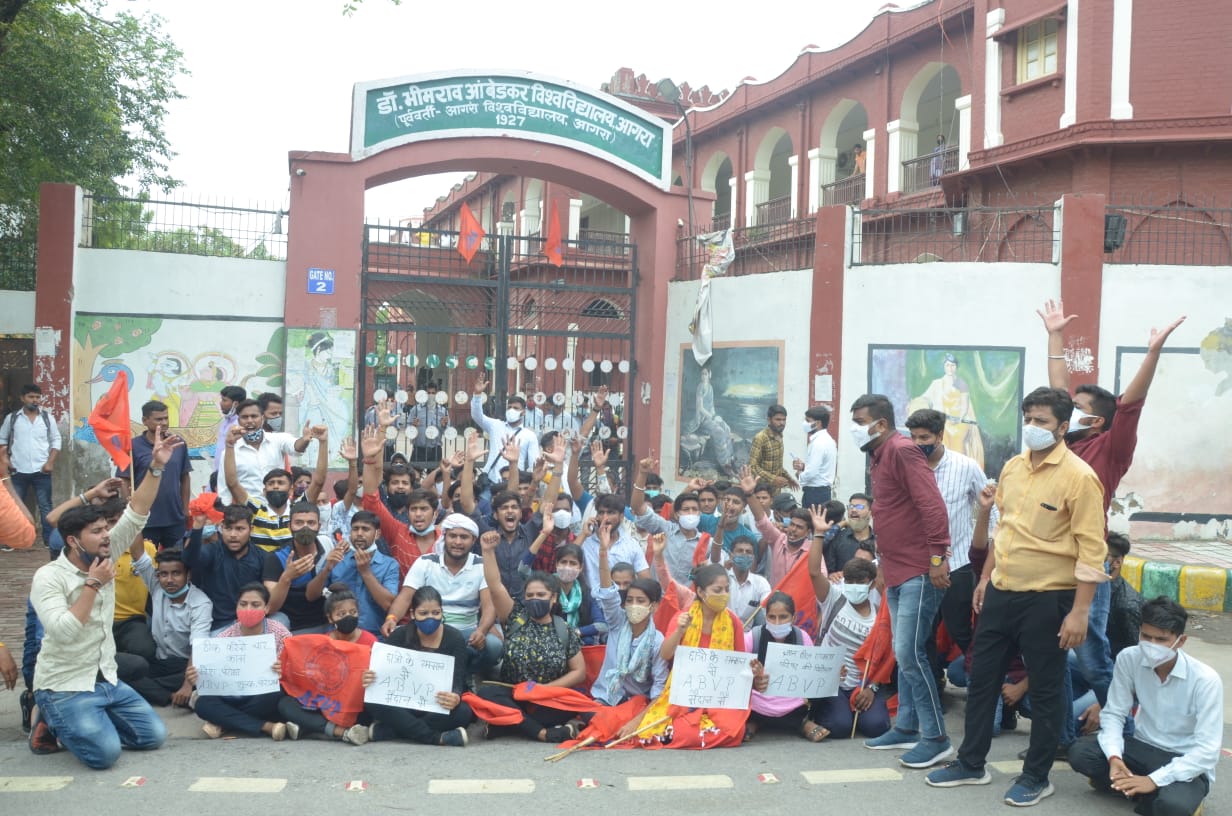 Student organizations are creating a ruckus in Dr. BR Ambedkar University since Thursday morning. The university gate is closed. Slogans are being raised fiercely by gheraoing the registrar. There is a demand of student organizations that the deprived students should be included in the examination by giving them a chance to fill the examination form. Due to the commotion, the university administration has called the police. Due to the uproar in the university, the work has come to a standstill.

Exams are from 24th July, forms have not been filled

The date of main examination has been declared by the university from July 24. Now only two days are left for the exam. In such a situation, there are a large number of students whose examination form could not be filled. Student organizations have been demanding for many days to fill the examination forms of the students. In the past too, students have protested in the university by protesting.

When the security personnel stopped, climbed on the gate

Students are staging a sit-in in the university now 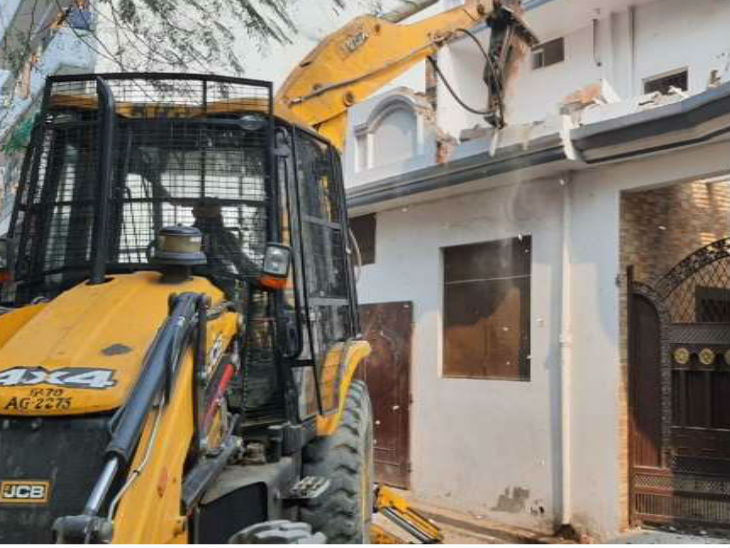 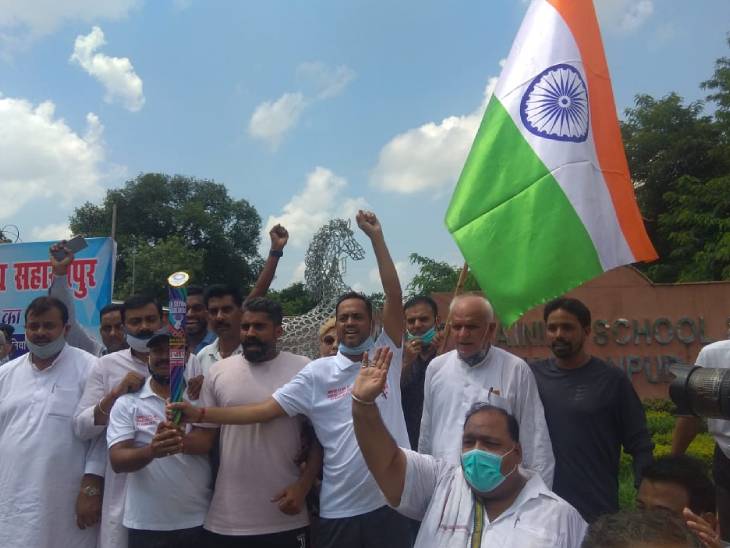 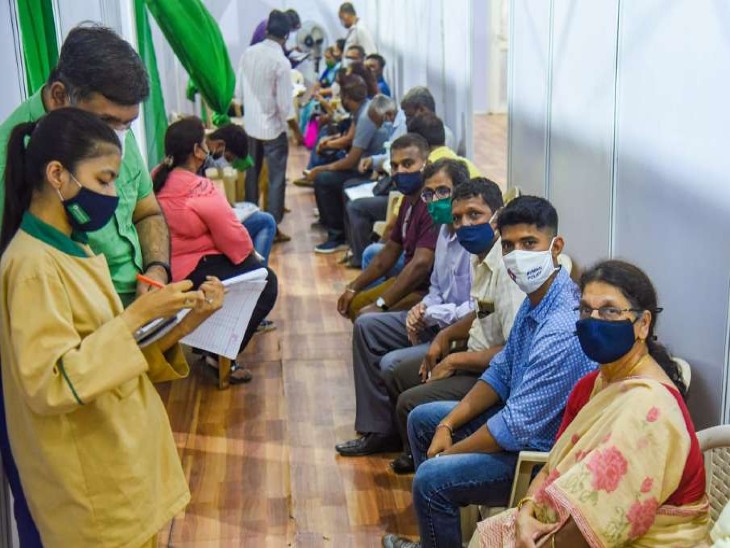 The nurse spoke on the phone while vaccinating, gave double dose to the woman instead of single | Talking on mobile, nurse applied double dose to woman, sent home after 2 hours of monitoring