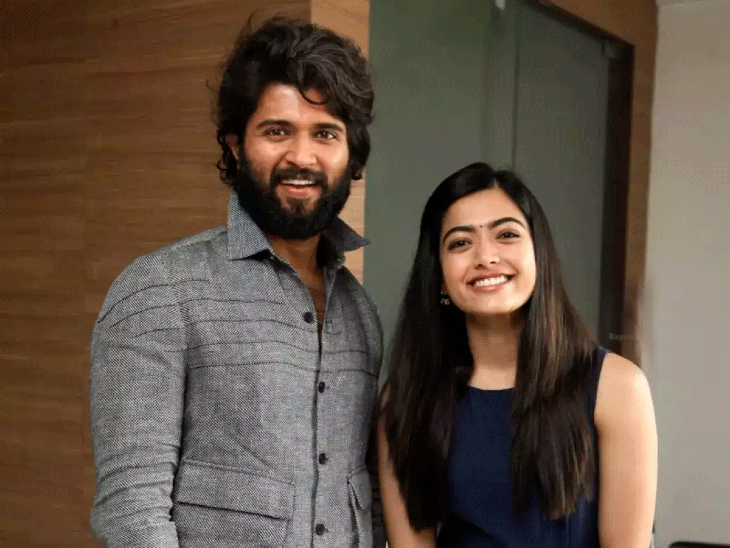 Vijay Deverakonda and Rashmika Mandanna are in the headlines these days. Actually, ever since Vijay praised Rashmika during the promotion of his film ‘Liger’, people on social media have started speculating about her dating. Now according to recent reports, both of them dated each other for some time after Rashmika’s engagement broke, but their relationship ended two years ago.

Rashmika and Vijay had dated each other
According to the ETimes report, the two started dating each other sometime after Rashmika broke up with South actor Rakshit Shetty. During that time both had done many films together like Geetha Govindam (2018) and Dear Comrade (2019). Both came close to each other during the shooting of films.

two years ago they separated
The reports further revealed, “After dating for some time, the two parted ways almost two years ago. However, the reason for their breakup has not been revealed. Since then Rashmika is single. Rashmika and Vijay are now in love with each other. Don’t. Both are very good friends, but there is no romantic chemistry between them. Whatever it was, it all ended in the past.”

Vijay called Rashmika darling during the promotion of the film
Vijay had recently said in an interview, ‘Rashmika is a darling.’ A day earlier, Vijay had called Rashmika cute and beautiful. Since then, people started speculating about their relationship on social media.

Had an engagement with South actor Rakshit in 2017
Rashmika and Rakshit fell in love during the shooting of the film ‘Kirik Party’. After this they got engaged in 2017. After some time the engagement of both of them broke. 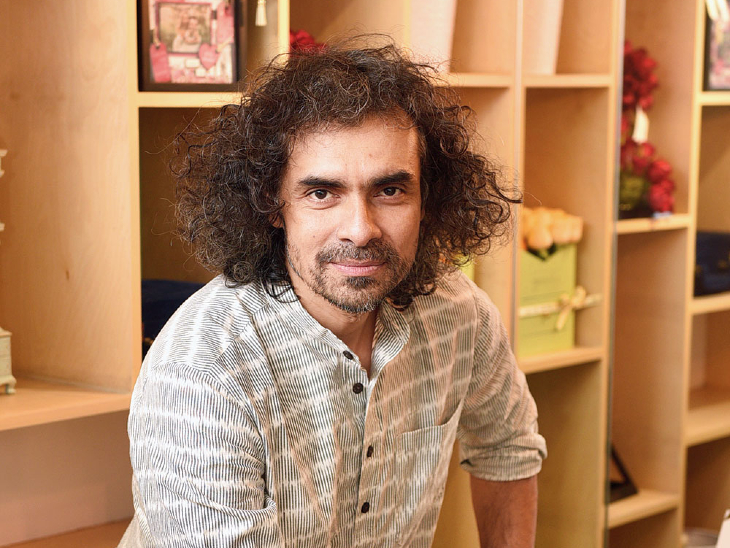 Doctor Arora’s writer Imtiaz Ali said: The idea of ​​​​making a series came after seeing advertisements in cities, the story was in mind since college days 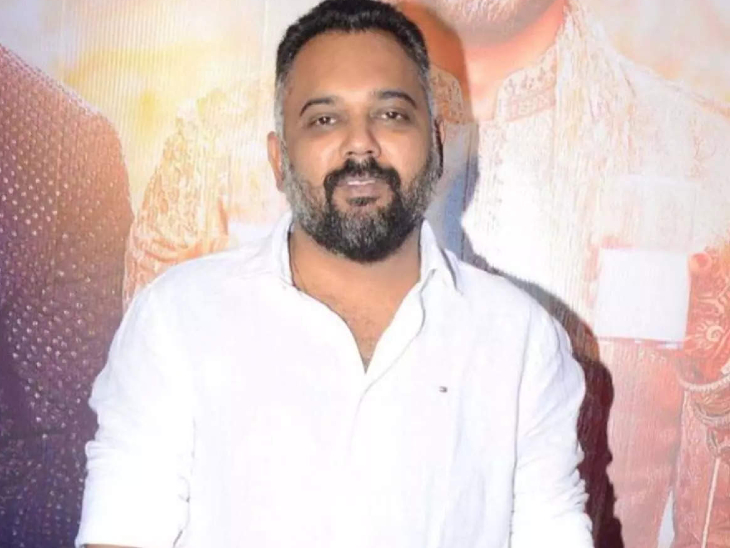 Ranbir-Shraddha’s film Mushklon Mein?: Director Luv Ranjan did not give money to 350 workers, accused of not paying Rs 1.2 crore