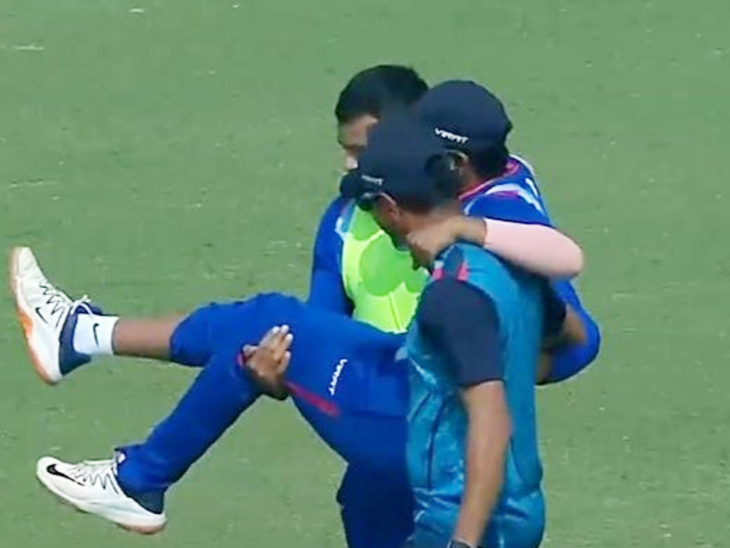 Sports news
March 14, 2021 Divya Bharat 0 Comments final, mumbai, Prithvi Shaw was hit on the shin while fielding in slips in Mumbai vs UP final of Vijay Hazare Trophy, PrithviShaw, UP

Mumbai captain Prithvi Shaw was injured in the Vijay Hazare Trophy final. He suffered a leg injury in the match against Uttar Pradesh on Sunday. After this, fellow players picked him up and took him out of the field. However, they returned to the field after some time. But UP batting first scored 312 runs at the loss of 4 wickets in 50 overs. Madhav Kaushik hit 158 ​​off 156 balls.

Kaushik, Samarth and Akshdeep played brilliant innings for UP
Kaushik and Samarth Singh gave a good start to the UP team after winning the toss and batting first. Both added 122 runs for the first wicket. Samarth was dismissed after scoring 55 runs. Karan Sharma and Priyam Garg could not do anything special. Akshdeep Nath scored 55 runs off 40 balls. Because of this, the UP team created a mountain-like total.

Physio and fellow players immediately take the Earth off the ground
The ball went straight to the left leg of the earth. They were moaning in pain. Soon after this, Fyzio was called to the ground. He was immediately taken out of the field. However, he returned to the field after some time. He rehabbed with Fyzio during this time. 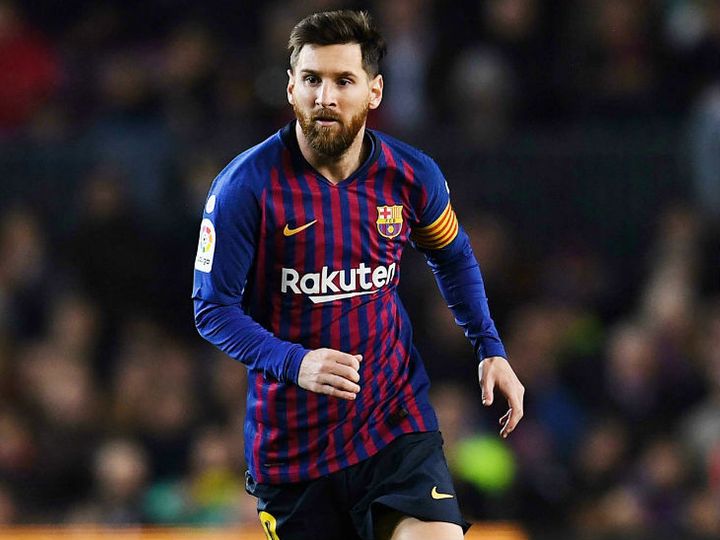 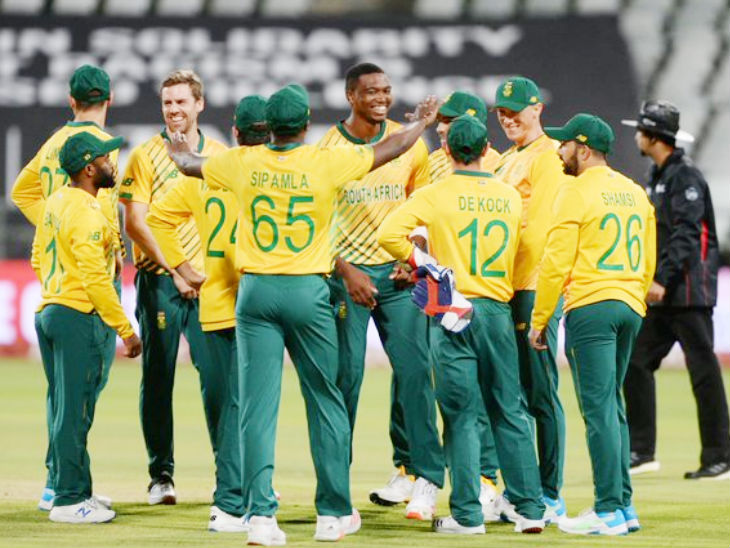 RSA vs PAK: South African team to visit Pakistan after 14 years, will be the fourth team to go there in the last 15 months